B.C. Finance Minister Mike de Jong has said the CRA must be diligent in enforcing the law in order to maintain the confidence of taxpayers. 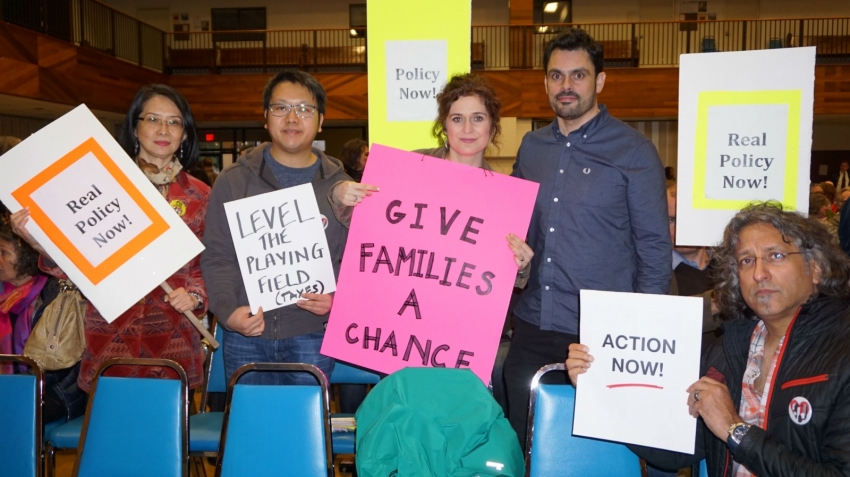 The Globe and Mail reported on the weekend that some foreign investors allegedly profit in buying homes in B.C. while evading taxes.

The federal minister says she is concerned by the allegations and has asked the CRA to look into them.

The request by Lebouthillier follows comments by B.C. Finance Minister Mike de Jong, who said the CRA must be diligent in enforcing the law in order to maintain the confidence of taxpayers.

De Jong says the 15 per cent tax on foreign homebuyers introduced in Vancouver last month was intended to address some of the issues raised in the Globe and Mail story, but did not specify whether the government would be taking any new actions.