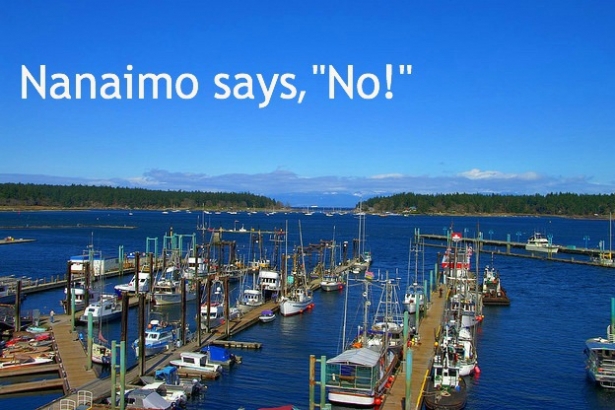 Just days after the city of Kitimat soundly rejected the Northern Gateway pipeline project, the citizens of Nanaimo have sent a clear message to Metro Vancouver over a proposal for a garbage incinerator in Nanaimo.

In a unanimous vote Monday night, Nanaimo city council voted to reject a proposal for a waste-to-energy incinerator facility at Duke Point. The non-binding vote was taken during a raucous council meeting that followed months of angry emails, phone calls and letters from residents to local politicians. 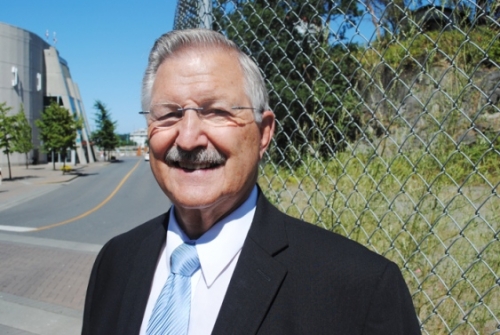 “We declined an interest in it,” said Nanaimo mayor John Ruttan.  “We will provide Metro Vancouver and the Province with all the reasons for it, which is massive complaints and concerns from the community, between three and 4,000 emails opposed. It became apparent that this wasn’t going to fly.”

The Duke Point waste-to-energy incinerator proposal is one of several proposed sites that could host a new 370,000 tonne per year incinerator to deal with future garbage from the greater Vancouver region. The Metro Vancouver regional authority must deal with an anticipated 700,000 tonnes of residual garbage after meeting 70-80 per cent recycling and diversion targets.  Under a solid waste plan passed in 2010, the regional authority was authorized to locate an incinerator either within the greater Vancouver region or outside in communities like Nanaimo. There are currently two proposals for out-of-region incinerators, at Duke Point and another Aquilini family backed proposal for Port Mellon on the Sunshine Coast.

“We will send Metro Vancouver a letter telling them of our decision, and we will talk to the premier as well,” says Ruttan.

In an emailed response to questions from The Vancouver Observer about the future of the Duke Point site, Metro Vancouver says it "will discuss with the proponent  how it intends to proceed, in light of the Nanaimo City Council motion".

The Duke Point location was proposed by a consortium of marine transportation company Seaspan, US incineration giant Wheelabrator Technologies and Spanish environmental company Urbaser.  Seaspan had proposed to barge garbage from the Vancouver area, across the Strait of Georgia to the incinerator site at the company’s terminal on Duke Point.  However, John Ruttan says Seaspan has recognized the groundswell of opposition in Nanaimo and a company official addressed council after the vote.

“John Lucas (from Seaspan) spoke and said he realized that the will of the people was not to have it, and at this time, Seaspan has decided this is not the time to proceed with it,” says Ruttan. Asked if this would scuttle the whole project, Ruttan said “I would think it would.” 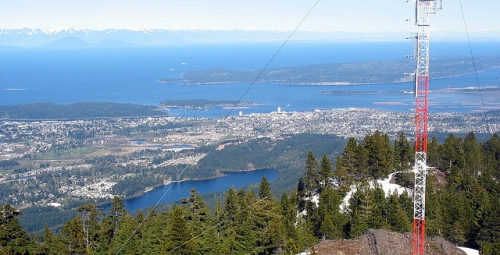 In November, six potential sites were identified by Metro Vancouver as possible locations for an incinerator.  In January, the Vancouver site on Heather Street in south Vancouver was dropped after protest from the landowner Translink and the City of Vancouver which is opposed to incineration. The Wheelabrator/Seaspan partnership had proposed two possible sites on Duke Point, but it is now unclear if those sites will remain as potential locations.

Calls to Seaspan and Wheelabrator were not returned.  More details to come.