The fines collected will be directed towards projects that benefit the environment. 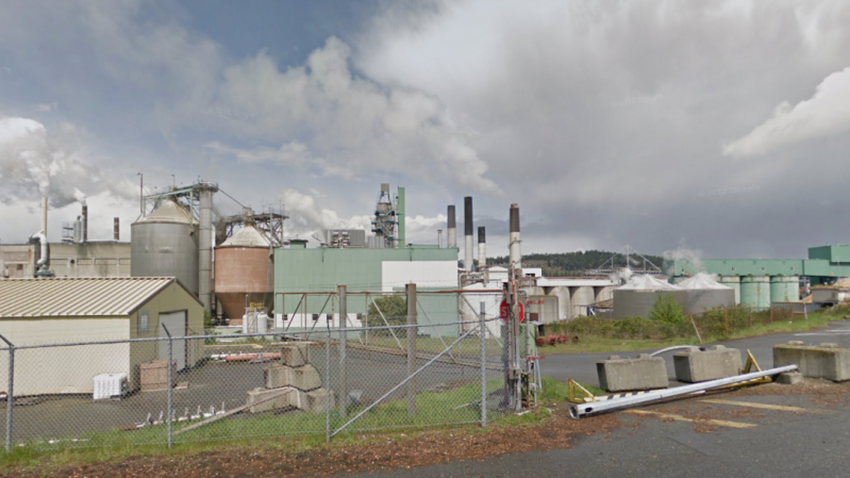 A Nanaimo-based timber company has been ordered to pay a penalty of $135,000 after spilling roughly 3.75 million litres of untreated wastewater into the Northumberland Channel during a power failure.

On June 26, 2013, Nanaimo Forest Products Ltd. — under the trade name Harmac Pacific— was sentenced by Environment and Climate Change Canada to pay up after a blackout impacted its outfall pumphouse, dumping effluent for three hours into a channel that connects to the Pacific Ocean and Strait of Georgia.

The company pled guilty in B.C. provincial court last month for one offence contravening the Fisheries Act. Upon payment, $130,000 of the resulting fine will be directed towards Canada's Environmental Damages Fund, which direct the cash to projects that will benefit the environment.