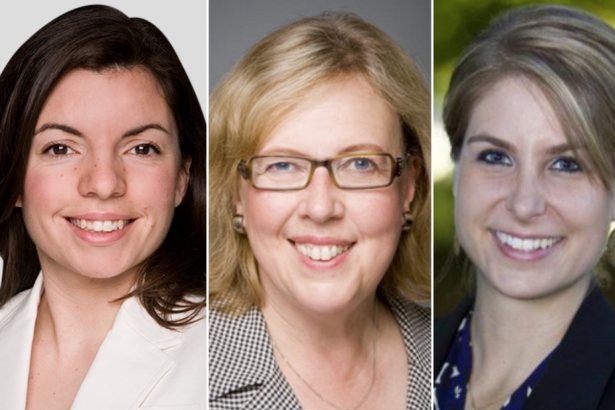 “Every year we make advances. Every year we celebrate. But we have to recognize the ground that others want to take away from us.  In these halls of parliament we gather to celebrate International Women’s Day – because we celebrate not just our accomplishments but also our strength and our ability as women and men to push back,” said Churchill MP and Opposition Critic for the Status of Women, Niki Ashton.

According to the Library of Parliament publication "International Women's Day: Canadian Women as Leaders", "Agnes Macphail, the first woman elected to the House of Commons in 1921, and Nellie Cournoyea, the first Aboriginal woman to become a provincial or territorial premier in 1991, have accomplishments separated by decades, but they share the status of female trailblazers in Canadian politics." 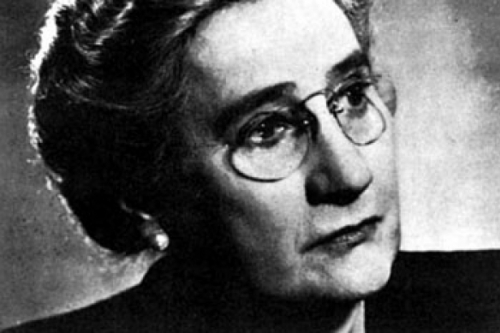 "International Women’s Day is a time to celebrate such achievements, to reflect on women’s progress and to highlight challenges women still face [...] Agnes Macphail’s 1921 victory did not open the floodgates for female politicians at the federal level; only four women were elected in the subsequent 25 years," states the publication.

The Library of Parliament publication notes that "The 41st Parliament, which has followed the 2011 election, includes a record number of female MPs: A total of 76 women were initially elected to the Commons, representing 24.8 per cent of seats."

“We are changing the face of decision-making in this country and we are doing it because we know there’s still so much work to be done. This is our opportunity as women and men in the political sphere to help push down the barriers that women in the country and around the world are still facing,” said Mylène Freeman, MP for Argenteuil—Papineau—Mirabel in Quebec.

“It’s important to call attention to everything that the women’s movement has accomplished to speak out for justice for our sisters,” she said.

The Canadian government led other countries through the 1990’s by developing achievements to secure women’s rights, while inspiring them to take leadership in women’s rights at home and abroad. Yet what happens in other countries around the world impacts Canada. Policies adopted by other countries can end up in the UN and in other documents which affect Canadians. The Canadian government has a significant role to play in the advancement of women's rights, maternal and child health and the economy as a whole.

For example, at a women’s rights meeting at the UN last year, some countries tried to remove the words “women’s human rights”, “sexual and reproductive health”, “sexuality” and “HIV prevention” from a document.

“The mere suggestion that ‘women’s human rights’ be removed from documents at a meeting about women’s humans rights is absolutely outrageous,” said Jackie Hansen of Amnesty International Canada.

“This is why the alarm bell needs to be sound – this is stuff that’s in the halls at the UN, where Canada is in the meeting rooms and they have the opportunity show leadership and say that this is wrong,” she said.

But the rights of Canadian women aren’t shared by all women across the world, and nor are they shared equally from coast to coast.

“When we look at Canada, we note that aboriginal women don’t have the same opportunity of women from European backgrounds. And we know there are women who live in situations where they are extremely insecure – through oppressive relationships with intimate partners or through cultural prejudices,” said Saanich-Gulf Islands MP Elizabeth May.

“International Women’s Day is therefore a moment of celebration and of accomplishment of women taking their rightful place in the world, and to keep making the strides needed for women to have an equal place in society.”

Editors' note: A previous version of this article did not provide attribution to the Library of Parliament publication entitled "International Women's Day: Canadian Women As Leaders" published on March 6, 2013. We apologize for the error.