Former federal fisheries biologist Otto Langer said he couldn't comment on whether the gravel industry's donations to the B.C. Liberals influenced their call on the Seabird project.

But he said "the public is misinformed if people think industry will give political parties money and not expect anything in return."

Even on the federal level, he said, regulators appear to have ignored science in approving the project.

"We expected better, but DFO has become such a political agency," he said. "Government has neutered the Fisheries Act... and DFO has been disappearing on a number of projects in the last eight years. It's gotten really bad in the last couple of years." 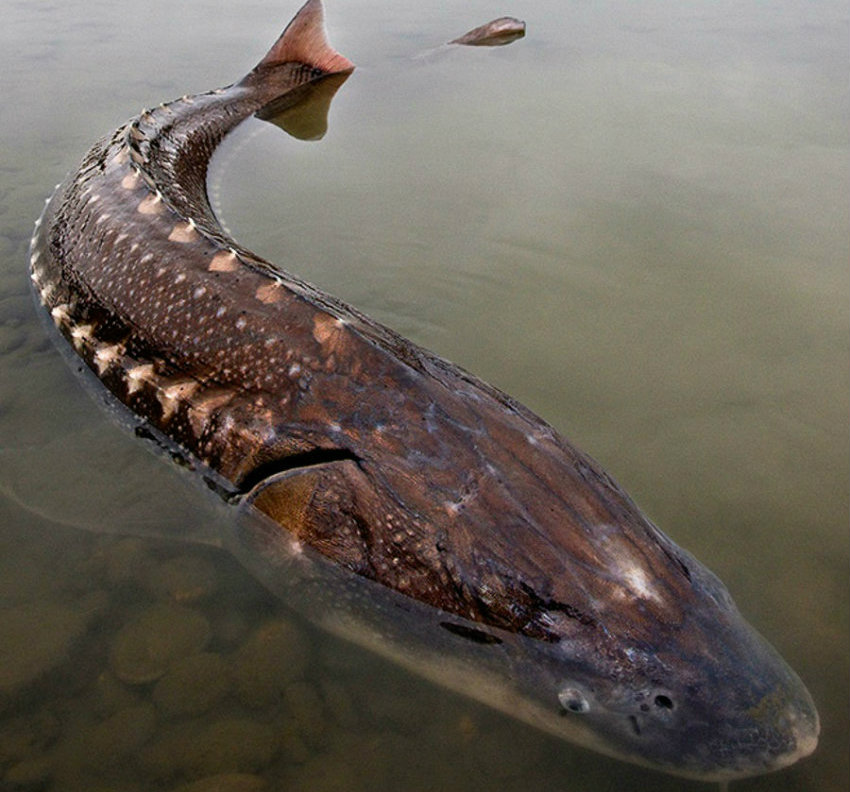 The Seabird project has put some First Nations and the gravel industry at odds with river conservationists. Critics say public consultation was never truly part of the process. The province only has a one-page PDF of a map on its website of the gravel mining project it has just approved. The full application has not been made public.

David Suzuki Foundation's senior science advisor John Werring said it was "scary" that the public had no say about the future of the river often referred to as being "at the heart of B.C."

"We have a crown resource that belongs to the people of Canada. It can be exploited by commercial interests and no one has the right to see the documents."

Conservationists are closely watching the Seabird Island proposal as a "test case" that could open the gates for future gravel mining projects along the Fraser River, although B.C. Forests, Land and Natural Resources Management spokesperson Greig Bethel said each new project will be judged on a case by case basis.

Gravel mining is part of a $300 million-a-year aggregate (crushed rock, gravel and sand) industry. Companies have mined other areas of the Fraser since the 1950s. The Seabird Island Band argues the project is not about money, but states that gravel must be extracted to protect reserve lands from erosion, which has led to the loss of 12 to 15 per cent of the band's territory to date. 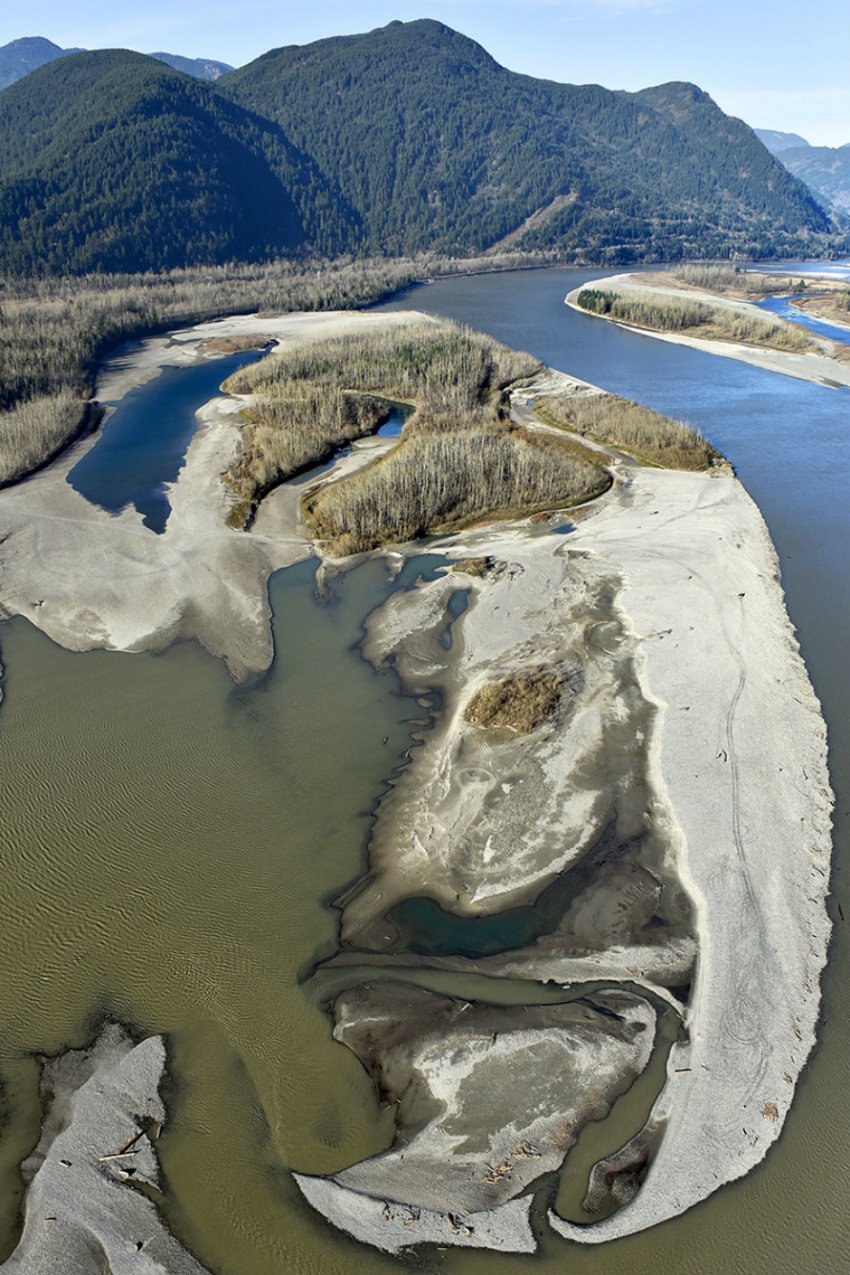 "One of the things we realize is that there are natural erosion effects to the river, obviously we live within it’s confines, we know how naturally erosion takes place," said Seabird Island Band corporate affairs director Jay Hope.

"It’s about the safety and security of our reserve lands and our community, and erosion and flooding go hand in hand. That’s the number one priority for us – not economic gain... We accept that we may not make too much money on this.”

Proponents of gravel mining have often used flood and erosion prevention to justify removing gravel from the Fraser River, though recent studies suggest that it has no real effect on flood prevention.