According to the B.C. Ministry of Environment, the new land spill response plan will be "world-leading," but local officials say changes are needed. 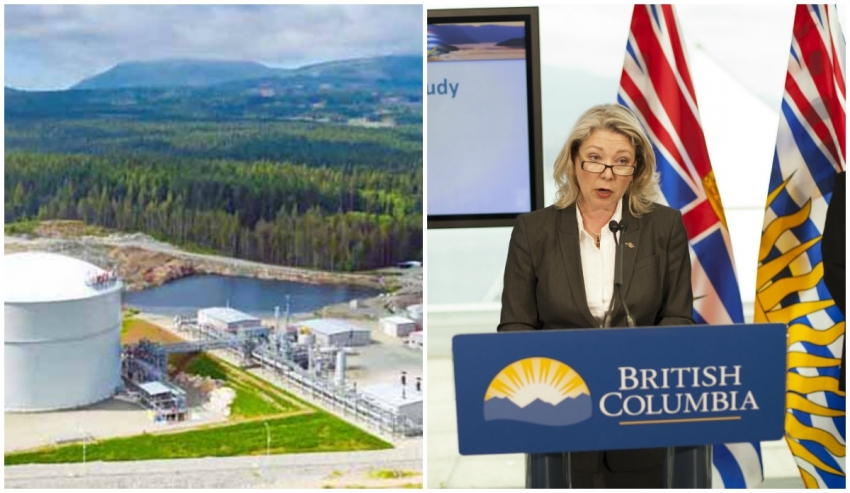 After two years of stakeholder and community engagement, the provincial government has announced plans to build a “world-leading” response regime for land-based spills and while local government representatives say it’s a step in the right direction, the province still has a long way to go.

At a press conference on Monday, Environment Minister Mary Polak committed to developing a streamlined spill response system to address the increasing amount of hazardous material crossing B.C. by land.

“Spill response is one thing, but ensuring spill prevention is even more critical,” said Andrew Weaver, climate scientist and MLA for Oak Bay-Gordon Head.  “There is a role still there for some preventative measures to be brought forward and I’m hoping the province will step up there as well.”

Key elements of the regime include a certified, industry-funded response team, tight legislative requirements for spill preparedness, response and recovery, and geography-based planning that includes participation from Indigenous and local communities.

At the press conference Polak conceded that the response plan is outdated. “As a government we are encouraged by the increase in economic development around the province, but we know that it cannot be at the expense of our environment,” said Polak. “Our experience with smaller spills and near misses show the province is not prepared for a major spill.”

The announcement has been applauded by the B.C. SPCA, the Canadian Energy Pipeline Association, and the Alaska Department of Environmental Conservation.

As outlined on its website, the plan makes no mention of land spill prevention measures, but focuses on “preparedness” and “response” instead. The new regime should include regulation for regular pipeline testing and maintenance, he added, among other preemptive requirements.

The response plan currently has seven design principles that ensure polluters will continue to pay for their spills and enact their spill response based on a defined “risk threshold.” It also strives to avoid duplication with the response procedures of other sectors, and be fair and transparent with new regulations.

“Although it’s obvious in marine spills that we need the federal government involved, it’s also obvious (with land-based spills) to anyone who knows how many streams could be affected that are also salmon-bearing,” she explained. “It’s just not here in this plan.”

The details of the system have not yet been determined, but the government hopes to introduce the new legislation in spring 2016. Until then, said Weaver, he will continue to be skeptical of the spill response outline.

“Right off the bat, my worry is that when a government calls its own work ‘world-class,’ I get suspicious,” he told the Vancouver Observer.

“It’s not the proponent that determines something that’s world class; it’s the people who assess it. So bring on the details, let the community out there assess the details, and they themselves will then determine whether or not it is truly world class.”