These are the wolves whose lives Miley Cyrus stood up for. 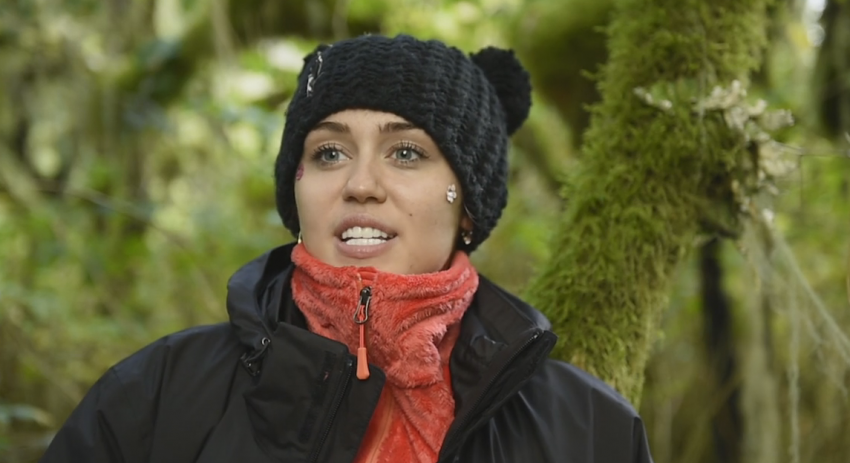 Miley Cyrus and Liam Hemsworth were re-engaged today, and while some fans may think the Hunger Games star is her only love interest, Cyrus actually has a passion for animals as well.

Last fall Cyrus came to British Columbia to stand up against the government's planned cull of wolves in the province. 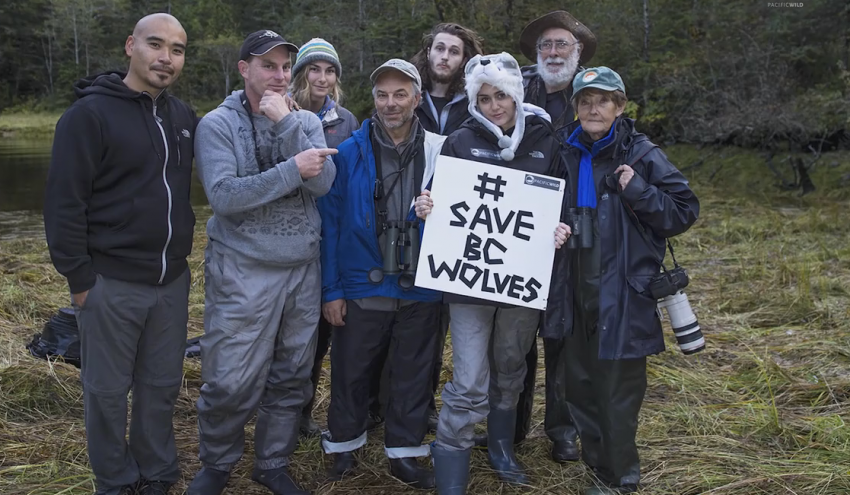 Cyrus and her brother Braison joined conservation group Pacific Wild for a bear-watching tour.  CBC reported at the time that:

"The trip came after Cyrus caused a stir on social media last week when she endorsed Pacific Wild's petition to stop the wolf cull. Premier Christy Clark responded that Cyrus should stick to twerking (a provocative dance move she made famous) and leave the wolf cull alone.

But instead, Cyrus decided to pay a visit to B.C. On Saturday and Sunday, when local residents posted pictures on social media of Cyrus in the remote community of Klemtu, news of the visit spread quickly to her fans on social media."

B.C.'s grey wolves are remarkable animals, able to cover a distance of more than 100 kilometres in a single day with their pack. They rule their territories — anywhere from 100 to 500 kilometres2 and marked with scat and urine — as one of Canada's top predators. Now, some are apparently being targeted to be shot from helicopters as part of a controversial government effort to protect a dwindling caribou population. 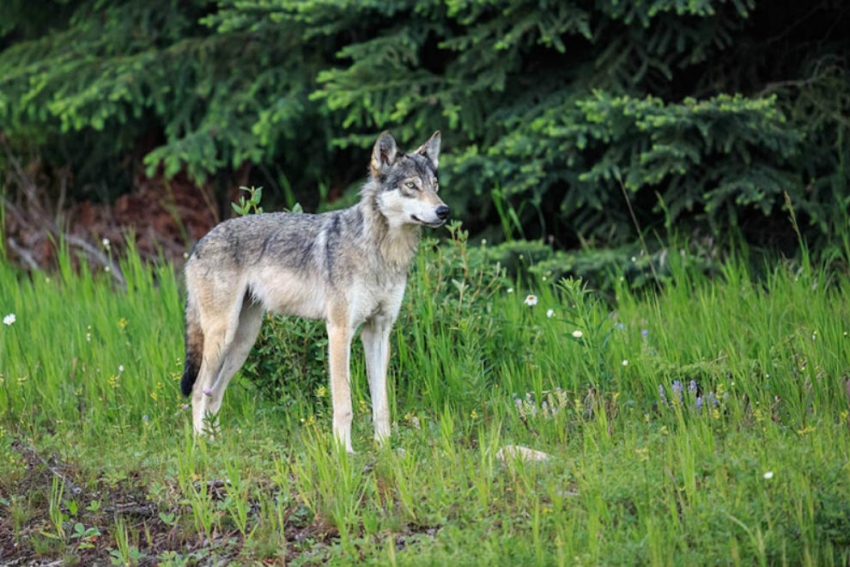 Gunning down wolves from helicopters is less likely to control the wolf population of British Columbia than inflame public sentiment against the government that condones the officially-sanctioned wolf kills, according to Chris Darimont, the Hakai-Raincoast professor at the University of Victoria and science director of Raincoast Conservation. 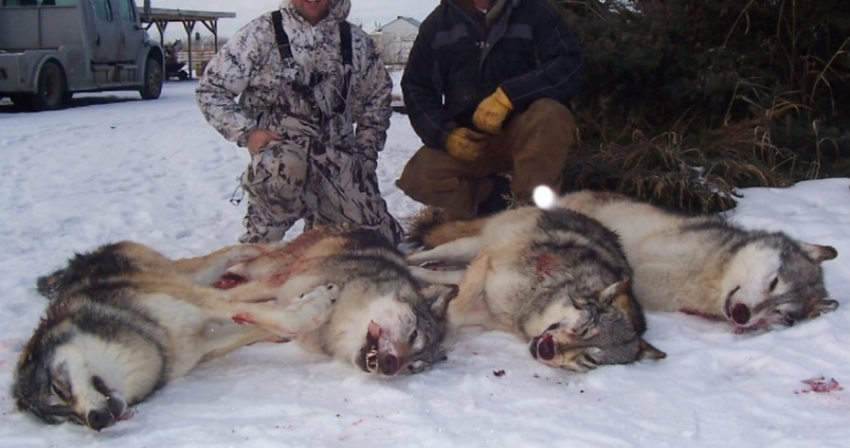