This week, The Vancouver Observer examined incinerator debacles in the United States. Now the Canadian Taxpayers Federation is warning a local incineration plan could also be a “sink hole” for local taxpayers.  Seventeenth in a series. 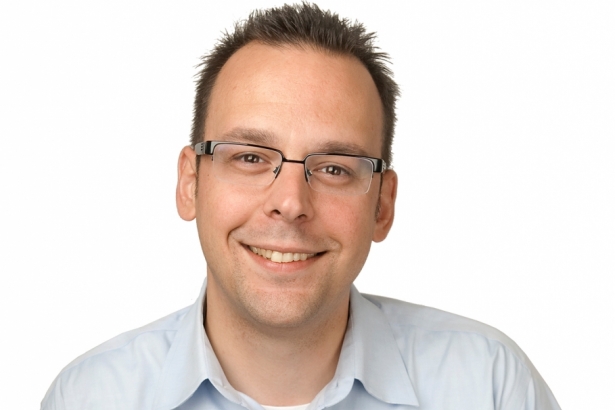 “It's a sinkhole,” Jordan Bateman of the Canadian Taxpayer Foundation told the Vancouver Observer. “We don’t think this deal is good for taxpayers. It entrenches the need for waste. We also have concerns about cost. We don’t think we are getting the whole story on the precise cost to build this."

The solid waste and incineration plan was not unanimously approved by Metro Vancouver directors in 2009.  All the Vancouver councillors on the board voted against it as did a number of other directors on the indirectly-elected regional board.  And questions about the incineration plan continue to be raised at the Zero Waste Committee by current members.  And there has been growing opposition to the incinerator from a number of groups, including neighbouring Fraser Valley Regional District, Zero Waste Vancouver, business organizations like the BC Chamber of Commerce and the Canadian Taxpayer Federation.

The actual cost of the new incinerator continues to be based upon a 2009 report prepared for Metro Vancouver by engineering consulting firm AECOM.  The consultants projected that a 500,000 tonne per year incinerator for this region would cost $470 million. However, a KPMP chartered accounting report the following year found that “a comparison of other capital costs” for an incinerator suggests the price tag should be significantly higher. According to KPMG, the engineering report did not reveal how it came up with this number, nor did it compare the cost to other similar facilities or waste-to-energy industry estimates.

“Metro Van has thrown around some numbers such as half a billion dollars but judging by the experience of other incinerator projects around the world, we think it could actually be twice that,” said Bateman.  “Metro Van has refused to give us any concrete analysis of the cost and whether or not they can do it within that half billion dollar envelope.”

The taxpayer federation isn’t the only organization concerned about the price tag. 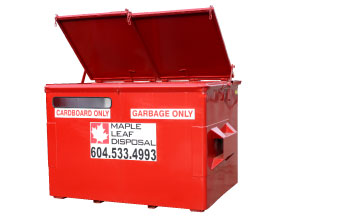 Waste management companies and a number of recycling and zero waste organizations are also concerned that a guaranteed amount of garbage would need to be delivered to a new incinerator in order for it to be viable, similar to Detroit and Harrisburg, PA. If that happens, they say it would hamper recycling efforts.

It's a worry shared by some Metro Vancouver directors.

“There is a lot of pressure in mass burn to burn,” said Vancouver councillor Andrea Reimer in an interview with The Vancouver Observer recently. “That’s the whole point. You can’t throw in 10 per cent of garbage into a mass burn incinerator and have it operate efficiently. It needs the feedstock.”

Jordan Bateman says with an indirectly elected Metro Vancouver board of directors, the bureaucrats seem to be running the show.

“Metro Vancouver is an unelected level of government where mayors and councillors are working on these projects off the side of their desks, making it really prone to a lack of transparency. You have the bureaucrats running the show much more so than the average city hall.”

Bateman says the politicians on the Metro Vancouver committee’s and boards need to be more aggressive in pushing Metro Van engineers and staff to produce more financial details about the incineration program.

Bateman says this issue seems to be flying under the public radar because garbage is not a sexy topic and can be very complicated. He says if this was strictly a Vancouver issue, it would be a key issue heading into this fall’s municipal election.

“Other parties would be railing away at Mayor Robertson on it, but because it is a Metro Vancouver project it escapes that same level of scrutiny.”