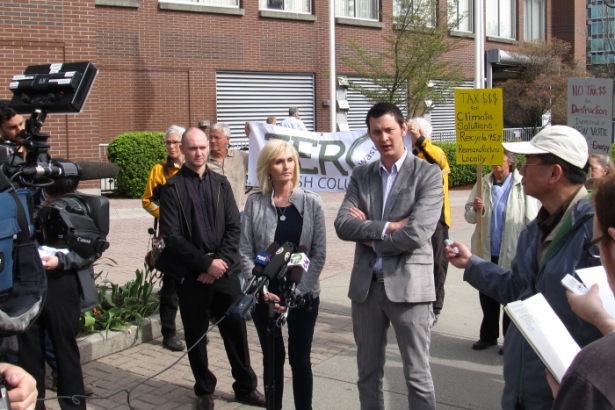 Fraser Valley politicians and anti-incinerator activists gathered outside a Burnaby hotel Wednesday to protest a plan by Metro Vancouver to build a $517 million waste-to-energy incinerator.

“We do not support garbage burning in-region or out-of-region,” said Chilliwack councillor Jason Lum outside the Hilton, where Metro Vancouver was conducting a workshop for waste hauling companies, incinerator proponents and government officials. “We believe there are better solutions. We feel this (incinerator) fails the environmental, economic and social test and we have huge concerns that we continue to raise with Metro Vancouver. We haven’t been heard meaningfully, so that’s why we are here.”

The group included the vice-chair of the Fraser Valley Regional District (FVRD), a Chilliwack councillor and a number of environmental and recycling groups who held up signs and spoke to media. 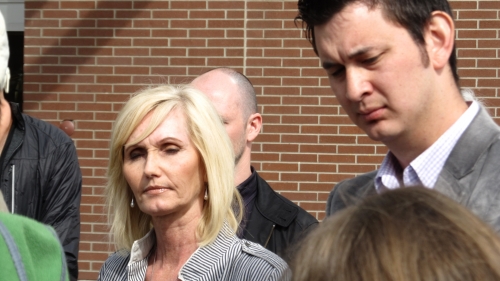 Today's press conference marks just the latest move in a years-long battle against the proposed incinerator. Last fall, the FVRD launched a scathing ad blitz condemning plans to build another incinerator to handle future garbage from the greater Vancouver region. Fraser Valley politicians say emissions from an incinerator will further damage an ecosystem that, due to its geography, already receives most of the air emissions from the Vancouver region.

“We have some of the most productive farmland in the world. We are putting at risk crop production which could result in up to 30 per cent reductions.”

The provincial government has ordered Metro Vancouver to consult with neighbouring regional districts about the incineration plan. But after the City of Nanaimo flatly rejected any proposal for an incinerator in their region to burn Metro Vancouver garbage, consultations with other communities have been cancelled.

Ross said FVRD was about to start meetings to set out what kind of consultation would take place, but she said she and others are now in the dark because Metro Vancouver has called off consultations until 2015.

"My guess is that the opposition has become so strong that they don’t want this to be an election issue in local elections in November,” Ross said. 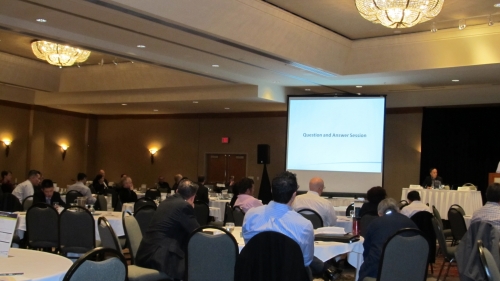 Meanwhile inside the hotel, Metro Vancouver’s solid waste manager and air emissions manager presented the Authority’s case for a future waste-to-energy incinerator. Both managers provided charts and graphs outlining the process underway to find a suitable site, build a new incinerator and the technology improvements that will reduce toxic emissions from any future facility.

During a question and answer period following the presentations, some speakers praised Metro Vancouver for the process and the move to build a new incinerator to deal with an estimated 700,000 tonnes of garbage.

But not everyone was cheering on the project. Some attendees questioned the need for the incinerator, and in particular the $100 megawatt per hour rate that Metro Vancouver believes BC Hydro will pay for electricity generated by a new incinerator.

According to Patricia Ross, the rate is widely out of touch with what BC Hydro pays for similar energy-production. She said if it's approved, it would probably be a subsidy paid by BC Hydro ratepayers to Metro Vancouver.

“The province has to step in,” said Ross. “This has gone beyond the taxpayers of metro Vancouver, who would be stuck with a huge tax bill." 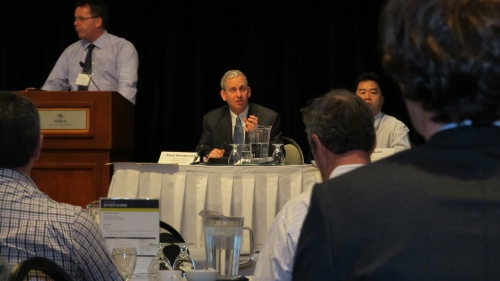 Surrey uncertain about need for incinerator

The City of Surrey, which carries a large voting bloc on the Metro Vancouver board, is also starting to question the need for a permanent garbage incinerator, despite its directors voting for it in 2010.

According to a senior manager who attended the workshop, garbage waste is a resource. And with new recycling technology and more markets opening up to receive this material, there seems to be less reason to burn materials that could become valuable material in 10 years, with the incinerator being an over 30-year commitment.

“The reality is that technology will always continue to evolve, and as that technology evolves and is able to take on more and more waste materials, those markets will simply be there,” said Robert Costanzo, deputy Operations Manager. 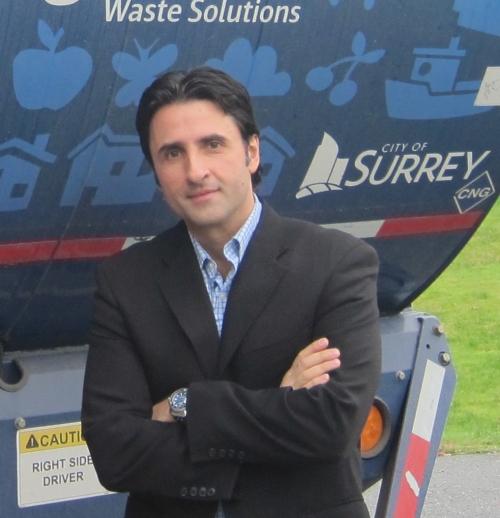 “The concern is that maybe 10 years down the road we are going to be looking at ourselves and saying, ‘we can’t take this to a waste-to-energy facility’. We should be taking this to a recycling facility.”

Costanzo also hinted that Metro Vancouver is failing to properly communicate the incineration plan to local municipalities and residents. He says Surrey recently implemented a complicated organic waste strategy that was successful only after a communication and information blitz.

“Knowing... that we would probably have a lot of resistance with respect to separating food waste, we had to engage a fairly significant communication campaign where residents received a lot of information and understood the full benefits of what we are doing,” Costanzo said. “On the basis of that we had a lot of success. I am not seeing a lot of that detailed communication from Metro Vancouver.”