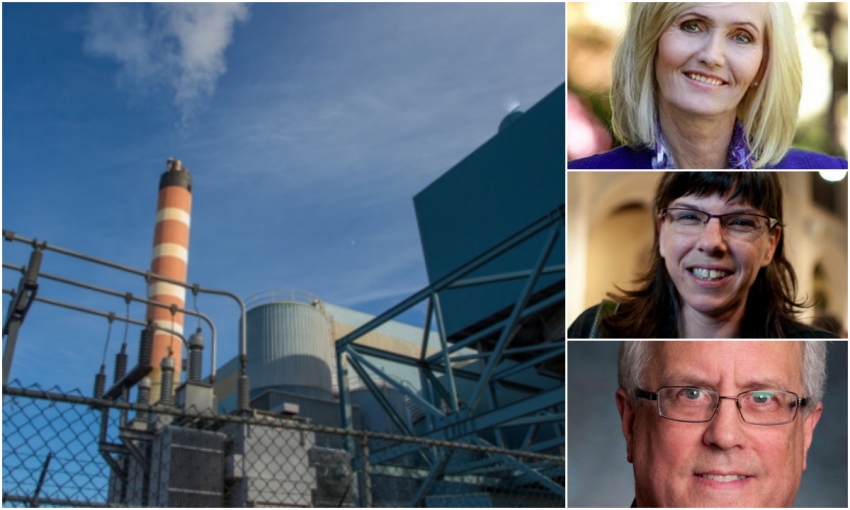 Metro Vancouver announced on Thursday it will postpone its proposed $500 million waste-to-energy incinerator until further notice.

In 2013, Vancouver Observer published 30 stories on the $500 million incinerator project in its special report series, "Up in Smoke."

Metro Vancouver board chair and Port Coquitlam Mayor Greg Moore told Vancouver Sun that while the project has been delayed, incineration was still the "most sustainable technology solution for deriving benefits from residual waste after all efforts to reduce, reuse and recycle." However, he confirmed the incinerator won't be built in the next few years.

Vancouver councillor Andrea Reimer — who is also on Metro Vancouver's zero waste committee — said the current procurement process is effectively "dead", and that Metro Vancouver won't be pursuing other vendors under this process.

"Our concern was that the experience of other jurisdictions in the modern era is that if you have strong (landfill) diversion and recycling targets, and you also have an incinerator, the incinerator always wins because you need to keep feeding it."

"And the thing the incinerator most likes to be fed are the same things that are the easiest to recycle because they happen to have a high energy value, like paper and plastics."

Proponents of the project—including Moore and Metro Vancouver Zero Waste committee chair and Richmond mayor Malcolm Brodie—argued last spring that the half-billion dollar facility was the cheapest way to tackle the rise in waste volume expected from increase of one million new residents in the region.

But Brodie told the Sun today that the challenge with building a new $517 million incinerator project is that it "requires a significant up-front capital investment as well as predictable waste flow." He emphasized that Metro "remains committed" to progress as outlined in its Integrated Solid Waste and Resource Management Plan, an ambitious 30-year-plan to reduce garbage and recycle up to 80 per cent of the region's waste by 2020.

Abbotsford councillor Patricia Ross said her she was "grateful" for the news, and she was already seeing "extreme relief" expressed by Fraser Valley residents on her Facebook page.

"It was a threat to our quality of life and our agriculture," she said. "All the science, economic arguments supported opposing the construction of garbage incinerators. I'm honestly just grateful. It would be nice to put effort into fighting more positive work. I'm looking forward to getting on to working with Metro Vancouver to deal with more environmentally friendly solutions. Hopefully we can put this behind us, and work together."

Meanwhile, Metro Vancouver will be spending an extra $30 million in capacity, technology and further emissions control upgrades for its existing Burnaby waste incinerator, which has been in operation since 1988. To date, around $100 million has been spent on upgrades to the facility.