According to a new Insights West poll, Justin Trudeau holds the most support from East Asian, South Asian and South East Asian Vancouverites. 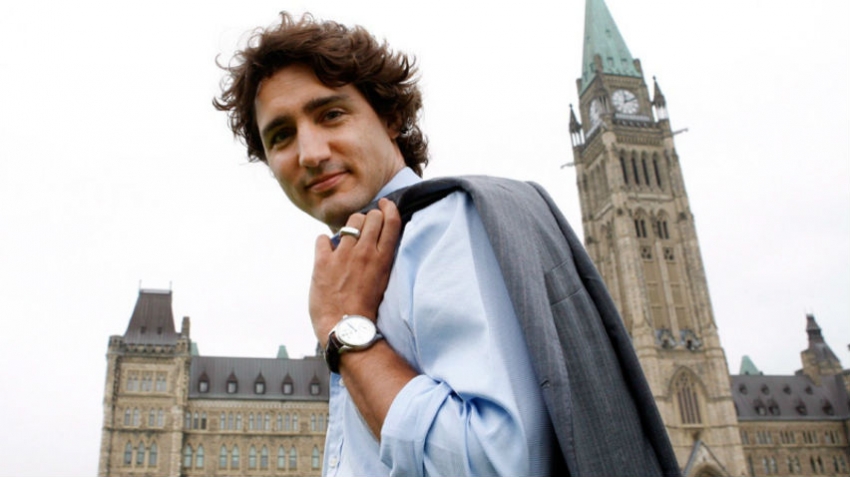 Metro Vancouver's multicultural population is starting to swing towards the Liberal Party in the last few weeks before the federal election on Oct. 19.

A new poll from Insights West surveyed 432 Metro Vancouver residents of Chinese, South Asian, and Southeast Asian backgrounds, and found that 26 per cent of respondents would vote for Justin Trudeau if ballots were cast in their riding tomorrow.

According to the data, collected through Your Insights Multicultural Panel, the Liberals are viewed as the best option to handle issues such as foreign affairs, immigration, refugees, and abortion, while the Conservatives are regarded as the best party to deal with crime and public safety. 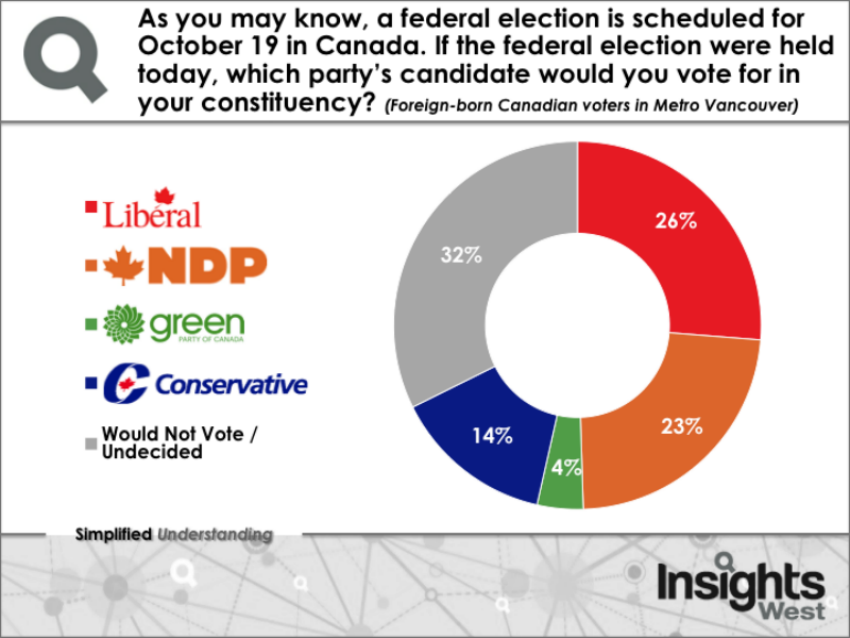 “Their main motivators for choosing who to vote for are issues and parties," said Mario Canseco, vice president of Insights West. “It is important to note that Metro Vancouver’s voters of East Asian, South Asian and South East Asian descent are not particularly swayed by ethnicity or language prowess when they assess the candidates they will support in the federal election.”

The Vancouver-based pollster found that the Liberal Party connects best with East Asians in particular, while the NDP is resonating well with voters of South Asian and Southeast Asian descent.

When asked who would make the best Prime Minister of Canada however, 26 per cent of overall respondents selected Liberal leader Justin Trudeau, while 21 per cent chose Prime Minister Stephen Harper and 20 per cent picked NDP leader Thomas Mulcair.

No clear party leader emerged as a favourite for dealing with the economy.