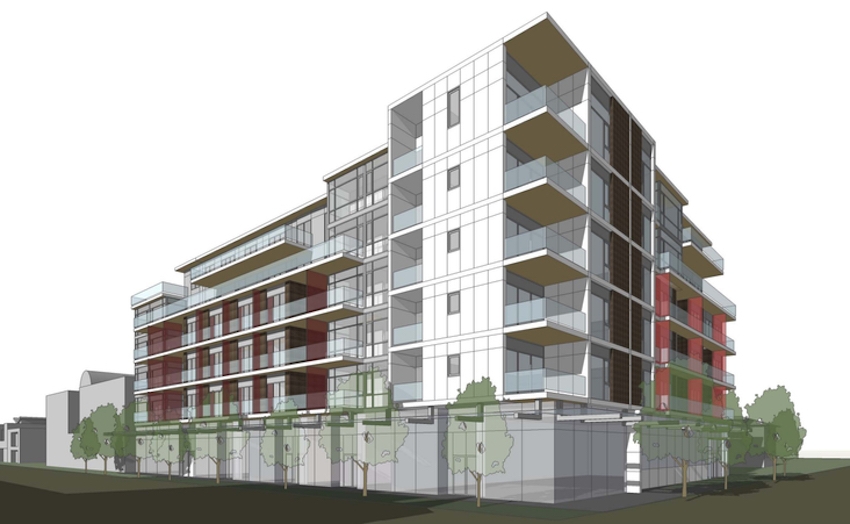 Vancouver, BC (April 6th, 2016) – A new mixed-use building in South Vancouver’s Punjabi Market neighbourhood has been given the green light to proceed. The rezoning decision, made at last night’s City Council Public Hearing, approved the development of a six-storey, mixed use building with 75 new rental units on the south west corner of Main Street.

“This new building will help support revitalization in an important and historic neighbourhood in South Vancouver,” said Mayor Gregor Robertson. “The new rental  homes in the Punjabi Market will be a draw for families, and new retail space will bring renewed life and vibrancy to the community.”

“This new development will be great for the Punjabi Market’s economy and a positive move for the area,” said Subah Nanda, whose family business Nanda Jewelers is on the same block as the new development.

“My family has had a business here for over 30 years and we’ve seen businesses close one after the other. The lack of stores impacts all of us.  With new housing and shops for residents, this new development could be the first step in Punjabi Market’s revitalization.”