The man, the Beatle, the musical legend: Paul McCartney plays for 3 hours at Rogers Arena 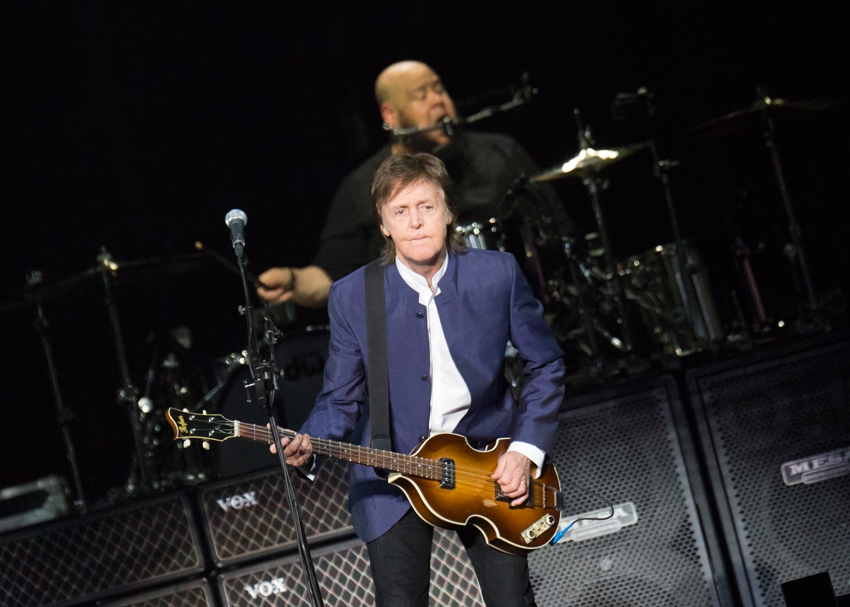 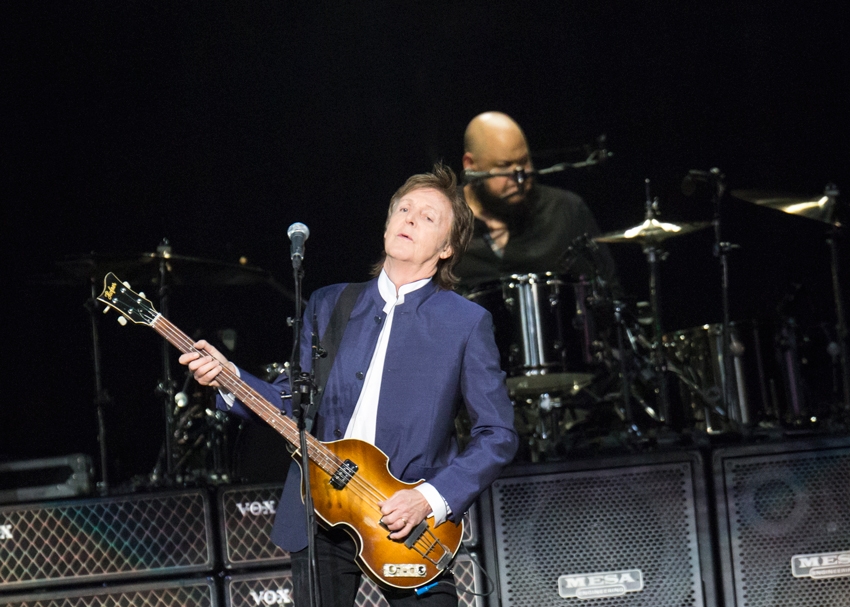 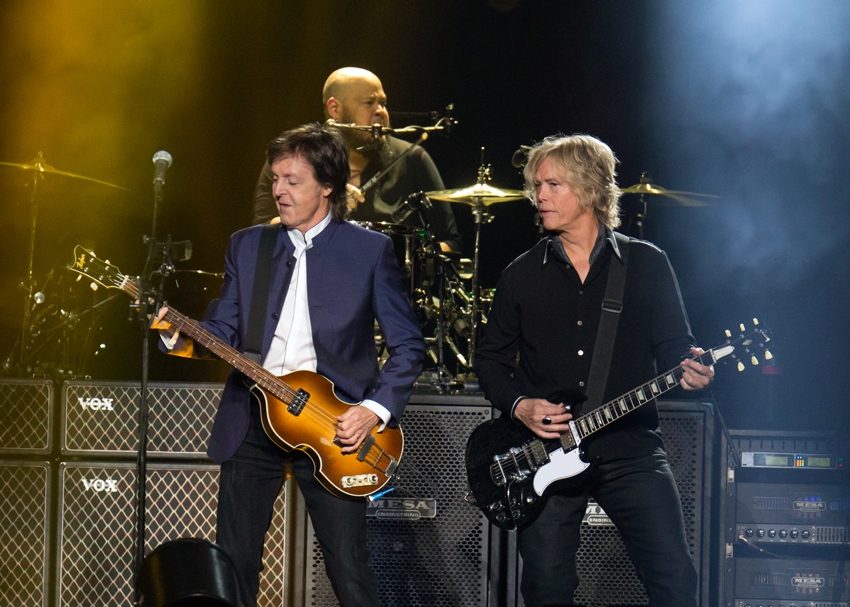 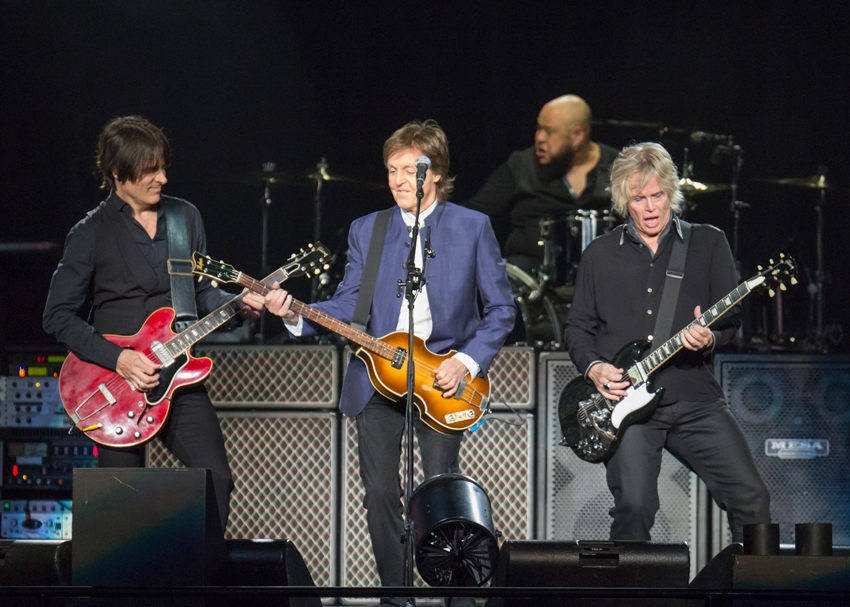 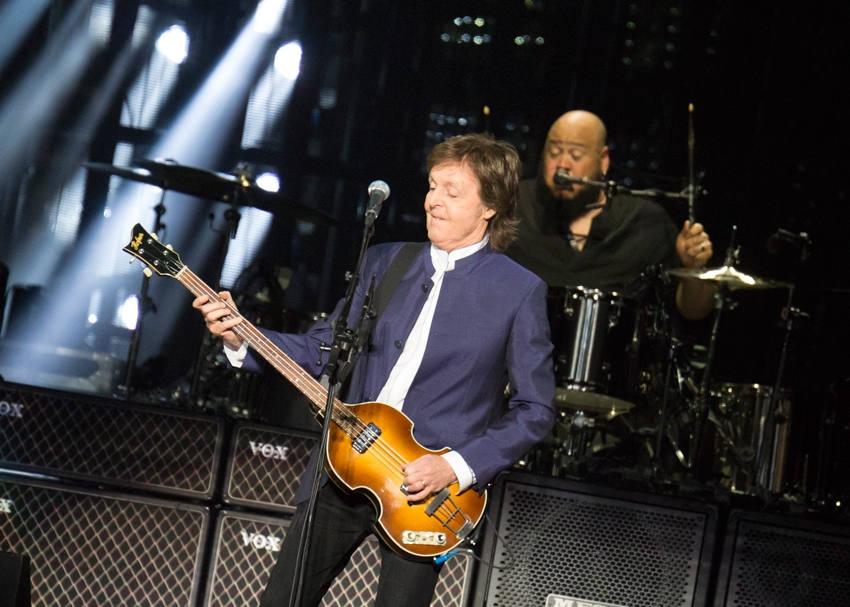 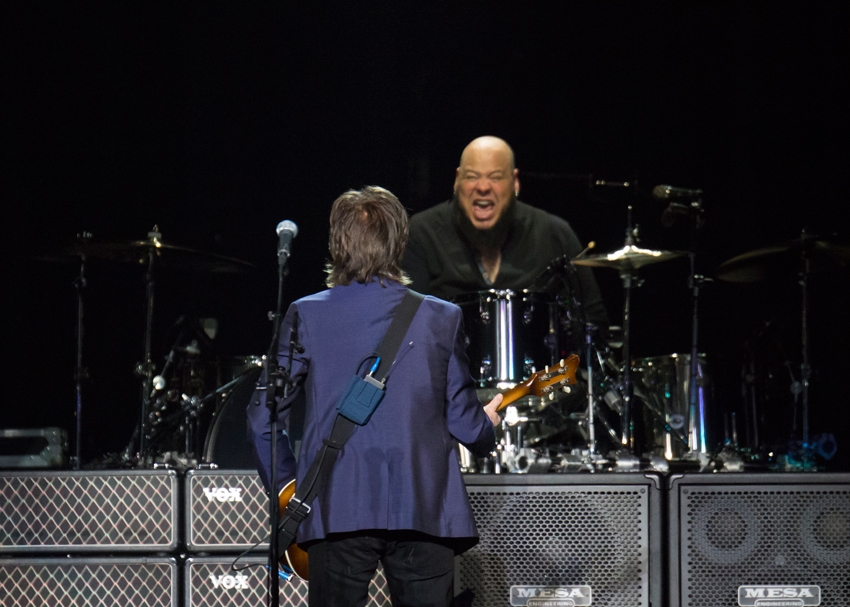 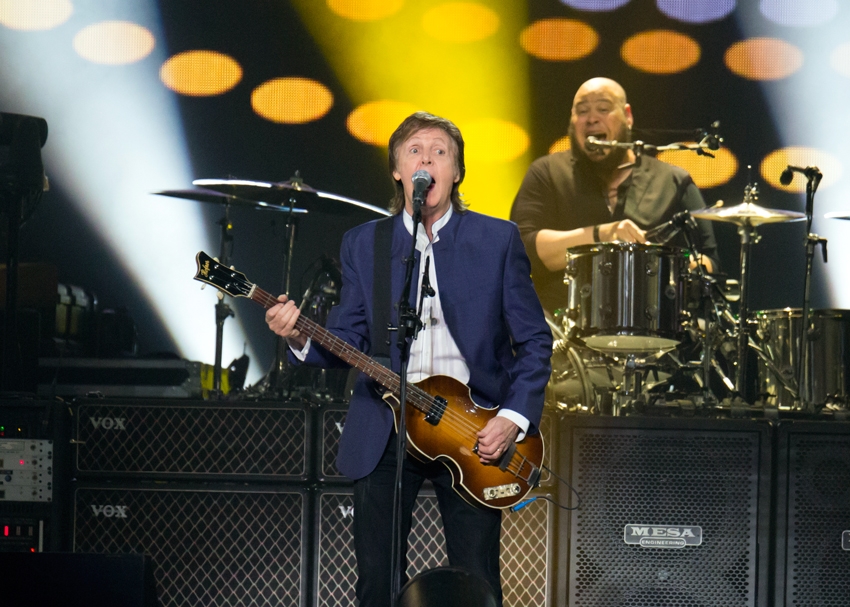 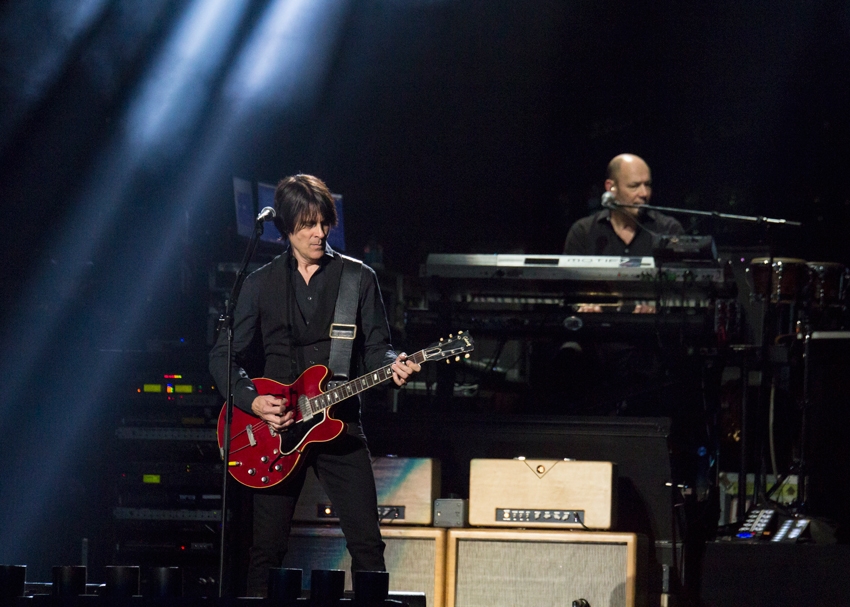 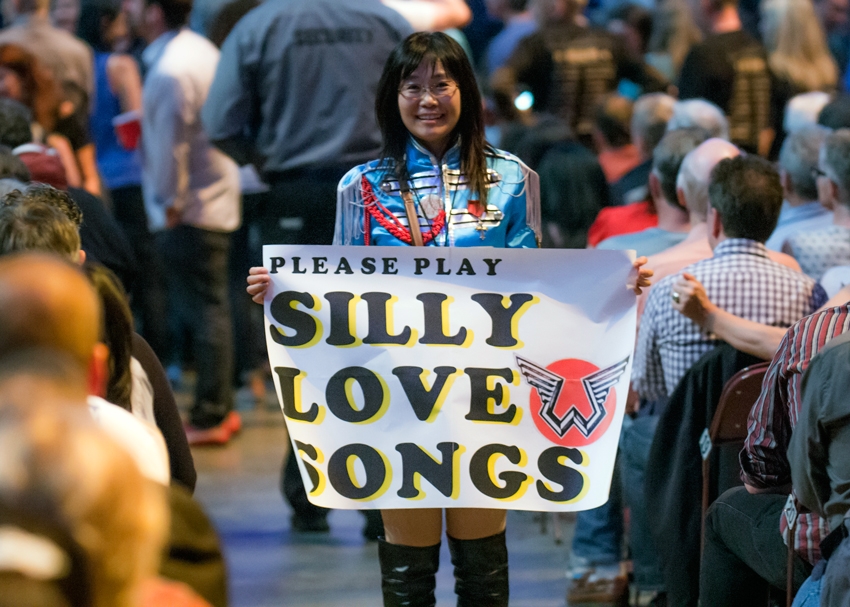 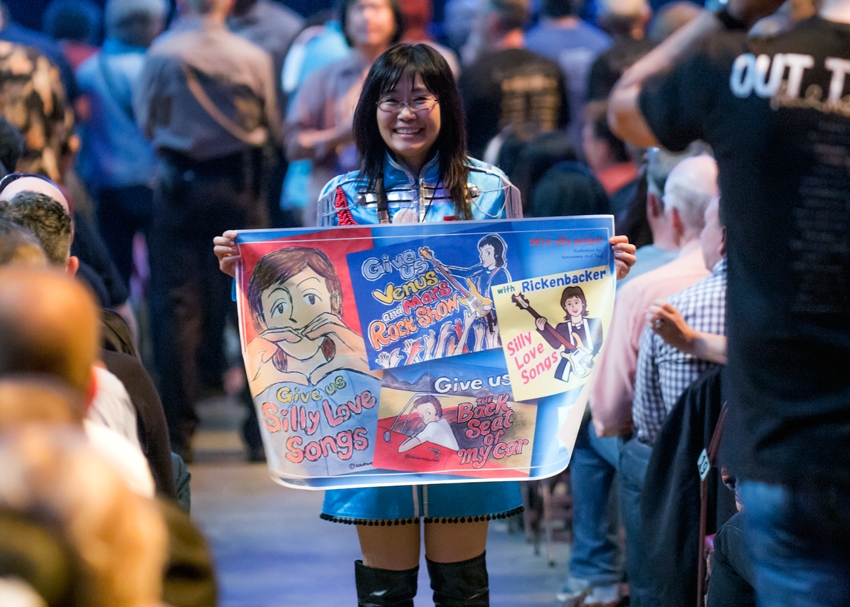 Paul McCartney plays Rogers Arena during his brings his One on One world tour. Photo slide show by by Craig Fleisch.

Seventy three years young and still rocking out, Paul McCartney came to impress his loyal fans both young and old at Rogers Arena.

The Vancouver portion of his One on One world tour spanned over two days, which if you ask me, is really not enough time.

Opening night started off fittingly with Hard Days Night. 'Fittingly' because Paul worked damn hard playing over three hours with a whopping 38 songs, four of which were encores, most of them hits, and only one costume change.

With a lifetime of music under his belt, it's extraordinary what this musical legend has achieved in his career. Before getting into the evening's setlist, let me just put things into perspective for you:

Okay, so, you get it now. He is the man, the Beatle, the musical legend, Sir Paul McCartney. Back to the show.

Alongside Paul were his four horseman, Brian Ray (Bass Guitarist), Rusty Anderson (Lead Guitarist), Paul “Wix” Wickens (Keyboard) and Abe Laboriel, Jr. (Drummer) who funnily now have played with Paul for a longer period of time than Paul played with the Beatles.

For most of the evening he was backed up by his band vocally. However, the crowd got an unexpected surprise when local Canadian jazz pianist, Diana Krall came on stage to sing My Valentine.

The set design was fairly simple aside from a massive screen that took up the entire width of the stage. The screen was accompanied by two others on either side and awesome lighting display.

Paul admits songs come to him in different ways. Sometimes through a phrase or even through conversation. For instance, Here Today was written for John Lennon after he passed away in the form of a conversation he never got to have.

If it wasn't enough to keep the crowd entertained with hit after hit song, Paul engaged with the crowd throughout the show, giving insight into his songs.

He admitted when he wrote Back In the USSR he never got a chance to sing it for the Russians in Russia. However, a few years ago he got to perform in front of the Kremlin for the first time.

In fact, he is the only rock band to have been allowed to perform in Russia. He got the opportunity to meet the Russian Defence Minister who admitted, weirdly enough, that the first record he ever bought was Love Me Do.

Paul jokingly told the story of another Russian military figure who said, "We learn all of our English from the Beatles' records." Then said, "Hello goodbye" and proceeded to walk away.

These stories amongst many others gave Vancouver fans a better understanding of Paul and ultimately helped form a deeper connection to him and his music.

That deep connection was very evident when for his last three songs, the entire arena stood including for Let It Be.

And for the first time in a very long time, I'm pretty sure I witnessed more lighters in the air than phone screens (but don't quote me on that).

This magical moment was followed by Live and Let Die which picked up the tempo ten-fold. By far the loudest and hottest part of the evening when the entire stage lit up with epic shooting flames and loud bangs.

It was entrancing but also frightening. The woman in front of me gripped her husband more tightly with each successive flame burst.

Two solid nights of Paul McCartney live in Vancouver is something fans will soon not forget.