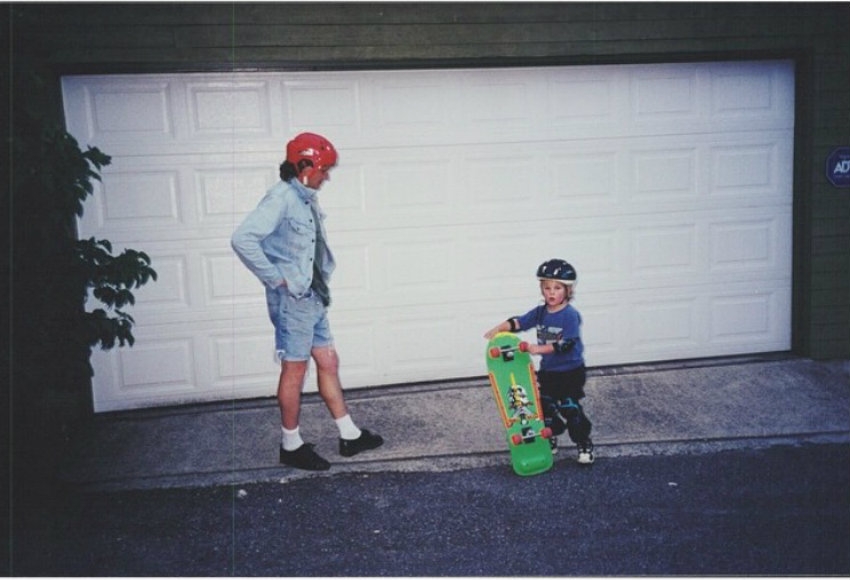 Forty-seven year old David Smith ran a bath in his Watson Street apartment. As the water poured into the tub, he took some heroin. He was 'chipping,' taking just enough heroin to stay in balance during the process of trying to quit.  And he was alone at the time, away from the family that dearly loved him.

Smith was an addict. But he had been trying to free himself from the clutches of addiction throughout his life. He'd been making progress. It was 2014.  He had his own apartment and he was spending time with his nephews, and, when he could, he was helping his parents around their house.

"The heroin was laced with fentanyl," Smith's nephew, Angus Maude, an emerging songwriter and musician, said. Fetanyl is 50 times more powerful than heroin.

Smith's body  lay slumped in the bathroom as the tub overflowed and soaked through the floor into a neighbour's apartment. After banging on the door, the neighbours called the police.  They forced entry into Smith's apartment.

"I woke up to a phone call and my mom was crying and telling me on the phone, and she told me to go to my grandmother's house," Maude recalled.

Family and friends gathered throughout the day to offer Smith's family their support, but Maude was devastated.

He channelled his grief into a song titled David, an ode that is his attempt to tell the world about the uncle he knew, the man he described as his “second dad.”  New to Vancouver's indie music scene, Maude released this song on Jan 29 — he has an album coming out later this year.

In life, Maude’s uncle was someone who excelled at hockey in his younger days. Smith also enjoyed baseball and soccer. When not playing sports, Smith earned cash working on construction sites around Vancouver, as well as from painting. He did sales over the phone.

However, Smith’s otherwise normal life was marked by addiction.

“This can literally happen to anyone,” Maude said.

Maude's song is a haunting acoustic guitar track, at one point in the lyrics, he pleads with Smith "not to go away."

In David, 20-year-old Maude tries to tell his uncle how much he is loved and missed, grieving over the fact that Smith will never meet his nephew's girlfriend.

"Did you know I used to look to you?" Maude sings.

"I think that these people should be charged with murder," she said. "It's in the news that fentanyl is killing people, so the dealers know that they are killing people, but they don’t care. There's a serial murderer out there,"

She believes dealers get off too lightly, “only being charged with possession for the purpose of trafficking while knowing full well that they are selling a death sentence to the weak and vulnerable.”

Society appears to view people like David Smith as "not worth," protecting, she said.

“Somehow, it is okay to poison addicts. If someone beats a dog, everyone shows up to the courtroom wanting to see blood. But you poison my brother, my boys’ uncle, the little baby my mom and dad held in their arms on May 1, 1967— and no one says a word. No one shows up.” 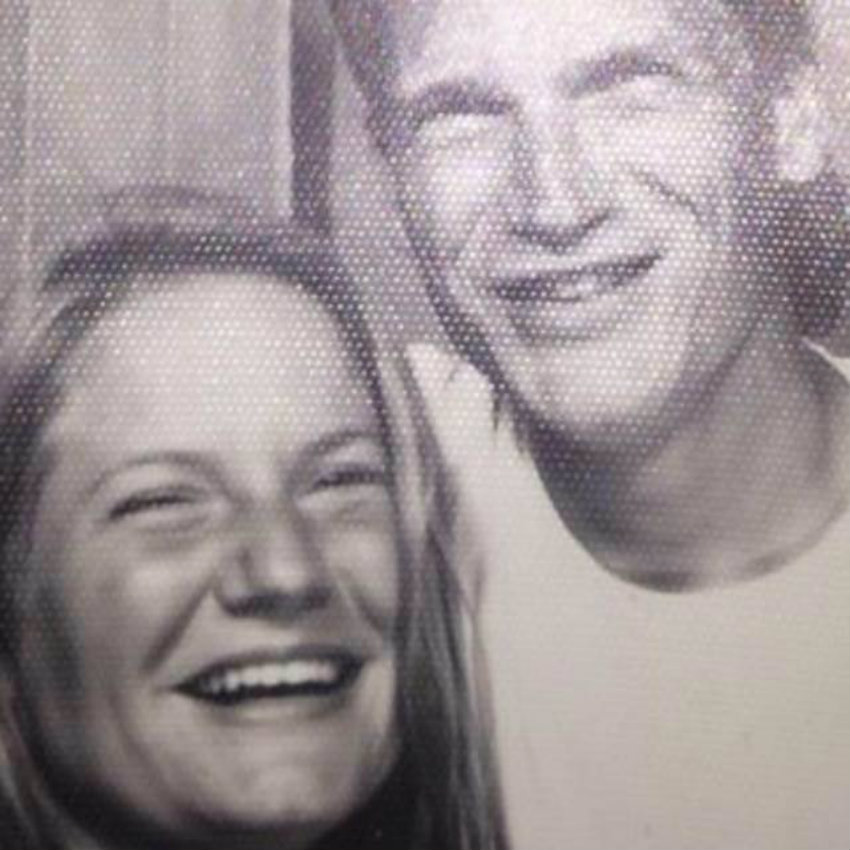 Photo of Lorrie Maude and her brother, David Smith

"My brother's life mattered just as much as anyone else's on earth," Lorrie Maude said. "To me, it seems crazy that authorities won't decriminalize these drugs...Why don't they treat addicts as people who need medical treatment? Why can't they see it as a sickness?”

Drug addiction — like other mental health issues — is often poorly understood by the people who have never had first-hand experience with it, she said. Criminalizing it and making it subject to moral judgment only makes it more dangerous for users, more lucrative for criminals.