Free Biodiversity and Innovation Conference at the Beaty Biodiversity Museum Friday May 13th from 6-8pm. Organized in partnership with the Consulate General of France and the Beaty Museum. 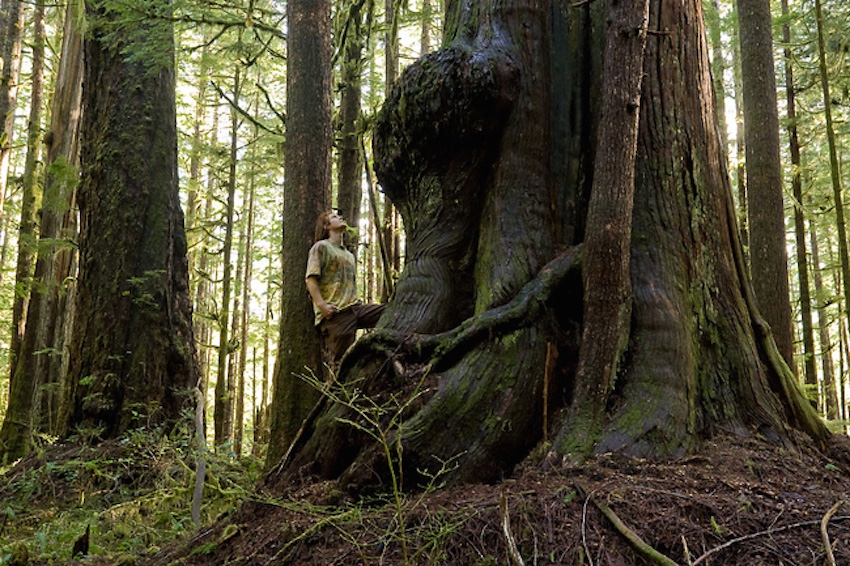 Following the United Nations Climate Change Conference hosted by France last December (COP 21 - Paris Climate 2015), and the recent ratification, the Consulate General of France in Vancouver is co-organizing  a free public talk in partnership with the Beaty Biodiversity Museum.

With major steps taken towards the preservation of natural habitats and species in 2016, just a few days prior to the International Day for Biological Diversity and while Canada Fisheries and Ocean just announced the creation of a number of marine scientists job creations, the May 13th conference aims at focusing on the linkage between biodiversity and innovation in the context of climate change.

A mixed panel composed of some renowned scientists, entrepreneurs and researchers from both France and Canada will be debating on and presenting the latest methods to protect biodiversity. They will also explain the recent significant innovations that can remediate anthropogenic alterations.

Prior to the Cop21, the Embassies of France in both Canada and the United States have been organizing the FACTS (French Ameri-Can Climate Talks) conference series since 2014 (http://facts.france-science.org).

More than 80 renowned panelists have been involved, including David Suzuki in Vancouver, and 8,000 people were impacted across the continents. In Western Canada, FACTS “Biodiversity and Innovation” will be the fourth one held in the region.

Find out more about the previous editions on the Consulate General of France in Vancouver’s website.