A claim of "bad science" on multi-billion-dollar oil spill costs comes as a new poll also shows a solid majority of Burnaby residents oppose the pipeline. 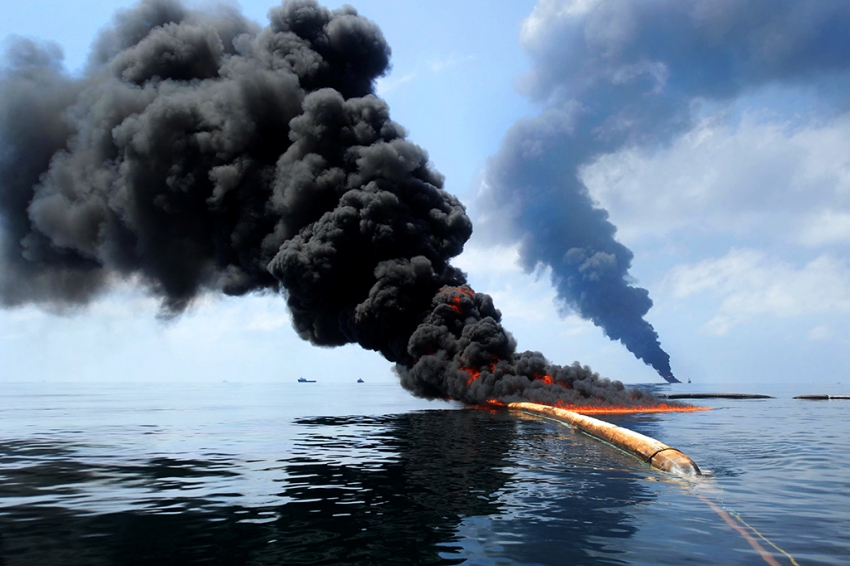 A key piece of science submitted by Kinder Morgan to the National Energy Board for the pipeline corporation to show its understanding of catastrophic oil spill costs was completely rejected by U.S. environmental regulators, a prominent B.C. investigator has found.

Texas-based Kinder Morgan is applying to Canadian regulators to build the $5.4-billion Trans Mountain pipeline expansion to increase the flow of Alberta oil sands bitumen to Burnaby.  The project would also increase the number of oil tankers in the Port of Vancouver by five-fold, to 400 per year.

But the company's costs estimates for oil spills on land and sea are based on a scientific report that the U.S. Environmental Protection Agency threw out as bad science, according to some digging by Robyn Allan, the former President of ICBC auto insurance.

“The report never made it past [the Environmental Protection Agency’s] internal peer review because of data quality concerns, and other concerns related to the [oil spill cost] model," Allan told the Vancouver Observer on Tuesday.

The 2004 oil spill model in question by New York consultant Dagmar Schmidt Etkin spits out a total dollar figure for an oil spill's clean up costs, including socio-economic and environmental damages.

“Kinder Morgan has estimated some spill events, and attempted to cost their clean up and damages related to those events,” said Allan.

“[But] it appears to me that the evidence that was submitted was not relying on reputable, valid sources, nor appropriate methodology."

She claims in a new legal motion filed with the NEB that she contacted EPA officials herself, and confirmed the science was tossed out. 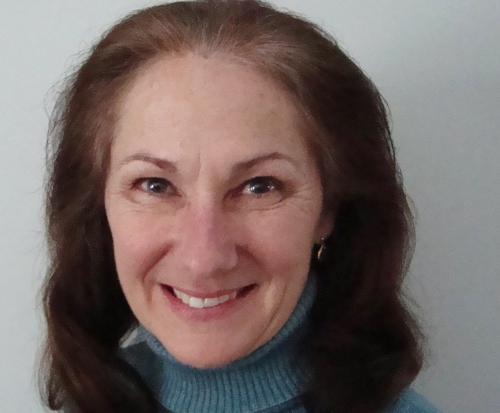 The distinguished business leader and economist, who knows a great deal about estimating risks as part of her past work heading B.C.’s public auto insurer, said she investigated the faulty science as part of her new work as a public interest advocate.

Allan is an intervenor in the NEB hearings that will decide whether to recommend the pipeline for approval by the federal government.  A similar process, by the Joint Review Panel, just green-lighted the controversial Northern Gateway pipeline last week.

On Monday, she filed a motion asking the NEB to withdraw several Kinder Morgan documents from its pipeline application – one of them, "Potential Cleanup and Damage Costs of a Hypothetical Oil Spill: Assessment of Trans Mountain Expansion Project.”

A Kinder Morgan communications official was reached Tuesday afternoon to comment on Allan’s motion, but the company has so far not responded.

The NEB will be obliged to weigh Allan's new information.

Meanwhile, ForestEthics Advocacy is seizing the finding as further evidence the company cannot be believed.

“Kinder Morgan is trying to frame themselves as a better alternative to Enbridge Northern Gateway.  But if you look at all their gaffes in this process, it’s hard to really trust them,” said Tar Sands campaigner, Ben West.

One such gaffe came to light in May when the company suggested that oil spills were good for business.