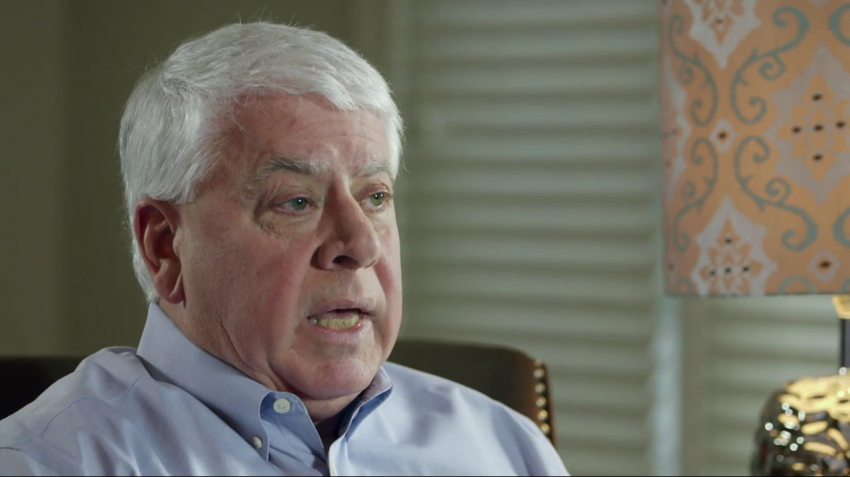 Kinder Morgan Canada president Ian Anderson said in a new video today that the Burnaby Mountain protests have been a "challenging time" for people involved.

During the protests on Burnaby Mountain, over 120 people were arrested for crossing the police line for Kinder Morgan's injunction against protesters.

“There has been a lot of discussion about our project taking place in media lately, especially with regard to Burnaby Mountain,” Ian Anderson, president of Kinder Morgan Canada, said. “It has been a challenging time for North Burnaby residents, and for our employees and contractors. Now, we’re focusing on new opportunities for people to ask questions, and to give us their ideas and thoughts about our project.”

He explains in the video why Kinder Morgan chose to plan the pipeline to go through Burnaby Mountain, and says and said his company would "make every effort to leave the mountain as healthy as he found it".

Kinder Morgan will also hold a telephone town hall session on December 3 from 7-8 pm PT. People can sign up to participate on Trans Mountain website.  Registration closes at noon PT on December 3.