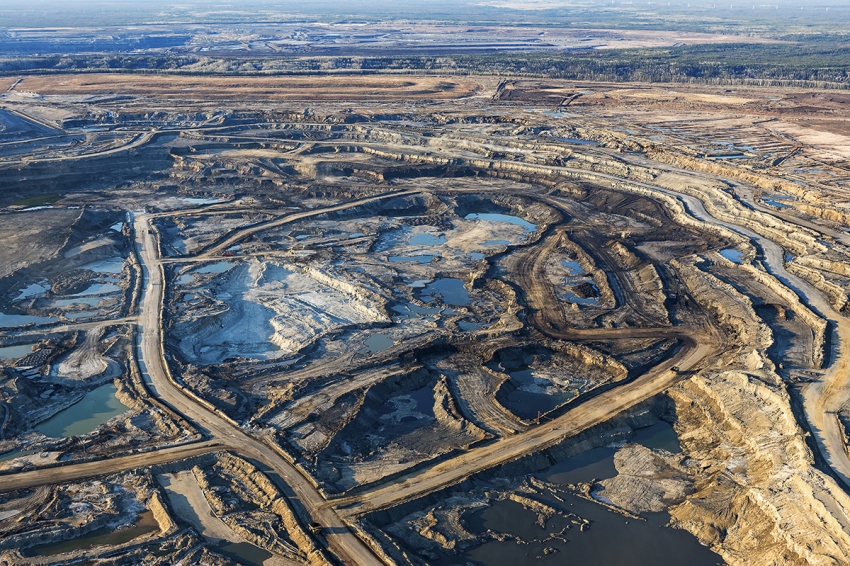 Photo of oil sands mine by Andrew S. Wright

The Athabasca Chipewyan First Nation, a First Nation whose leadership has spoken out for years against oil sands pollution in northern Alberta, is among six First Nations being taken to court by the federal government for not complying with a new law requiring bands to post audited financial statements online.

The First Nation's spokesperson, Eriel Deranger, called the lawsuit "a kind of bullying" in retaliation for  fighting the oil industry, although the government said this is not the case.

Of 582 First Nations across Canada, 48 have not complied, according to the federal minister of aboriginal affairs, but these six expressly stated they do not intend to comply with the newly legislated First Nations Financial Transparency Act.

The Athabasca Chipewyan First Nation are based in Fort Chipewyan, a small community of under 1,000 people, located downstream from the oil sands. They became widely known across Canada after a family doctor found rare bile duct cancers in their community believed to have been caused by pollution from the oil industry, which was later denied by both oil industry and government. Led by Chief Allan Adam, they invited rock legend Neil Young to their territory, after which he became highly critical of the oil industry and launched the Honour the Treaties tour, calling for governments to respect agreements with First Nations.

The Cold Lake First Nation, meanwhile, has been touted by some as a 'success story' for First Nations working in the energy industry, but voiced concern over an ongoing bitumen spill near Cold Lake, during which 1.5 million litres of bitumen were recovered from bush and muskeg in the area. 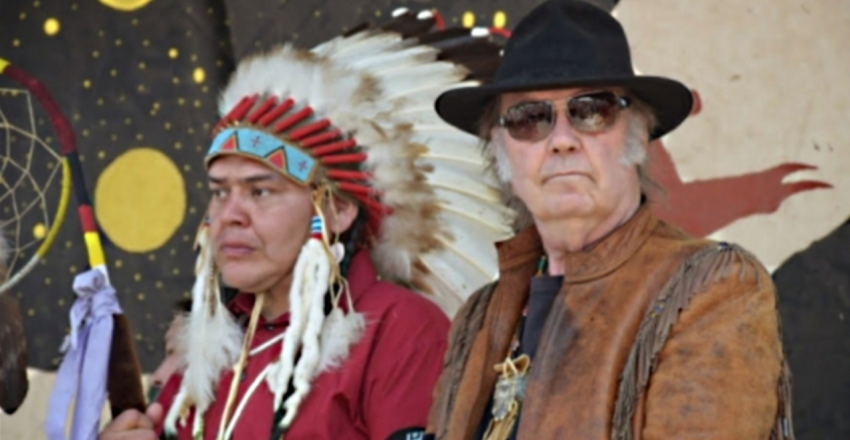 Asked if the ACFN's oil sands criticism had anything to do with the lawsuit, communications director Eriel Deranger said:

"I would say it does, indirectly."

"It's kind of bullying," she said.  "Legally, because it is law and on paper, we are a registered First Nation in Canada and are required to abide by the law.  However, our nation has not received any federal funds for core operating budgets for close to three years. So when they talk about transparency of federal funds, this has very little to do with us."

"First Nations, like all Canadians, deserve transparency and accountability from their elected leaders. That is why we passed the FNFTA which empowers First Nation members to ensure band revenues are used for the benefit of the entire community."

The Minister's press secretary, Erika Meekes, told The Vancouver Observer the government's actions were not meant to be punitive, and that Cold Lake First Nation has now complied by posting its financial information online.

Deranger said the federal government is in no position to be telling First Nations about fiscal accountability, given that it 'lost track' of over $3 billion last year earmarked to fight against terrorism.
"In our case we feel this is a clear move to undermine First Nation leadership and self-determination. We have run our offices and provided many services to our members with our own revenues," she said. "We are proud of the fact that we provide full disclosures on our administration and businesses to the members of our First Nation, but we refuse to accept that the Canada can demand accountability from us when we are get no accountability from this government."
"This is the same government that made sweeping changes to laws and legislation that have huge impacts on First Nation Treaty and Aboriginal rights with no transparency and accountability.  This is the same government that 'lost' $3.1 billion. Who are they trying to fool?"