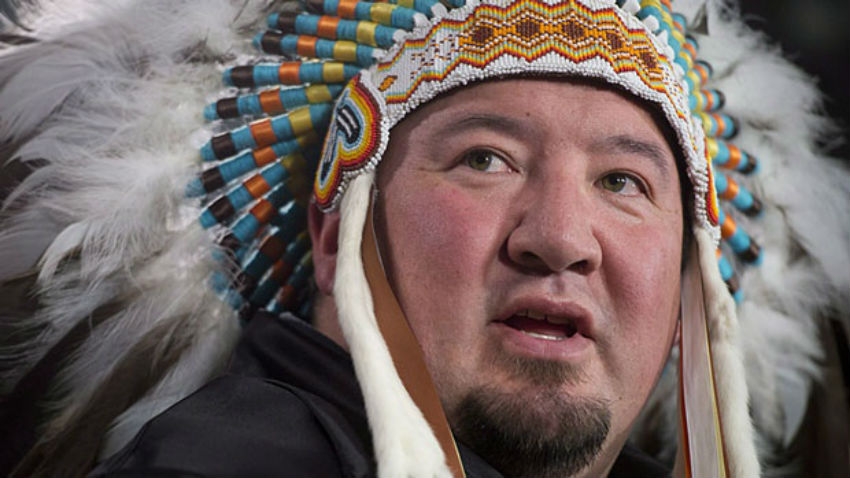 WINNIPEG — Some of Canada’s top First Nations leaders say the federal election awoke a sleeping giant that the incoming Liberal government will have to contend with.

Voter turnout spiked up to 20 per cent in some largely aboriginal ridings.

Grand Chief Derek Nepinak of the Assembly of Manitoba Chiefs called it "a great day."

He says people have hope after years of what he called "purposeful oppression."

Grand Chief Sheila North Wilson, who represents northern First Nations, says people will be looking for an inquiry to be called into missing and murdered aboriginal women within the first 100 days.

Kevin Hart, Manitoba regional chief with the Assembly of First Nations, says his people woke up with a sense of relief and look forward to a new relationship with Ottawa.