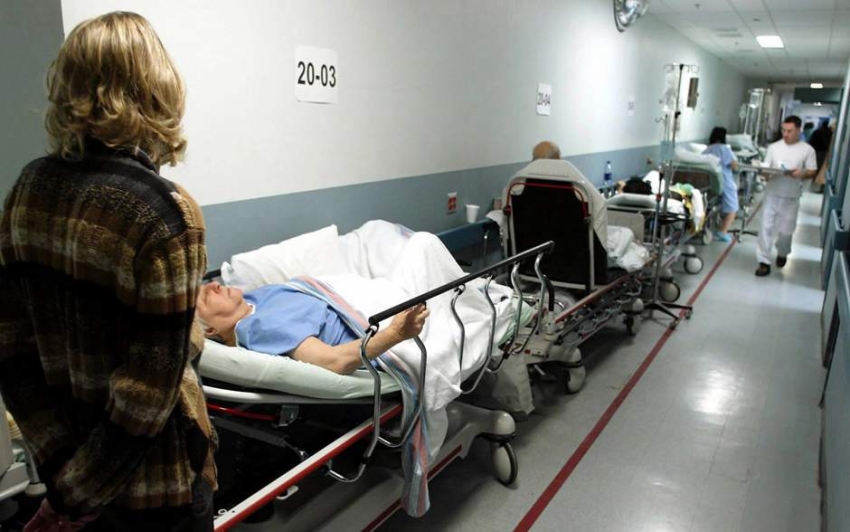 B.C. hospitals have higher wait-times than those in most of Canada. Photo by The Canadian Press.

Contracting-out more treatment to private clinics is not the answer to British Columbian hospitals' wait-time problem, according a new study.

Lead author Andrew Longhurst said in a press release that while the paper includes some positive recommendations for improving surgical care within the public system, it also proposes major steps towards health care privatization- namely, the increase in contracting out in-patient surgeries to private clinics.

Currently, private clinics can only perform day surgeries. The government’s policy paper recommends increasing the allowable stay in private clinics to three days, which would enable the majority of all surgeries to be contracted out.

“There are some very fixable problems in the public health care system that are contributing to longer waits,” Longhurst said.

“Almost 20 per cent of operating rooms in BC aren’t used to full capacity. We don’t have adequate home and community care for seniors, so they end up in hospital, which contributes to bed shortages and longer waits for surgery.

We have pilot projects that reduce wait times but they aren’t being scaled up province-wide.”

One of these pilots is the Richmond Hip and Knee Reconstruction Project, which reduced wait times from 20 months to five months by increasing operating room efficiency.

That project has been terminated. Longhurst also points to international examples like Scotland’s overhaul of surgical services that led to a three-month maximum wait time for 90 per cent of all trauma and orthopedic surgeries.

He cautions that such improvements to public health care would be undermined by a major shift to private delivery.

“The Minister of Health needs to state clearly whether or not the government will proceed with plans to allow three-day stays,” said Longhurst.

“This will open the door to a US-style private hospital sector and drastically change our health care system. British Columbians have a right to know if this is on the table.”