After years of controversy, an incineration proposal from the same proponent for a similar facility in Metro Vancouver is killed in Norfolk, England after protests, delays and rising costs. 22nd in the series. 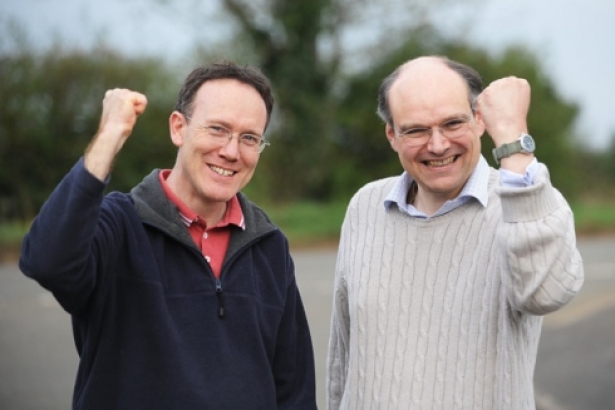 The regional county council met in a special session on Monday and voted 48-30 to end the Authority’s contract with the incinerator proponents, Cory Environmental Ltd. and Wheelabrator Technologies. Wheelabrator is one of the proponents vying to build an incinerator in the greater Vancouver region to handle future garbage.

A local council member called the contract “the rip-off of the century and “a reckless scandal” according to newspaper reports.

After the council executive voted to kill the contract, a packed council chamber erupted in cheers. “Today’s decision is a testament to the power of community,” said anti-incineration crusader Michael de Whalley. “One voice of reason can be heard and many voices can affect change. The residents of West Norfolk are proof of that.”

“I'm delighted”, said fellow campaigner Mike Knight. “Instead of being tied to the most expensive waste incinerator in Britain we can now save a fortune on waste treatment and protect our health and environment.”

In October, 2010, the Cory-Wheelabrator consortium signed a contract with the county to build and operate a waste-to-energy incinerator that could burn up to 260,000 tonnes of waste a year and generate enough electricity to power 36,000 homes. Wheelabrator called it “better value for money for council taxpayers in Norfolk” by saving almost half a billion dollars (Cdn) over 23 years by avoiding land filling.

The county council gushed that it would “save Norfolk council taxpayers £8 million each year by allowing the county to stop sending three quarters of residents' rubbish that can't reasonably be recycled to landfill”, that it would create dozens of new local jobs, boost the local economy and help the region of Norfolk tackle climate change.

Four years later, the whole deal has collapsed under the weight of vocal opposition from incineration opponents, rising costs and risks due to delays and the cancellation of a government grant.

“We’ve been saying for the last six months there are other ways of dealing with Norfolk’s waste”. His comments were echoed by a number of other councillors, including Andrew Boswell who said a vote against the incinerator was a vote for the future of Norfolk. 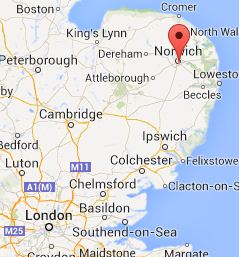 The decision leaves the county scrambling to come up with a plan to deal with future waste. And it leaves the country with a massive $55 million (Cdn) compensation bill that must be paid to Cory-Wheelabrator and $18 million in additional costs.

The Cory-Wheelabrator consortium has blamed the county council for delaying important decisions and incurring rising costs as a result.

“We, and the industry, have also made it clear to government that planning delays to major infrastructure projects are costly,” said a Cory-Wheelabrator spokesperson in a statement to the BBC. “The delay to that planning decision has resulted in considerable costs to all parties.”