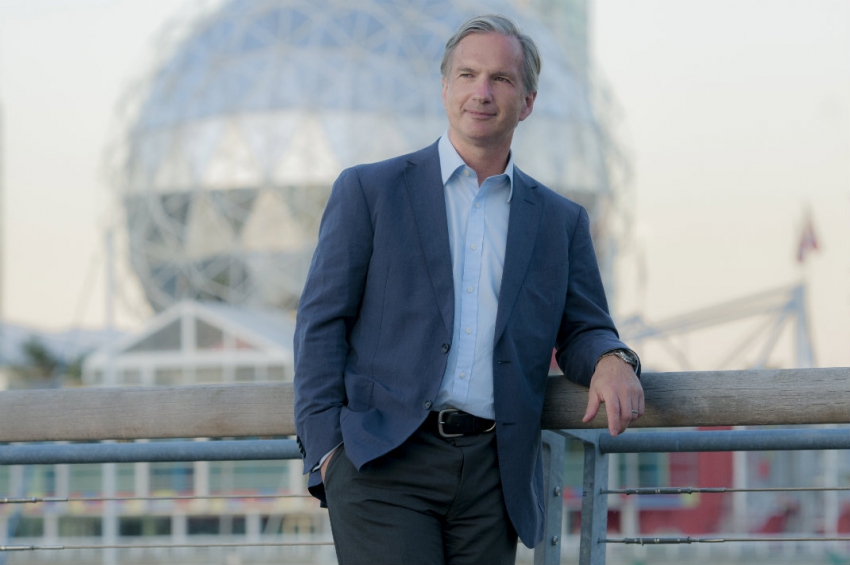 There are, of course, a great many reasons to vote against Gregor Robertson and his Vision Vancouver party – six years of refusing to the listen to the residents of neighbourhoods (no matter how loud they shout); six years of cozying up to donors and cronies in the development and real estate business; six years of failure to control homelessness and the number of tankers in Vancouver Harbour (both have doubled under Vision); six years of failure on affordability, transit, and electoral reform.

It would be easy to fill this column with negative comments about what a terrible choice Gregor Robertson would be as Mayor for the next four years.  From my perspective on the activist neighbourhood barricades, it might seem a lot more difficult to find positive reasons to vote for Kirk LaPointe.  But in fact, it is not.

I believe that Kirk LaPointe represents a return to the glory days of the NPA, the days in which the NPA introduced both CityPlan and the Four Pillars strategy.  Both these programs have been recognized by experts around the world as extraordinary examples of how principled municipal governments can get things right in the face of seemingly intractable problems.  (In their place we have a City regime under Robertson that took over and expanded EcoDensity and its top-down style of “community engagement” for planning, and which talks of drug policy as a federal “grey area” that the City should avoid).

By his very public endorsement of the Principles & Goals planning document of the Coalition of Vancouver Neighbourhoods, LaPointe has grasped the future of collaborative planning.  Following these Principles, he will work closely with each neighbourhood to ensure that Vancouver’s inevitable and welcome growth is managed in a way that encourages neighbourhoods to say “Yes”.

This will be an important and welcome change from the present system under Vision that encourages the kind of protest and resistance we have witnessed right across the City in the last few years.

Moreover, those of us activists supporting Kirk LaPointe as Mayor believe that collaboration with the neighbourhoods will be reflected in a more collaborative approach toward solutions for other important aspects of urban life, including housing affordability, transportation, and the local economy. LaPointe’s demeanour and quick intelligence on the campaign trail and in smaller meetings leads many of us to believe that he is a man one can work with.

There are parts of the NPA platform that I would prefer were not there (the Broadway subway, for example), and that is why many of us are suggesting voters choose a mixed slate of candidates rather than accept another one-party majority that can do whatever it wants for the next four years.  But LaPointe’s promises on transparency and accountability (such a contrast to the closed hermetic kingdom of Vision Vancouver over the last six years) give hope that he can manage the Council well.