Ninety percent of BC. opposes it.  The government permits it.  Caught in the deadly trap between public opinion and policy are BC's bears.  Our award-winning team looks at the personalities and policies behind BC's controversial trophy hunt.  Second in a series. 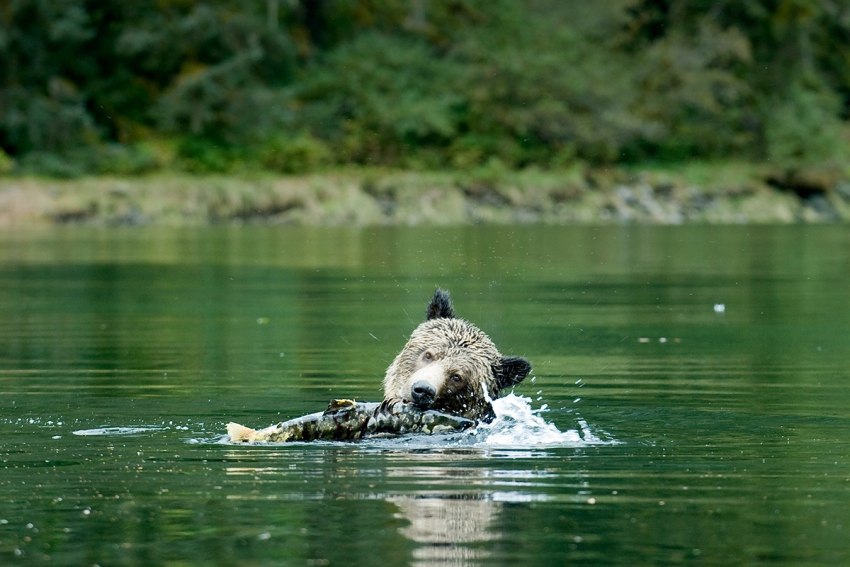 “We have a lot in common with those who really want to protect wildlife,” he says. "We just have a little bit different thought on the role of hunting in wildlife management."

“It’s counter-intuitive that a hunter can love something and then turn around and kill it. And that is really the challenge that people have trouble with."

Resident hunters often claim their perspective is lacking from grizzly hunting media coverage in B.C. Their thoughts on the issue are just as valid as those of anti-hunting groups, they say. But when hunters are asked for comment on the grizzly hunt, few agree to talk.

Despite numerous efforts by the Vancouver Observer to reach grizzly hunting guides and hunters by phone and email, most were unwilling to speak on the record. Several said they were concerned about how they would be portrayed.

On a B.C. hunting web forum with 16,562 accounts, the Vancouver Observer solicited the opinions of resident hunters on the grizzly bear hunt.

Of the approximately 30 users who responded sincerely, many provided responses relating to hunting more generally—deer, moose, sheep, and waterfowl—and did not speak about trophy hunting. The majority of respondents emphasized that they care immensely about the health of the environment and animals they hunt. Many wrote that they enjoy spending time outdoors and show great respect for the animals they harvest.

"I don't kill for pleasure, I kill to feed myself. It may be corny to some, but I thank the animal when I eat it," wrote one local hunter.

They said they value having a connection to the food they feed their families, knowing the animals lived 'clean lives' in the wild.

"As a lifelong hunter I believe I am part of nature and part of the process," commented another, posting under the handle "Husky7mm."

"I hunt for clean organic meat and adventure, I want to be part of the whole process... Hunters don't generally hate the game they are hunting, and most wouldn't [hunt] if it were not sustainable. An anti-hunter would never understand that."

"As resident hunters, we are out in the bush constantly during the season as well as in the off-season,” wrote another hunter, who went by the name "Phreddy."

"Most of us do a lot of work cleaning up messes left by campers...We are constantly aware of changes in the environment and report any problems we see to the proper authorities."

He acknowledged that there is "the odd slob" among hunters, but that the "great majority of us care very much and do as much as we can about the quality of the wilderness and strive to preserve it for others to enjoy.”

Many of the commenters who did speak directly about the grizzly bear hunt said that although they do not hunt grizzlies, they respect and will defend the rights of others to do so, so long as it is being managed sustainably.

"I personally have never hunted Grizzly and am limited in my knowledge on the topic, but I don't have an issue with the hunt," posted "r106", a hunter from the Fraser Valley. "As long as the [population] numbers can sustain the hunt then why not?"

Others emphasized the need to account for additional forces that are threatening bear populations.

“Those worried about possible declines in grizzly bear numbers – and we all should – ought to consider the factors which actually limit habitat and as a result, the ecosystems carrying capacity for bears,” wrote "Caddisguy".

The Guide Outfitters Association is a lobbying group that represents the guiding industry and the 2,000 people it employs in B.C. In  2014, they hosted a wildlife symposium that brought biologists, government staff, hunting guides, resident hunters, conservation leaders, and First Nations together in an attempt to facilitate discussions about controversial wildlife management topics. 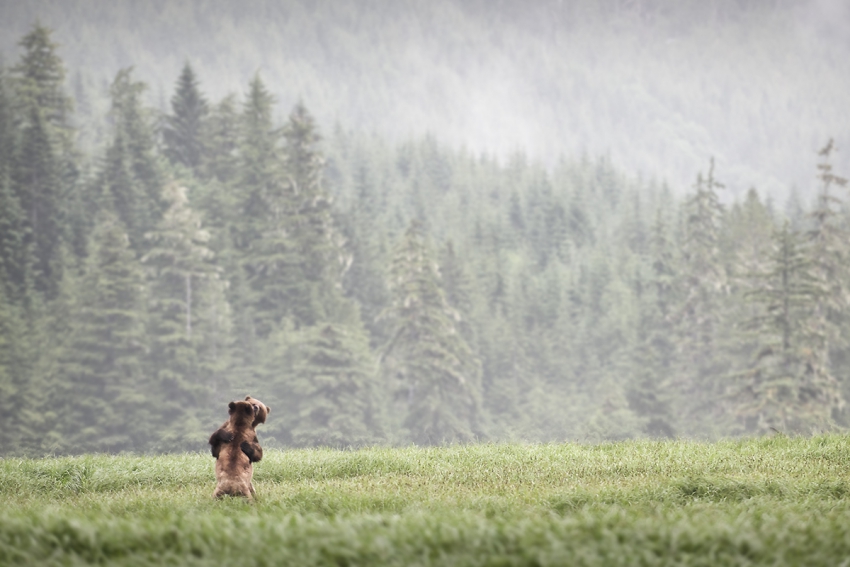 A document of the proceedings highlights the shared ground between disparate groups who care about the environment in B.C. It emphasizes the importance of moving beyond ‘pro’ or ‘anti’ hunting labels to focus on conservation issues.

“Unfortunately, our ability to meaningfully incorporate human dimensions is hindered by the polarization between pro-hunting and anti-hunting groups promoting conservation and preservation respectively…

"This polarization does not help wildlife, and it also fails to recognize that preservation and conservation are complementary models, not opposing ones; both can be appropriate in different situations,” the document reads.

“The two opposing factions within our polarized society agree that wildlife has value, but our ideological differences often prevent us from doing what is best for wildlife… Despite our differences, we all share the dream of spectacular landscapes and healthy wildlife populations for future generations to come. We all agree that conservation matters.”

The lack of informed dialogue on the "divisive" grizzly hunting debate contributes to animosity between hunters and non-hunters, says Raincoast Conservation Foundation senior scientist Paul Paquet.  “Part of the reason [grizzly] hunters and guides are reluctant to talk is in the past they have been demonized.”

Being a hunter and caring about the environment are not mutually exclusive, Paquet says, adding that some of his colleagues at Raincoast are hunters. 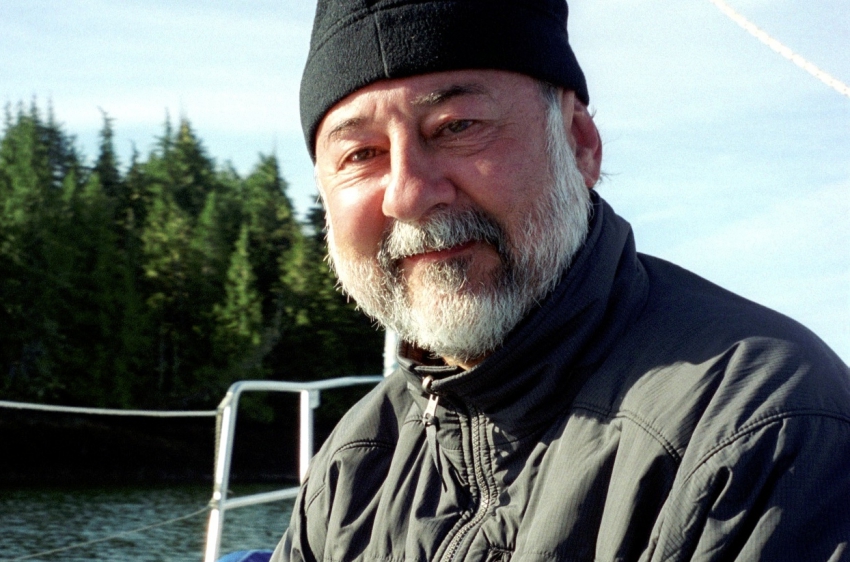 “But [trophy guides and hunters] created the problem for themselves in many ways… They assumed that what they were thinking was fairly mainstream and people would find it acceptable. And that didn't turn out to be the case.”

A difference in opinion regarding the bear hunt shouldn't stop the conversation, says Paquet. He stresses that polarizing the issue into distinct categories doesn't add anything constructive to the debate – and that if anything, it distracts from the issue at hand.

“Nobody will step back and give some thought to what other considerations might be.” Speaking as a conservationist, he adds, “we’re at fault, in part, because we are putting forward what we believe too.”