The Conservatives flagged Justin Trudeau as "just not ready," but Liberal political advisor Gerald Butts had other ideas. 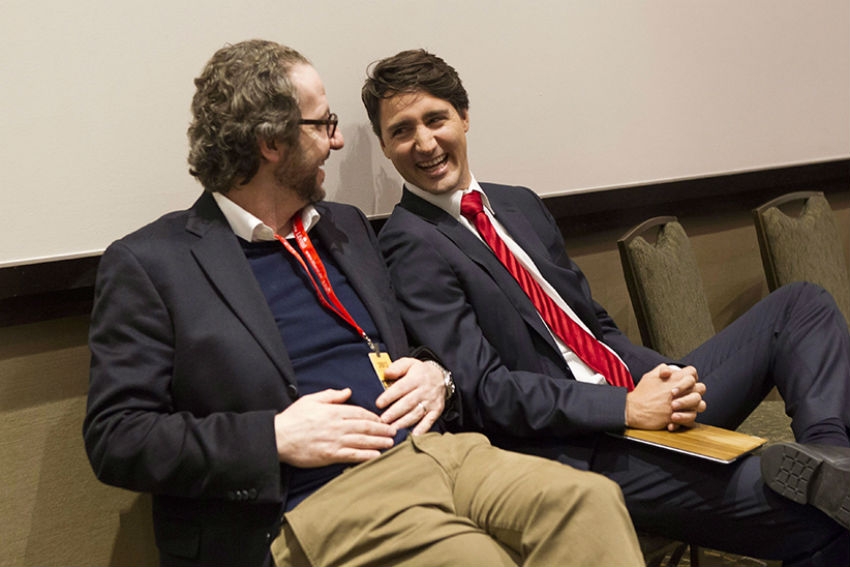 Justin Trudeau became Canada’s 23th prime minister on Wednesday, and it was in no small part because of his best friend, policy wonk Gerald Butts.

In the beginning, neither anticipated Trudeau would become prime minister, much less enjoy a majority. The original thinking was that it would take Trudeau two elections to become leader. The first was meant to bring the dispirited Liberal Party back into contention; the second was to gain power.

But plans have a funny way of unraveling and over the course of the long fall election, things quickly changed. The Conservatives’ mean-spirited campaign backfired and suddenly Trudeau was no longer “just not ready.” He was the man to beat.

And if Butts, campaign strategist Katie Telford, and the rest of Trudeau’s inner circle were caught off-guard, they didn’t let it faze them. They rose to the occasion, took charge, and brought their candidate to office.