How can we fix the looming water crisis? 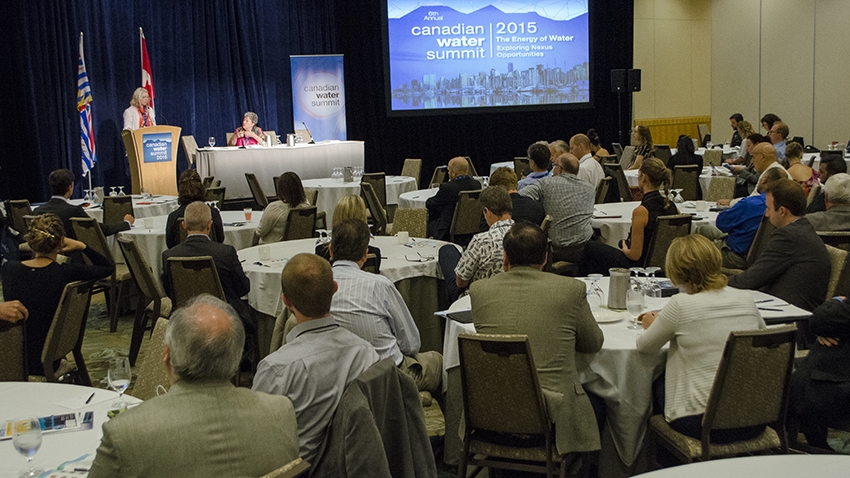 Water scarcity is already a huge problem in the world. According to a 2014 report by UNICEF and the World Health Organization, approximately one in nine people around the world lack access to safe, drinkable water.

In 2012, the U.S. National Intelligence Council concluded that several regions, including North Africa, the Middle East, and South Asia, will face major challenges coping with water problems in the upcoming years. Those problems will increase the risk of instability and state failure, and will exacerbate regional tensions, the Council argues.

Experts gathered in Vancouver this week to discuss how Canada can build toward a sustainable future for water resources. Read the whole story on the National Observer.