Home prices up two per cent in July, with Victoria and Toronto leading: Teranet 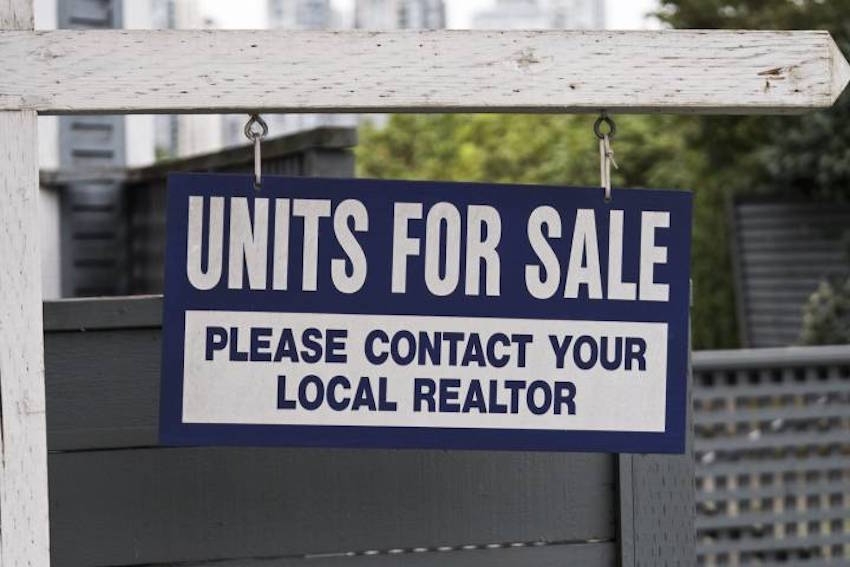 Strong price growth in some of Canada’s hottest housing markets helped lead to a two per cent national price increase in July, according to the latest Teranet−National Bank National Composite House Price Index.

The index, which measures the price changes on repeat single−family home sales, showed the second−highest July jump in its 17−year history.

The energy downturn in Alberta had a limited effect on home prices, with Edmonton prices flat and Calgary down 0.1 per cent, while in Eastern Canada, Halifax saw a 0.4 drop and Quebec City a 1.6 per cent loss.

Teranet says the gains in the four markets helped lead national gains in the past year to 10.9 per cent, for the strongest gains in six years.