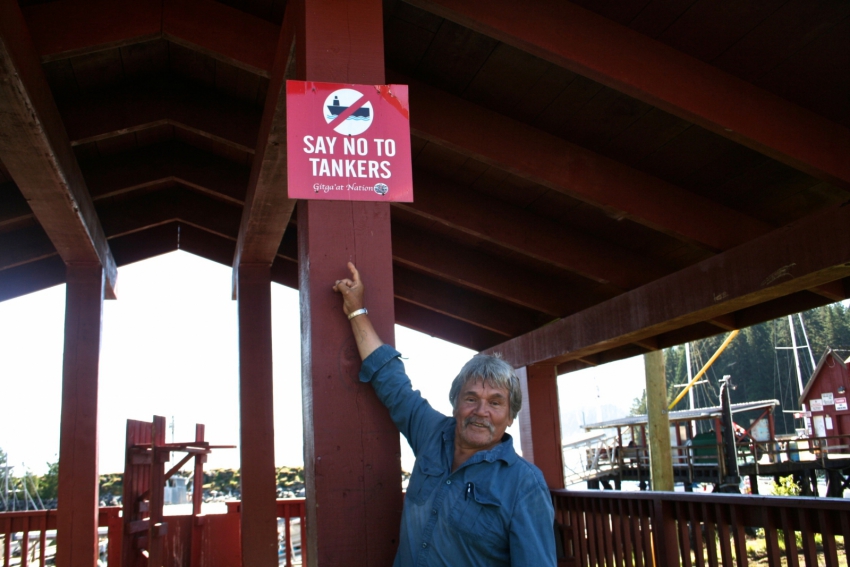 Hartley Bay, a tiny northern B.C. village, feels like a place from another era. In this village of under 200 people, no SUVs or highways are to be seen -- only boats and quads rolling gently on wooden boardwalks. People banter casually on the dock with strangers, overlooking the sea.

Mention the Enbridge Northern Gateway pipeline proposal, however, and the chatter quickly turns into a chorus of "no" and shaking heads.

"Not gonna happen," Nicole Robinson, a mother and member of the Gitga'at Nation, said firmly. "For my children and future grandchildren, I'm prepared to die to stop it. Ask anyone here." 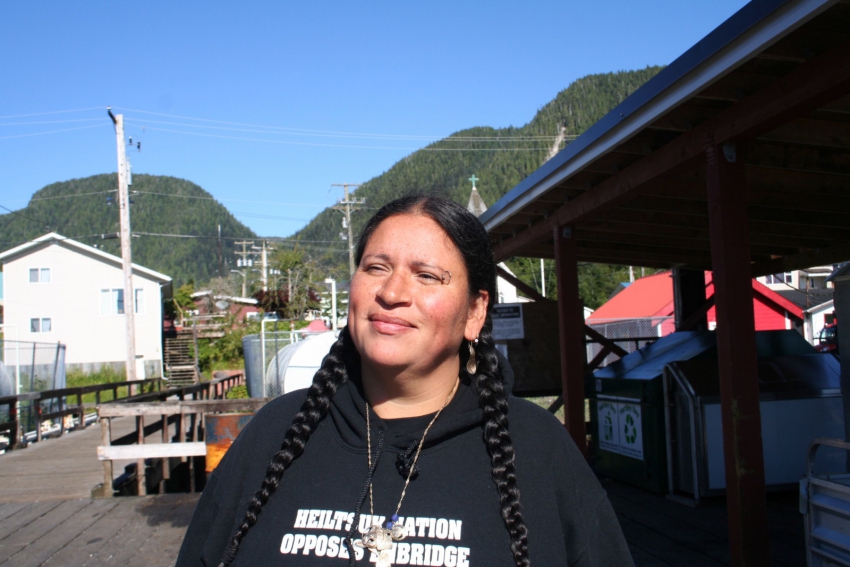 "It would be like cultural genocide in Hartley Bay," said Jeremy Janz, a former Vancouver resident who now lives up north with his young son.

Signs of opposition are everywhere around Hartley Bay. Bright red 'no tankers' signs are nailed into wooden posts. A large map highlights the proposed tanker route, overlapping with the territory of the Gitga'at First Nation.

Many long-term residents in the area expressed strong doubts over the Enbridge proposal because of a seemingly unrelated incident from eight years ago involving B.C. Ferries.

The sinking of the Queen of the North ferry near Gil Island in 2006, in locals' view, was a pivotal moment that convinced residents that authorities would be unable to deal with a large scale accident in the remote northern B.C. channels. The ferry accident, caused by human error, left the ferry submerged 1,400 feet underwater. 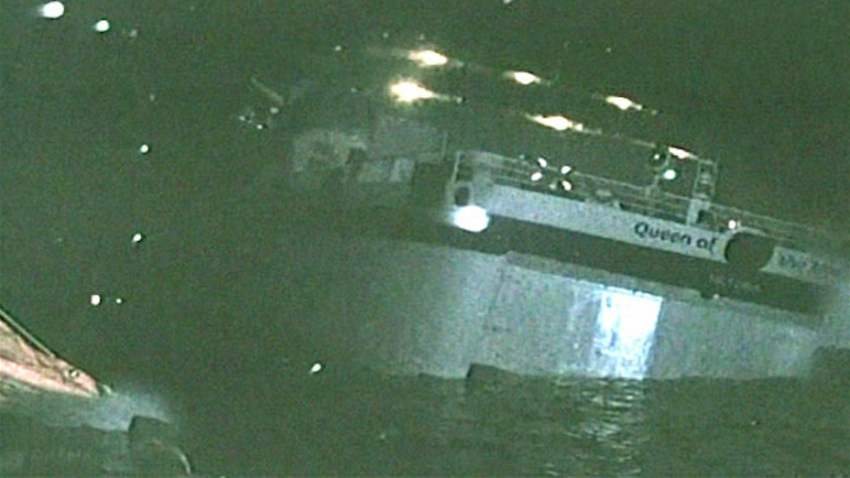 photo of sinking Queen of the North ferry

Despite public outcry, no authorities have removed the ferry, even as it continues to leak fuel into a major whale habitat. The chaotic aftermath of the accident made many residents wary of Enbridge's claims about tanker safety along the route, even though the ferry was unrelated to the Northern Gateway proposal. If the pipeline were approved, 220 tankers would be coming to the nearby waters every year. The ferry incident not only brought oil tankers into sharp focus for many in Hartley Bay, but also changed the way people dealt with large industrial projects in their territory.

"It all changed because of BC Ferries," said Marven Robinson, a Hartley Bay resident and band councillor. 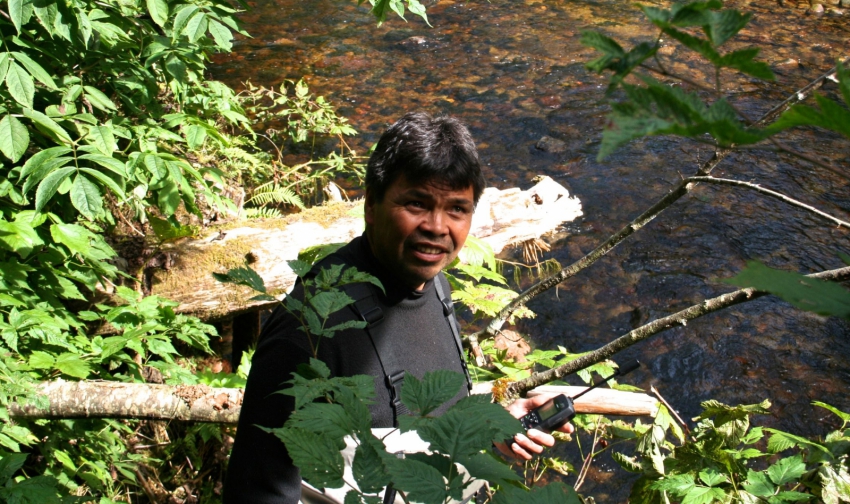 "Prior to that, our history was verbal. But now, we record everything we harvest from the ocean and take inventory. We learned so much from the ferry sinking and we've become really, really cautious about who operates here."

Robinson said the B.C. government didn't properly compensate the Gitga'at Nation after the accident, in part because the people couldn't account for what they lost.

"Once the Queen of the North went down, it started to give us a worldview of things happening," said Robinson's mother-in-law and Gitga'at matriarch Helen Clifton. 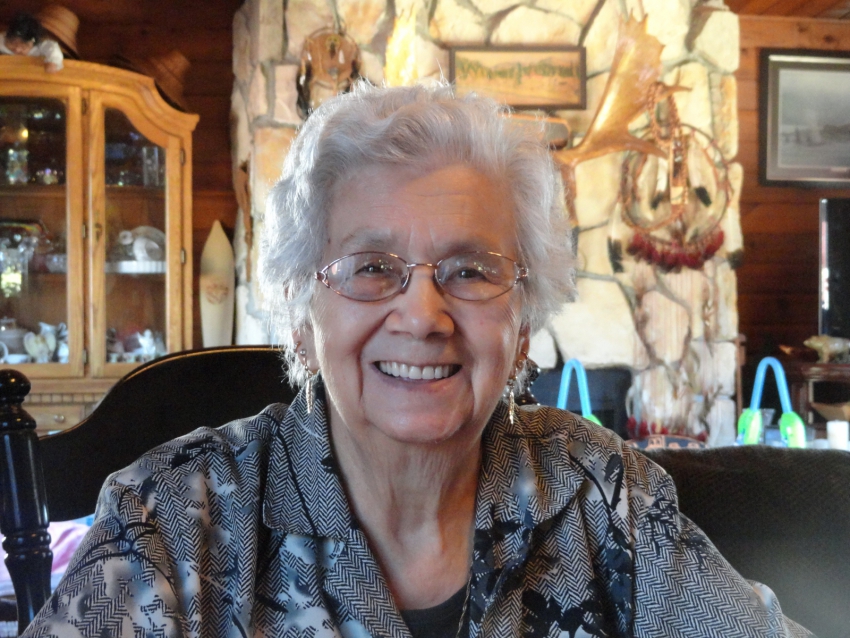 "We’ve been so isolated...our people cannot visualize the size of these oil tankers that are going to be out there. But when [a tanker] spills, that's going to knock out the whole commercial fishing industry around here," she said.

Clifton spoke of what a tanker spill might mean for her community: