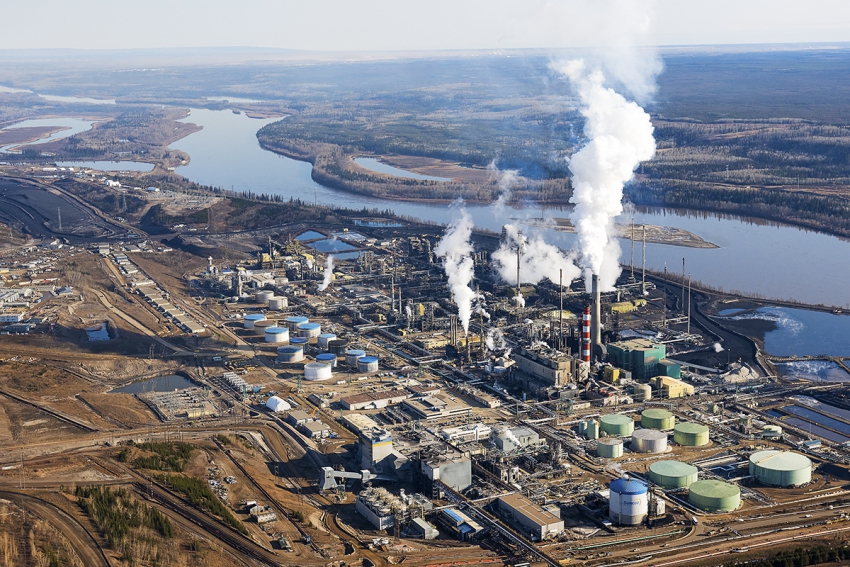 The federal government neglected to spend $300 million in Parliament-approved funding for “environmentally responsible” programs last year, while overspending on programs to support the oil and gas industry through research, market development and ads, according to The Hill Times.

A Natural Resources Canada spending report submitted to Parliament indicates that it  failed to spend $298.6-million on programs for "green" programs such as renewable energy development and technology innovation.

The lapses in spending on green programs or technologies that would help cut greenhouse gas emissions included a further $1 million the department left unspent from $10.9-million that had been allocated for a Climate Change Adaptation Program. It also left untouched almost the entirety of $22 million that had been dedicated to a satellite earth observation program, which was supposed to provide data on vegetation, land and water conditions in the "oil sands region" as well as other oil and gas-producing region.

The observation was supposed to help with developing an ecological baseline to measure environmental damage caused by oil and gas extraction.

Meanwhile, Natural Resources Canada spent $438.3 million on programs to support the oil and gas industry -- it spent $41.6 million more, or nearly 10 per cent extra, than the amount it was allotted for the 2013-2014 fiscal year. The federal government spent $24 million in an ad blitz promoting Canadian oil and Keystone XL in key cities like Washington in the U.S., but according to a survey, the ad campaign has had little impact across the border.

“It’s a perfect demonstration of the modus operandi of this government,” NDP environment critic Megan Leslie told The Hill Times. “They put all of their eggs into one basket, and it is the oil and gas sector basket...We’re going to pay the price for it, in lots of ways.”