Hapa-palooza 2015: Celebrate mixed heritage and own your identity

Mixed-race, outsider, or 'half-breed': you're not alone at Hapa-palooza. Get in on Canada's largest celebration of mixed heritage. 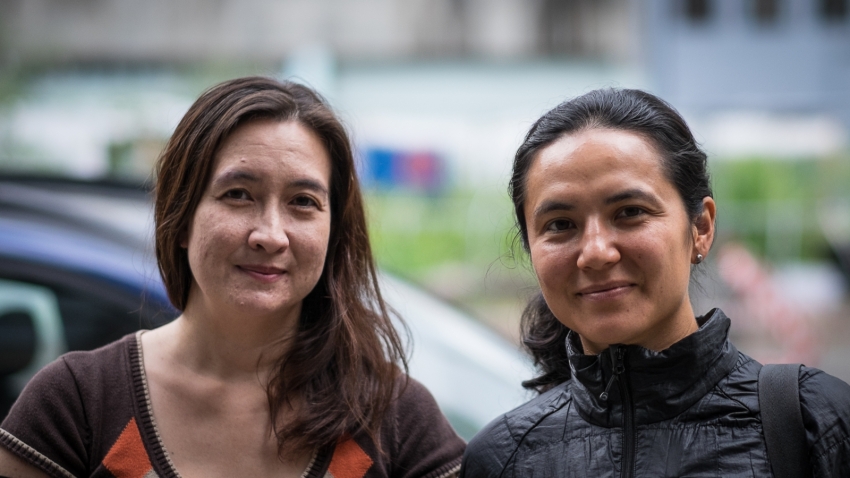 Tôi là người lai mỹ means “I’m an American half-breed”. Author and publisher Brandy Liên Worrall wrote it in her journal while sitting at an outdoor cafe during her first trip to Vietnam. She wrote in Vietnamese for the benefit of the locals who were reading over her shoulder. Worrall’s Vietnamese mother laughed at first, and then asked why her daughter didn’t just say she was Vietnamese. “Because, Mom,” replied Worrall, “I’m not just Vietnamese. I’m not just American. I’m gonna recognize that I’m người lai, and I’m going to own that word.” 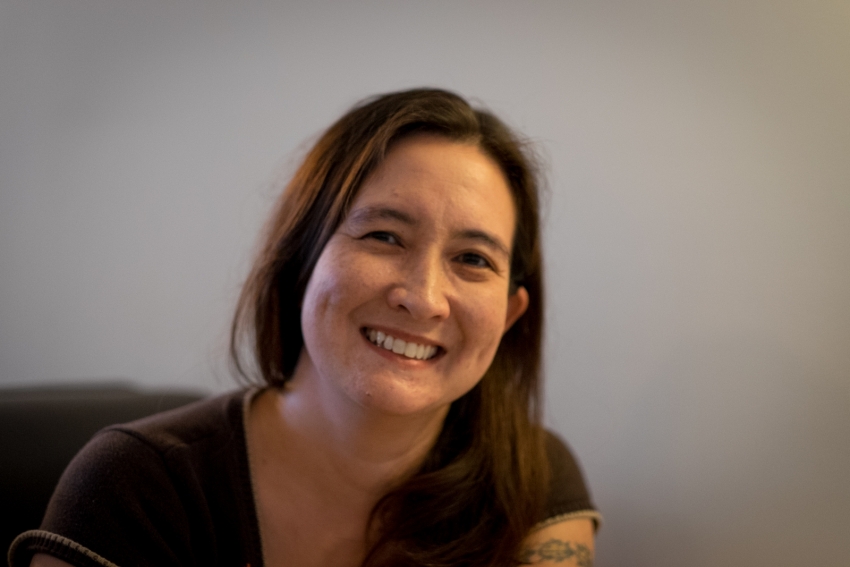 “In that country, where I have origins,” says Worrall in a DTES cafe, "[being mixed-race] is still that stigmatized.” We’re sitting with Anna Ling Kaye, editor of Ricepaper Magazine and co-founder of Hapa-palooza, which returns for its fifth year on September 16. Kaye says, “In Taiwan, my extended family is certainly nonplussed by me. They’re complimentary: ‘Oh, you don’t need to perm your hair! You’re so curvy!’” Contrasting that was an encounter with a Chinese woman in Vancouver who told her, “You look how I feel!” The woman saw herself as presenting as Chinese, but feeling Canadian. “We don’t feel Hapa-palooza is only for people of mixed heritage. It’s for anyone who wants to talk about identity.”

The term "Hapa" is Hawaiian in origin, meaning someone of mixed ethnicity. Though the term itself means "half", there are plenty of Hapas who identify as having more than two different ethnicities.

“Our headliner, if you will, this year is Lawrence Hill,” says Kaye. “It’s great timing for us, because his next novel, The Illegal, launches September 8. We’re the first West-Coast stop on his book tour.” Aside from speaking about his experience as a novelist, screenwriter, and non-fiction writer, Hill will also be signing copies of of his new book. Joining him onstage will be Margaret Gallagher, host of CBC Hot Air. (Meanwhile, you can still binge-watch Book of Negroes online.)

The parenting manual you always wanted 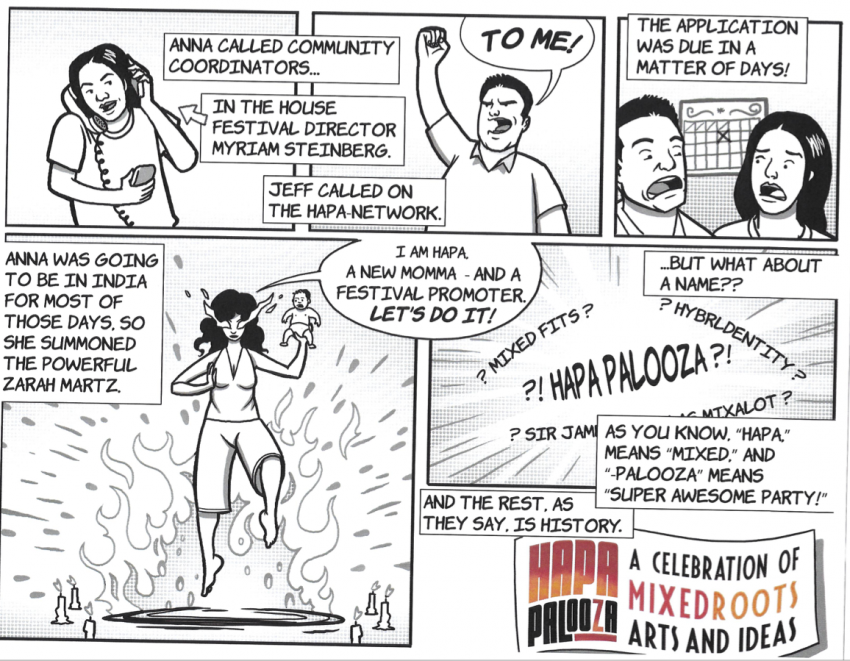 This may be the fifth year of Hapa-palooza's existence in Vancouver, but the programming is not allowed to get stale. “We have our first family workshop this year, with Sharon Cheng,” Kaye says. “It’s something we’ve always wanted to do, to have something specifically for parents. So many of us, our parents had no way of speaking to us about our ethnicity and our race, so we think this workshop will be a really great start to a new kind of discussion for young parents, and [Hapa] is still the fastest-growing demographic, so this workshop is really relevant and really needed.”