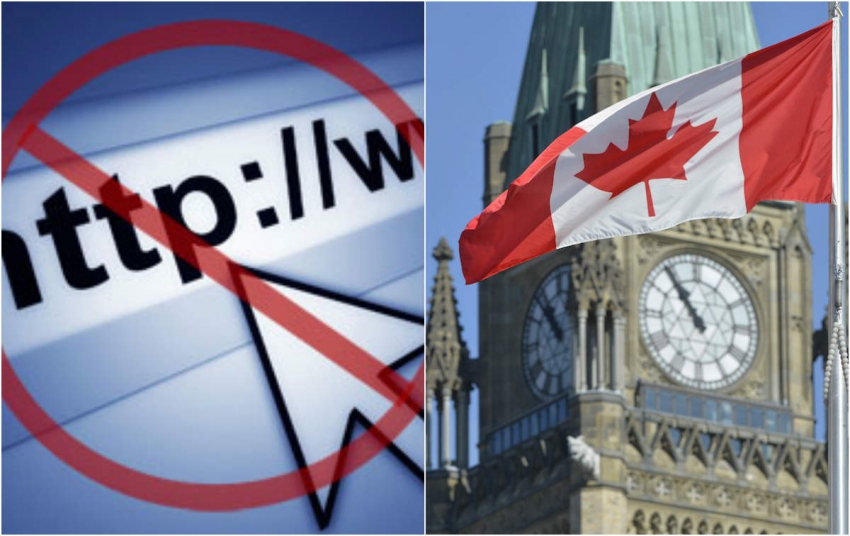 “This is outrageous conduct,” Blacklock publisher Holly Doan wrote on her publication's site after learning about the ban. “This is not only Orwellian, it appears to breach the government’s own guidelines on workplace internet use.”

Blacklock's said on its news site that it first realized something was wrong after its subscribers in federal departments said they weren't able to access the site's news content. They later discovered their site had been blocked by Shared Services Canada, an agency created in 2011 to "fundamentally transform how the Government manages its information technology". Shared Services oversees the telecom services for 43 government departments, ranging from Aboriginal Affairs to Environment and Health.

Although records suggested that several IT staff were monitoring the news site, Blacklock's publisher insists that there was no cause for surveillance or censoring. The publication, which prides itself as "the only reporter-owned and operated newsroom in Ottawa", says it covers news about bills and regulations, as well as federal court and public accounts. Subscribers to the publication can get access to record of all registered meetings between MPs, senators and staff, and accredited lobbyists.

But while Blacklock's reports extensively on federal government, it is not associated with any activities that could warrant censorship, the publisher said.

“At no time did our newsroom pose a security threat to the nation,” said Doan.

When asked what threat Blacklock's posed, and what other publications were blocked by Shared Services, spokesperson Ted Francis gave a brief response, without any specifics:

"Here is the response to your questions.

See here for the full story.