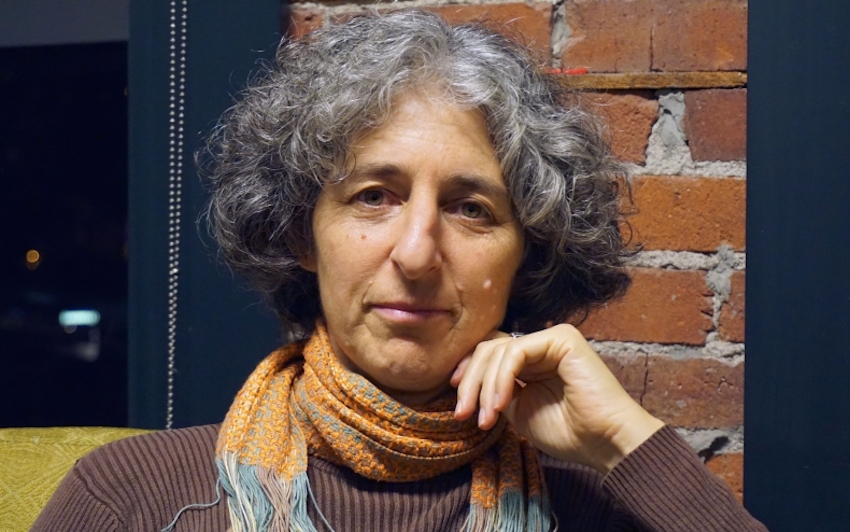 Three groups that were once labelled enemies of the province by a former British Columbia premier have been given a prestigious international award for their work in the Great Bear Rainforest.

The Rainforest Solutions project, a collective effort of Greenpeace, the Sierra Club and Stand.earth, has received the $100,000 Buckminster Fuller Design Award for their decades-long effort to safeguard the forest.

In 1996, during the peak of the so-called War in the Woods effort to save B.C.'s old-growth forest, then-premier Glen Clark called the environmental groups enemies of British Columbia.

Valerie Langer of Stand.earth says the turning point in saving the vast swath of wilderness on B.C.'s central coast came in 2001 when the German publishing association did a tour with industry and government, and told them they didn't want to buy lumber from clearcuts.

Langer says they'll use some of the money from the award to track the management of the rainforest to ensure promises agreed to are being kept.

She says they'll spend the rest examining the model of how they reached their goal to see if it's transferable to people, groups and governments who are in similar conflicts around the world.

How Forest Ethics Hit a Home Run on The Tar Sands