Groping, grabbing and unwanted kissing is widespread in bars, nightclubs and licensed venues. Hollaback Vancouver's 'Good Night Out' tackles this issue at a local level, and puts the onus on the nightlife industry to keep its clients safe. 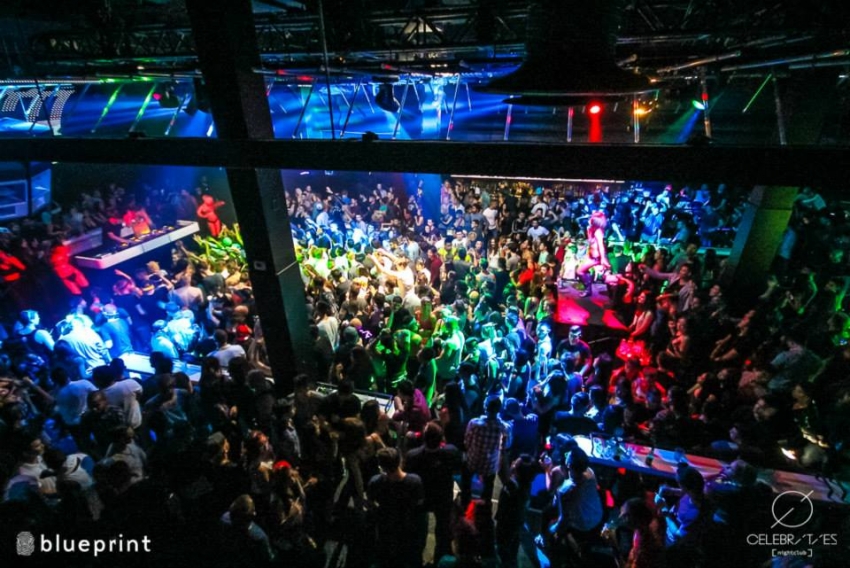 Vancouver women and the LGBTQ community are about to get new ammunition against sexual harassment and assault in entertainment venues, thanks to a new initiative by feminists to work collaboratively with bars and nightspots.

The first entertainment company to work with Hollaback to train staff to address and prevent sexual harassment is Blueprint, which owns M.I.A., Celebrities, L.E.D. Bar, Caprice and Fortune Sound Club, among others.

Upon completion of the program, venues will be awarded a ‘Good Night Out’ sticker, a signal to customers that it is a safe place where any harassment complaint will be dealt with seriously.

It's an issue Barry Rabold, the cultural director of Blueprint, is very aware of, so when he heard about Hollaback’s campaign, he got his clubs involved immediately.

“It’s certainly something that is not addressed enough and we want to spread light on it,” he says. “We take it seriously to watch over all of our customers and make sure they’re having a good time.” 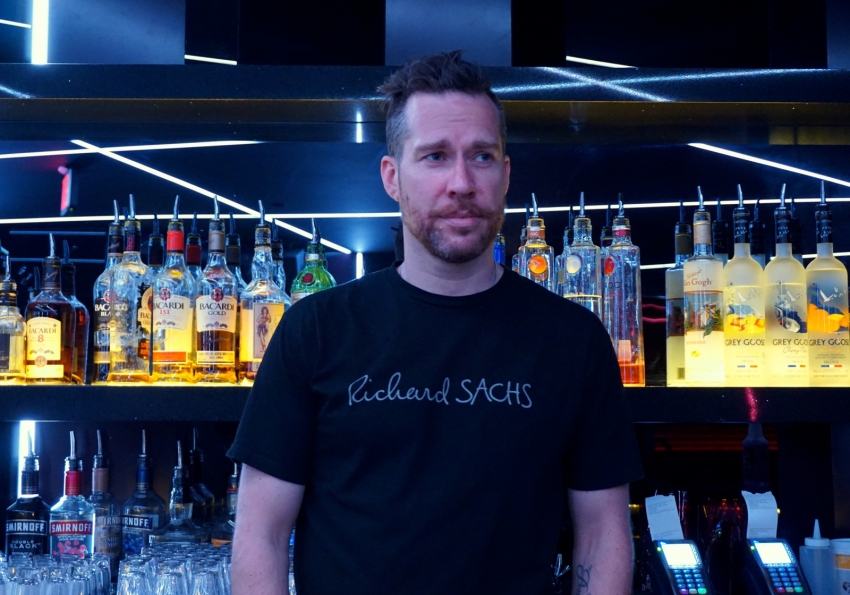 Barry Rabold, cultural director for the entertainment company that owns M.I.A., Celebrities, L.E.D. Bar, Caprice, and Fortune Sound Club (among others) has signed on with the Good Night Out campaign. Photo by Elizabeth McSheffrey.

Jennifer Marchbank remembers being harassed in bars when she was younger.

Grabbing, groping, the occasional slap on the ass — these behaviours constitute sexual assault but are often considered ‘par for the course’ when women go out on a Friday night.

“How many times has every women heard, ‘Smile honey,’ or things like that?” asks Marchbank, now an associate professor of Gender, Sexuality and Women’s Studies at Simon Fraser University.

“When people are being touched inappropriately or against their will, it’s about power, it’s a guy thing — ‘Oh let’s see what I can do, look at me, I’m the big man.’”

Today, this mentality is considered part of rape culture, which includes the normalization of sexually unwelcome behaviour through victim-blaming, sexual objectification, and the trivialization of sexual abuse.

The attitude is prevalent in bars, nightclubs and other licensed premises, and unfortunately, Vancouver is not immune.

“I do know that the nightlife here is very vibrating and booming, and clubs are kind of a natural breeding ground for these kinds of things,” says Stacey Forrester, team lead for Hollaback Vancouver. The organization is dedicated to ending street harassment and gender-based violence in the city, and recently launched Canada’s first Good Night Out campaign.

“Club staff does not seem to take it seriously; this is something we have heard repeatedly.”

According to a municipal report, up to 63 per cent of 2010 sexual assaults in Vancouver’s downtown core occurred within the 'entertainment district’ bounded by Pender, Hornby, Pacific, and Richards Streets. These incidents tended to spike after midnight and on Fridays, and the report named “prevalence of bars and nightclubs” as a likely reason for the increase in cases.

Non-penetrative assault (such as groping and kissing) increased nearly 150 per cent from 2009 to 2010 in Vancouver’s downtown core, the report states, and in 2009 alcohol‐related incidents had a licensed premise mentioned 100 per cent of the time.

Though the overall number of sexual assault cases in Vancouver has decreased since then, non-penetrative assault continues to rise.

The campaign is unique, say women advocates, including Marchbank and Women Against Violence Against Women (WAVAW). Good Night Out not only helps prevent harassment, but debunks rape culture by challenging the notion that some forms of sexual assault are ‘okay.’

“Even if it’s not a physical harm, these things are micro-aggressions that build up over time,” says Marchbank. “I do think that we live in a culture that tells women and girls to suck it up…. It is putting the focus on people who think, ‘Oh it was just a bit of fun, I’m only joking.’”

“We always see campaigns putting that onus on women to protect themselves so we’re really excited that this particular campaign does put the responsibility on establishments and venues to decrease the rates of drug and alcohol-facilitated sexual assault,” she says.