The Gitga'at First Nation is celebrating the federal government's decision today not to approve the Enbridge Northern Gateway pipeline and to enact a moratorium on crude oil tankers on the North Coast of BC. The decision ends a more than decade-long struggle that pitted the Gitga'at and their allies against the energy giant in a David vs. Goliath battle that was waged in courtrooms, and in living rooms, for the hearts and minds of Canadians. 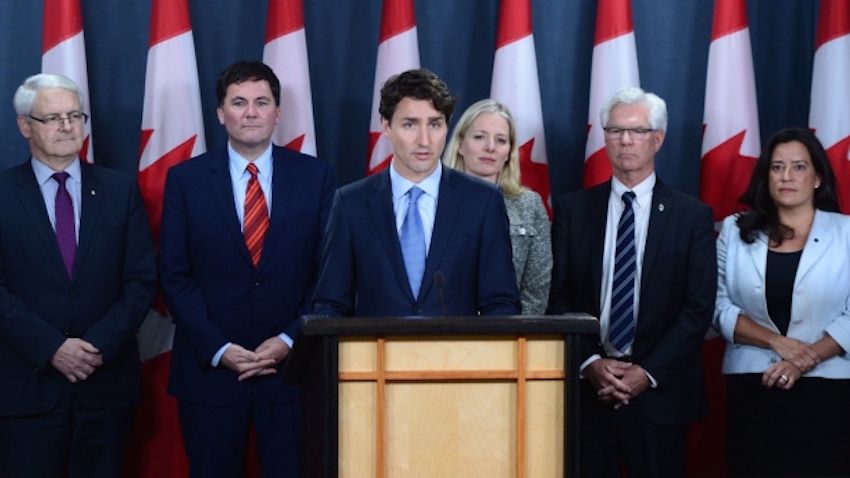 "This is a final victory for the Gitga'at, our allies and all Canadians," said Arnold Clifton, Chief Councillor of the Gitga'at First Nation.

"Defending our way of life and the Great Bear Rainforest from the danger of oil spills has been exhausting work, and yet it's a fight we would take-up tomorrow in a heartbeat. We look forward to putting Enbridge behind us and sitting down with government to begin implementing an oil tanker ban on the North Coast of BC."

Today's decision was put in motion by a Federal Court of Appeal victory won by the Gitga'at and their allies this past summer that quashed the federal cabinet approval of the pipeline and required the Canadian government to either continue consultation with First Nations, or end the project.

"We want to thank Prime Minister Trudeau and his cabinet for making the right decision. They have kept their promises to us," said Art Sterritt, Gitga'at Communications Lead. "Despite being on the front line and at ground zero in terms of potential impacts, our community has often felt ignored by the federal government. Today's decision makes us feel heard."

Prime Minister Trudeau and Justice Minister Jody Wilson-Raybould visited the Gitga'at community of Hartley Bay and the Great Bear Rainforest just before the last federal election to announce their opposition to the Enbridge Northern Gateway pipeline.

Gitga'at territory encompasses approximately 7,500 square kilometres of land and water, including a major portion of Douglas Channel, which is the proposed route oil tankers would have travelled through to get to and from Kitimat.