Food waste to be separated from garbage in 2015 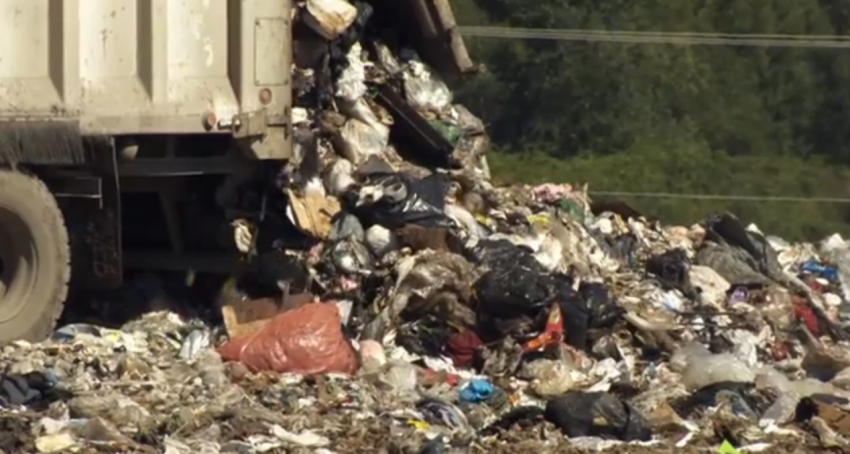 As of January 1, new rules will be in place to encourage residents and businesses in Metro Vancouver to separate food waste from regular garbage.

Initial enforcement will focus on large generators of food waste like supermarkets, and major restaurants and hotels. And, the first six months will be an education period when no penalties will be charged in order to give residents and businesses additional time to implement effective plans for separating food waste from the garbage.

In July, penalties will be applied to loads of garbage with excess food waste. As with other Metro Vancouver disposal bans, the rules are enforced when waste haulers deliver garbage to regional facilities for inspection.

Already 95 per cent of single-family homes in Metro Vancouver have curbside collection of food and garden waste. And many businesses, schools, apartment buildings and malls have food recycling in place. The greatest opportunity to further reduce disposal of organic materials will come from businesses that generate large volumes of food waste and residents of multi-family complexes.

“We send far too much garbage to the landfill and food waste comprises about 40 per cent of residential garbage,” said Chair of Metro Vancouver’s Zero Waste Committee Malcolm Brodie in the release. “Almost a third of the food we buy ends up in the garbage so by simply reducing the amount of food we waste and recycling our scraps we can keep tonnes of food out of the landfill.”

Since 2012, Metro Vancouver has consulted widely with food sector businesses like grocery stores, restaurants and shopping mall food courts, and institutions such as school districts and health authorities about how this disposal ban will be implemented. A video is available in five languages introducing the organics disposal ban, and icon and translated signage is available for download.

Metro Vancouver has one of the highest recycling rates in North America at 60 per cent. Successful implementation of the organics ban will help the regional district achieve its goals of 70 per cent in 2015 and 80 per cent by 2020.

“We recognize there may be unique challenges initially for some businesses, and this phased approach is intended to help resolve any issues,” said Director Brodie.

“Many businesses that are early adopters have already implemented practical solutions that reduce waste because it is the right thing to do,” he added. “We encourage residents of multi-family complexes and businesses to talk to their landlords, property managers, and waste haulers about implementing food waste recycling plans now.”

The food waste in our garbage rots in a landfill because there is inadequate oxygen to help it decay. This slow rate of decomposition creates methane, a potent greenhouse gas that contributes to global warming. Wasted food is one of the largest sources of methane in the region.