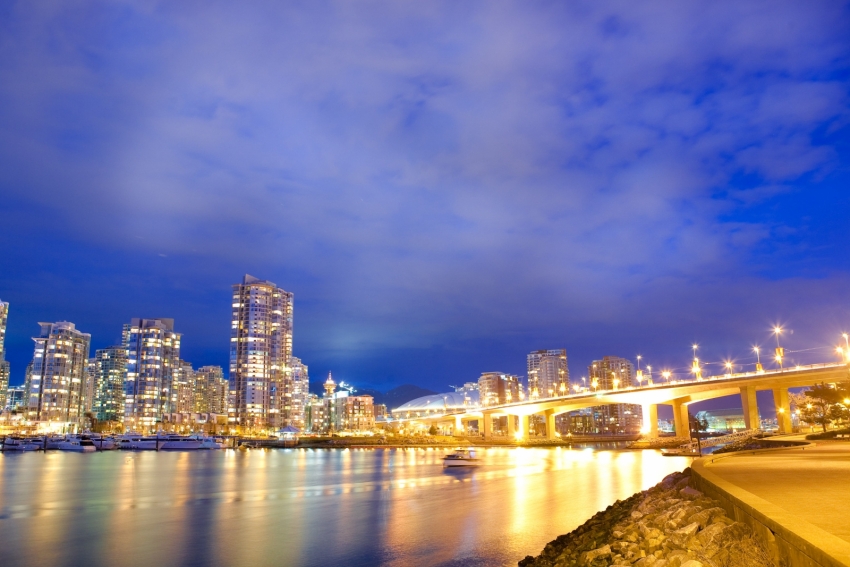 Statistics from the Real Estate Board of Greater Vancouver show the benchmark price for a detached house in Metro Vancouver was $1.2 million, up 22 per cent from the year before. The average price of a condo was up 14 per cent to $435,000.

Most expensive real estate in Canada.

The benchmark price of a property in greater Vancouver's 16 jurisdictions was $752,500 in November, the highest in the country, according to the Canadian Real Estate Association. Prices in the Lower Mainland, which covered six communities, came in second at $661,200 and Greater Toronto was third at $572,200. Moncton, N.B., had the lowest benchmark price on the list at $157,900.

The market is booming.

This year was the Greater Vancouver Real Estate board's second-highest November on record, with residential sales up 46 per cent above the 10-year average.

Prices are expected to continue climbing.

Dan Morrison, president-elect of the Greater Vancouver Real Estate Board, says the demand for houses remains high and supply is low, so there's no sign that prices will fall any time soon.

People are getting fed up.

Several rallies were held in 2015 to call attention to the lack of affordable housing in Vancouver. Online, residents used the hashtag #DontHave1Million to express their frustrations with the market.