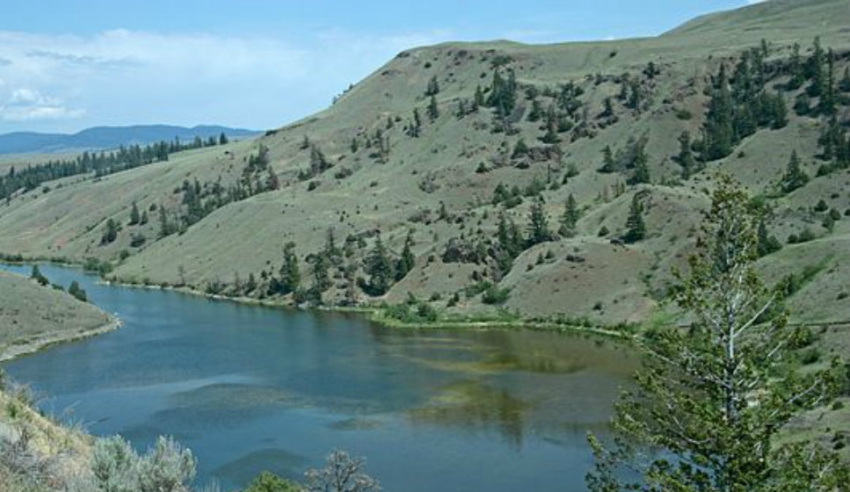 "It's a real bad smell. A stench [...] you wouldn't want to be near it," Lower Nicola Chief Aaron Sam said, of the biosolid dump site he said jeopardizes food sources for the people of the Nicola Valley.

"First Nations are very reliant on traditional foods. The wild foods, fish game and gathered plants are all at risk because of the dumping in the valley."

The Vancouver Observer spoke to Chief Sam by phone at his current location in Premier Clark's Kelowna constituency office. Sam is the spokesperson for the Friends of the Nicola Valley (FOTNV) and he and other members have occupied the office since yesterday afternoon with plans to stay until the "government takes [them] seriously" and a moratorium on bio solid dumping in the Nicola Valley is reached.

Chief Sam reports the dumping in Nicola Valley began "years ago" with no consultation between provincial authorities and the local communities. 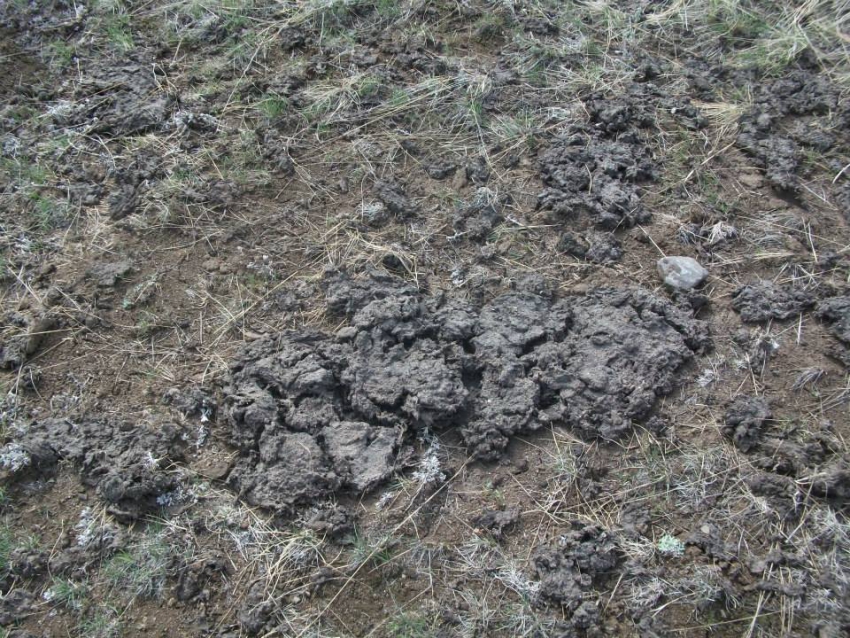 "We take care of our sewage treatment and expect municipalities to do the same," said FOTNV in a press release announcing the protest. The group said thousands of tons of sewage treatment waste has been spread onto fields on their traditional territory and the farms, ranches, wells and waterways nearby are at serious risk of contamination.

Sam said the FOTNV is a community-formed movement comprised of Aboriginal and non-Aboriginal stakeholders who are concerned about the use of the valley to dispose of municipal sewage.

For the last 38 days, members have maintained a blockade at the entry to a dump site in the Sunshine Valley off Highway 8 near Merritt.

"They've turned away two trucks: one full of bio-solids and the other full of equipment to spread it around the fields near the water," said Sam.

He continued to note that one of the companies contracted to do the dumping, BioCentral, has agreed to not dump there. In an emailed response, BioCentral said:

"We respect their right to protest and will work with our municipal partners to ensure that trucks do not travel to site in order to honour this right during this time."

BioCentral has noted they are concerned about the length of the protest and potential impact long term to their business. They have extended an open invitation to the FONV and other community stakeholders to discuss the community concerns, so far the invite has not been accepted.

Sam said another company, Timbro has also been co-operative.

According to Chief Sam, the RCMP has been present for the entire occupation of the Premier's constituency office and the provincial government had denied an earlier mediation request from the FONV and neighbouring community Chiefs.

Sam said talks are underway now, but noted he has spoken to provincial Environment Minister Mark Polak on two occasions before today yet nothing has been done.

According to area resident and FOTNV member Melody Simon dumping in rural fields has been ongoing and the disposal of bio solid waste in the Sunshine Valley began in October near "the banks of two salmon bearing rivers, next to a federal fish hatchery, surrounded by residential properties," and about one kilometre from First Nation communities.

When questioned about the FOTNV and situation in Nicola Valley Premier Clark said:

"The problem is there are a number of agencies in the provincial government plus the ALC involved, and the permit was issued by the regional district." She continued to note the delay can be ascribed to difficulties in coordinating with the players involved, "There's a lot of hands in the pot here, so it's taking a little bit more time than I would have hoped to get it settled."

Provincial Minister of Environment Mary Polak and her staff had yet to respond to requests for comment by publication.

This morning, the British Columbia Court of Appeal ruled Aboriginal people can invoke land rights without formal title. When asked about the ruling Chief Sam said he was not familiar with the decision but knows it is important and will investigate further.

This story is developing. Updates to come.