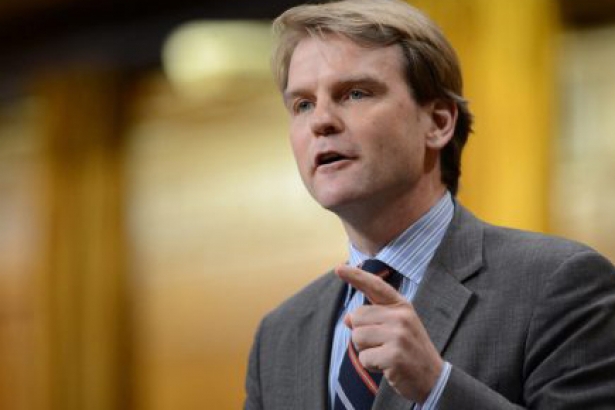 Lost Canadians include children of war brides and veterans who put their lives on the line for their country. They include children of military families and diplomats whose parents have strong ties to Canada.  Some fell through the cracks of Canada's citizenship laws due to racial discrimination; others due to sexism. Still others were denied because of the federal government's senseless claim that Canadian citizenship only officially began in 1947.

Shockingly, some wore the Canadian uniform and fought in wars, held Canadian passports and paid Canadian taxes for years, only to discover when they applied for their Canadian pension fund, driver's licenses, and passport renewals, the government didn't consider them citizens. The Vancouver Observer has published more than 50 articles since 2010 exposing grave injustices in the citizenship laws that leave thousands of legitimate Canadians stripped of nationality.

But while giving citizenship to people like Canadian war veteran daughter Jackie Scott, who has launched a lawsuit against the Canadian government for repeatedly denying her citizenship, the new law also seeks to make it far more difficult to obtain citizenship status.

Citizenship advocate Don Chapman, who has fought for years to have the Lost Canadians recognized and managed to restore citizenship to hundreds of thousands of individuals in 2009, had mixed feelings about the bill.

"They've only passed it because we forced the issue," Chapman said. "We're still going ahead with the lawsuit."

Chapman said while it was a good thing that the bill restored citizenship to people like Scott, the federal government wrote the bill with virtually no consultation from stakeholders, despite Chapman's numerous requests for meetings. He had emailed CIC director Nicole Girard on two occasions documents on what the five specific categories of Lost Canadians were, and how they could be fixed, but said he was disappointed to see that only one of those categories was addressed in the new bill.

In addition to restoring citizenship to certain Lost Canadians, however, the bill makes it more difficult for new Canadians to obtain status, and allows the government increased powers to strip citizenship as well.

"The scary thing about this bill is that it gives the Citizenship Minister the right to cancel citizenship, and not a judge. This is not taking into account a check and balances system," Chapman said.

If passed, the new bill would make it possible for federal government to revoke citizenship to "revoke or deny citizenship of those who commit acts of terrorism or acts against Canadian interests."

The Citizenship and Immigration department stated today that the federal minister alone would decide who gets targeted for having citizenship revoked.

"Under the proposed model, the vast majority of citizenship revocation cases would be decided by the CIC Minister, or delegate(s)," CIC spokesperson Nancy Caron said. "This would include cases involving residence fraud, or concealing criminal inadmissibility, or identity fraud."

Caron stressed that this would only apply to dual citizens, and that federal court would be involved in cases of war crimes and crimes against humanity as well as more complex cases involving national security.