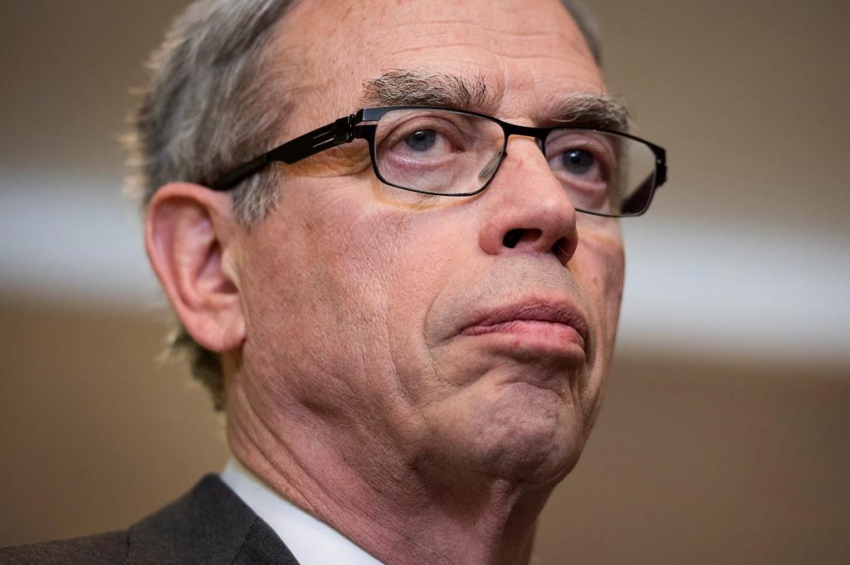 It'll be a busy week ahead for politicians and journalists alike in the nation's capital as this Parliament sprints toward the finish line.

Members of Parliament return to Ottawa as the House of Commons resumes sitting following a two-week break.

While they were away, the trial of suspended senator Mike Duffy rolled on.

The court heard how Duffy's former intern, a makeup artist and a personal trainer all received cheques from one of two companies owned by a friend and former colleague of Duffy's for services they provided to the senator.

But another big political event this week may bump Duffy from the headlines for a day or two.

The Conservatives have promised a balanced budget, even though falling oil prices have put a big dent in the government's bottom line.

Some expect the Tories to commit to lower the small business corporate tax rate to nine per cent from its current level of 11 per cent.

Others anticipate yet another extension to the government's accelerated write-off for manufacturing equipment and machinery will appear in the budget.

Opposition MPs will no doubt also be raring to grill the Conservatives over Prime Minister Stephen Harper's announcement that Canada is joining a U.S.-led military training mission Ukraine.

The Commons is scheduled to sit until late June — and MPs probably won't sit again until after the federal election scheduled for October.