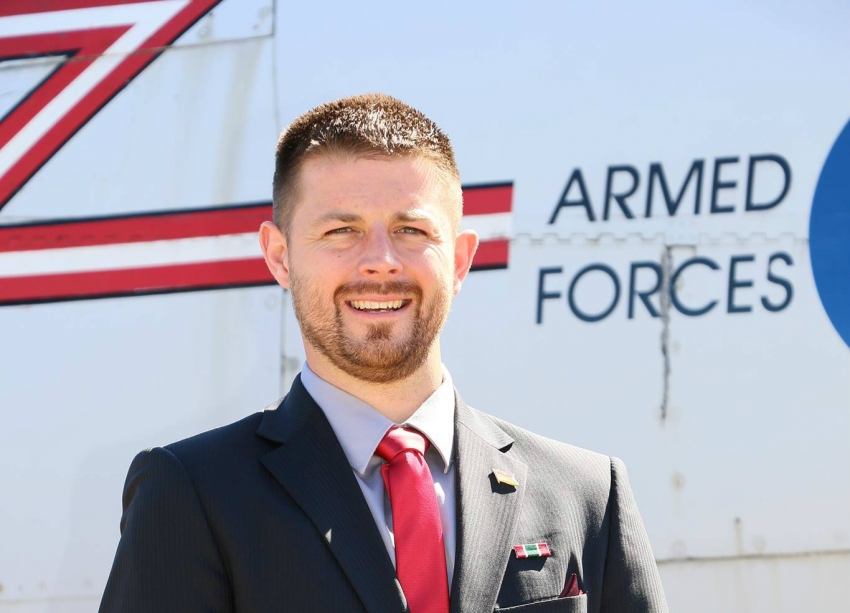 Bryce Casavant, the 33-year-old former conservation officer who made national headlines after refusing an order to kill two black bear cubs, is running as an NDP nominee in Courtney — Comox.

Casavant garnered widespread public support last year after standing his ground not to kill the two cubs, which had wandered near a home, looking for their mother. The mother bear was killed for repeatedly raiding a Port Hardy resident's freezer full of salmon and meat, but there was no evidence the cubs did anything.

Despite orders to destroy the cubs, Casavant took the bear cubs to the North Island Wildlife Recovery Association in Errington to be rehabilitated.

He was later suspended without pay, causing an uproar.

“I made a decision that I stood behind and was held accountable for that” he said in a CHEK News interview as he talked about his bid to become an MLA.

While he's most widely known for sparing the cubs' life, Casavant is also a military veteran, and says he cares about issues like the environment, seniors' care, sustainable jobs and access to clean water.

“I’m not afraid of taking a stand and making tough decisions when they need to be made and I think the most important thing though is I’m willing to be held accountable for those decisions that I make and I think that’s the main quality we need in political leadership” said Casavant in the interview.

So far, no other nominees have come forward to oppose Casavant.