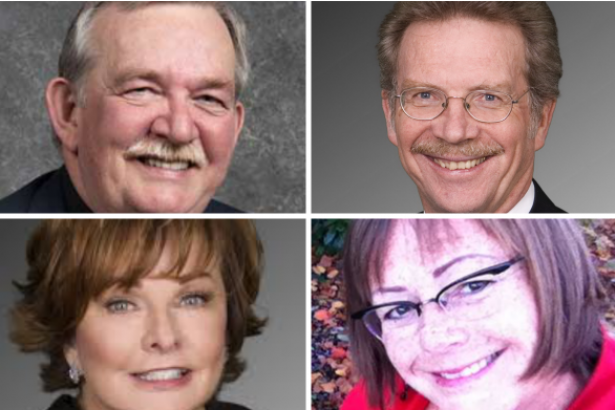 It was a beautiful day in Vancouver when Burnaby mayor Derek Corrigan caught a flight last September that took him over the Canadian Arctic to Sweden. The deputy chair of Metro Vancouver’s Zero Waste Committee was on a working trip to learn more about incineration in a country that wrote the book on turning garbage into energy.  It was also a trip that cost taxpayers more than $7,500 in flights, registration fees and food.

According to reports in local media, Corrigan admitted there were differences in the European and Canadian approach to incinerators.

"We want limited incineration, not dependence on it -- it's a real distinction in the way we approach it," he said.

That distinction, however, hadn't deterred other Metro Vancouver politicians from boarding planes for Europe.

In 2008, then Waste Management Committee chair Marvin Hunt, a Surrey councillor and current MLA, was invited to view two incinerators in Paris. According to a January 11, 2008 memo from Johnny Carline, Metro Vancouver's Chief Administrative Officer at the time, the trip was organized by “leading waste-management company, Suez Environnement”. Suez, a multi-billion dollar French water and waste management giant, along with its partner Burnaby engineering consulting firm AECOM, is also a bidder for Metro Vancouver's proposed new incinerator.

The following year, Metro Vancouver received a comprehensive report from Suez partner AECOM on what should be done about an avalanche of garbage that had to be dealt with by the year 2035. Two of the preferred options pointed toward incineration.  So when Metro Vancouver staff proposed a trip to Sweden to view incineration technology, the board jumped at the chance to go.

Former Metro Vancouver waste management committee chair Marvin Hunt was so impressed by the tour of incinerators in Europe that he wrote a testimonial for Philipp Schmidt-Pathmann, a Seattle-based waste management consultant and founder of the Zero Landfill Initiative.

"Over the past few years, Philipp has demonstrated the wealth of his knowledge of waste conversion technologies throughout the Pacific Northwest ... he has also arranged meeting for me with experts when I have travelled to various European cities," Hunt wrote. "When I want answers, I look to Philipp.”

Hunt spoke about Metro Vancouver's plans to emphasize incineration as part of its overall waste management plan at a waste-to-energy conference in Yorkville, Ontario in 2009. Along with Surrey councillor Linda Hepner, he later pointed to North Surrey as an ideal place to build a new incinerator.