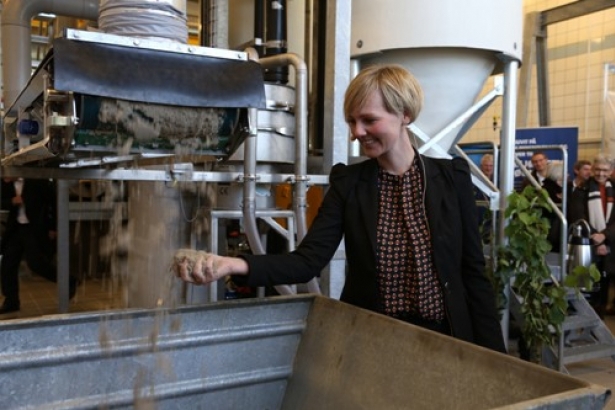 Denmark's former environment minister, Ida Auken, pushed for the country to move toward recycling more of its trash.

At the Sochi Olympics, it’s easy to pick out the Danes. Their great flag the Dannebrog is often painted across their faces while wearing bright gold Viking horns.

But their country has a dirty secret, and most Danes would prefer to keep it that way. In a country of 5.6 million people, they produce more garbage and burn more trash than almost every other EU country.

The “world champions of waste incineration” has been on a cycle of buy, discard and burn for decades. Many Danish communities own the local garbage incinerator, which produces heat and power for their homes and factories. Less garbage equals less heat in homes, schools and work.

If there was national recycling program, the blue bins would likely have been burned. That's all likely to change, with the nation's new program to transition away from incineration and toward recycling.

While Danes move away from burning garbage, however, Metro Vancouver is moving closer, with plans to build a new $480 million waste-to-energy facility to help deal with an estimated 700,000 tonnes of residue garbage after recycling everything it can.

For Scandinavian countries like Denmark, it made some sense to incinerate their own garbage to generate much-needed power. BC, meanwhile, is a net energy exporter, with plenty of electricity to spare. So why a new waste-to-energy incinerator? 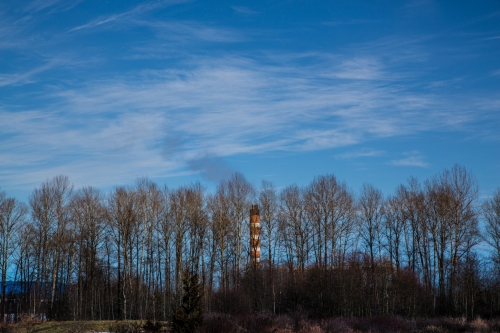 The Metro Vancouver regional authority currently operates a 25-year old incinerator in Burnaby. The new incineration plan, which is supported by some of the largest waste companies in the world, is opposed by the City of Vancouver, the Fraser Valley Regional District and some waste haulers. Recycling and environmental groups call it a Neanderthal solution that will kill future recycling innovation.

“We have a ton of companies here that are world leaders in terms of innovation,” says Vancouver city councillor Andrea Reimer. “But the minute that cheque gets signed on that mass burn incinerator, it’s all up in smoke. The possibility of those kinds of investments completely disappear.”

Members of the Vision civic party from Vancouver who sit on the Metro Vancouver regional board have been leading the charge against incineration. They feel Metro Vancouver should aspire to cities like San Francisco, which have achieved an 80 per cent waste diversion rate and is on track to be the first North American city with zero-waste by 2020 without incineration.