Environmental groups demand BC government uphold its own water laws 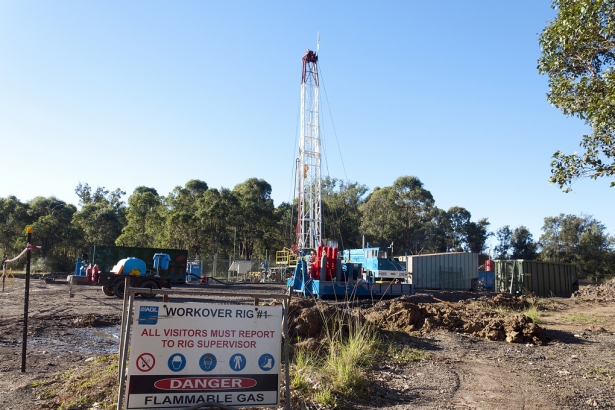 It’s Water Week in Canada, and events are happening across the country with the purpose of sparking discussion about how to protect this important resource. In BC, environmental justice organizations believe the government is having the wrong conversation.

The Oil and Gas Commission has been granted multiple short-term water licences to energy companies such as Encana, allowing them to pull large quantities of water from BC’s rivers and lakes without having to apply for long-term permits. With short-terms permits, there’s no opportunity for local communities to object to new projects or demand hearings to voice their concerns.

Caitlin Vernon, campaign director at Sierra Club BC, said the province should be looking to strengthen protection for fresh water and ensuring all branches of government are complying with water use laws.

“Instead they seem to be changing the laws to make water even more available for fracking without proper oversight. Rather than address the problem of water management, they basically entrenched in law the practice of granting these short term licences.”

One of the proposed changes to the act would allow the Oil and Gas Commission to continue to grant short-term permits.

Encana has been named in the suit, but Vernon says the organizations are simply using it as an example of the practice of handing out short-term permits, not alleging the company in particular did anything illegal.

“Based on the evidence we collected, it seems to be a systemic practice that the oil an gas commission has been allowing companies to exploit this regulatory loophole.”

Vernon said the case purpose of the case is largely to connect the dots between the province’s push for an increase in fracking—a process that permanently degrades millions of litres of water every year—and BC’s need to protect fresh water.

Gwen Barlee of the Wilderness Committee said that, in addition to the question of short-term permits, the new act’s definition of beneficial use of water will have a heavy impact on how fracking companies access fresh water.

The province has proposed a narrow definition of the term, encompassing only private benefit, Barlee said.

“Beneficial use needs to include public benefit and needs to be defined in a way that protects stream health and the public.”

She said the overhaul of the Water Act, a piece of legislation that’s more than 100 years old, has the potential to be a positive thing, ensuring that scenarios like the one in which bottled water company Nestle took hundreds of millions of litres of BC’s groundwater without paying a cent. Pricing of fresh water going forward is another question that still needs to be settled.

Barlee said the Wilderness Committee hopes the government will put out White Papers to give experts the opportunity to weigh in on regulations. They will also be looking for new regulations to use mandatory rather than discretionary language to make rules more enforceable. The public can comment on the proposed act until April 8. A third reading is expected to happen in May.

“All of those things will make the difference between having meaningful legislation and legislation that won’t mean anything.”