"Time is short and options for McLaughlin Ridge will run out soon if the corporation continues to cut out the heart of its ancient forest,” said Ancient Forest Alliance executive director Ken Wu. 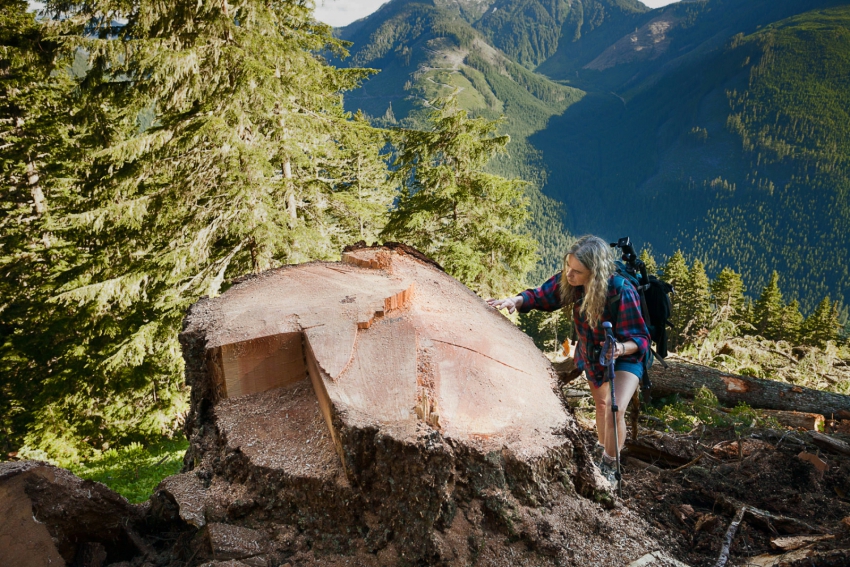 The Council of Canadians, Pulp, Paper, and Woodworkers of Canada (PPWC) union and various environmental organizations have signed a joint statement calling on Island Timberlands to halt logging the endangered old-growth forests of McLaughlin Ridge near Port Alberni, BC. They asked the BC Liberal government show leadership and ensure the forest’s protection.

“The company and the BC government really need to heed the call of so many diverse organizations, otherwise the controversy will only continue to grow,” said Jane Morden from the Port Alberni Watershed-Forest Alliance, which is spearheading the campaign to protect old-growth forests around the region, including McLaughlin Ridge.

McLaughlin Ridge is part of 78,000 hectares of land that were removed from Tree Farm Licence (TFL) 44 on Vancouver Island in 2004, which exempted the area from the environmental policies and/or regulations designed to protect species at risk, old-growth forests, ungulate winter ranges, and riparian areas.

“By all measures, McLaughlin Ridge is of the highest conservation priority – as ungulate winter range, for species at risk, for scarce old-growth Douglas-fir groves, and as part of Port Alberni’s drinking watershed," said Ancient Forest Alliance photographer and campaigner TJ Watt in a news release.

He said "time is short and options for McLaughlin Ridge will run out soon if the corporation continues to cut out the heart of its ancient forest.”