Wolf slaughter in South Selkirk over for the year, Wildlife Defence says 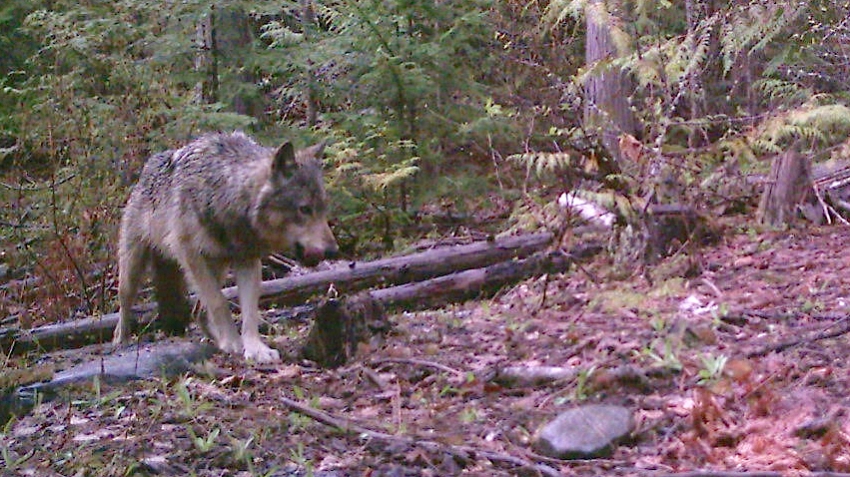 Sources close to the B.C. based conservation organization, Wildlife Defence League, have received information that the B.C. wolf cull in the South Selkirk region is now completed for this year.

The cull, say sources connected to the slaughter, was carried out by helicopters that tracked a "Judas" wolf, who had been collared in the spring with a radio-transmitter. The collared wolf led helicopters back to the pack where hunters gunned down all the wolves except the collared wolf one.

“We were shocked to learn the Judas wolf is kept alive year after year,” said Tommy Knowles, Campaign Director for Wildlife Defence League. “He or she is left to pack up with a new family, who are deliberately baited into the territory," Knowles said. The next winter, the Judas wolf’s new pack is allegedly slaughtered, according to Knowles and other wolf advocates.

Paradoxically, conservation organizations, independent biologists and even the government itself have acknowledged that habitat destruction, including logging, is the root cause of the caribou decline.

While in the field, Wildlife Defence League documented active logging operations in the same territory where wolves are being slaughtered by helicopter.

Despite government claims to have protected 2.2 million hectares in the South Selkirk, the reality is that only 108,000 hectares have been set aside - a mere 5 per cent of what was promised under the Mountain Caribou Recovery Plan and much of which is pre-existing provincial parks and private property.

B.C. to increase wolf cull, says it's the best plan to save endangered caribou

Government acting to save endangered caribou by shooting wolves