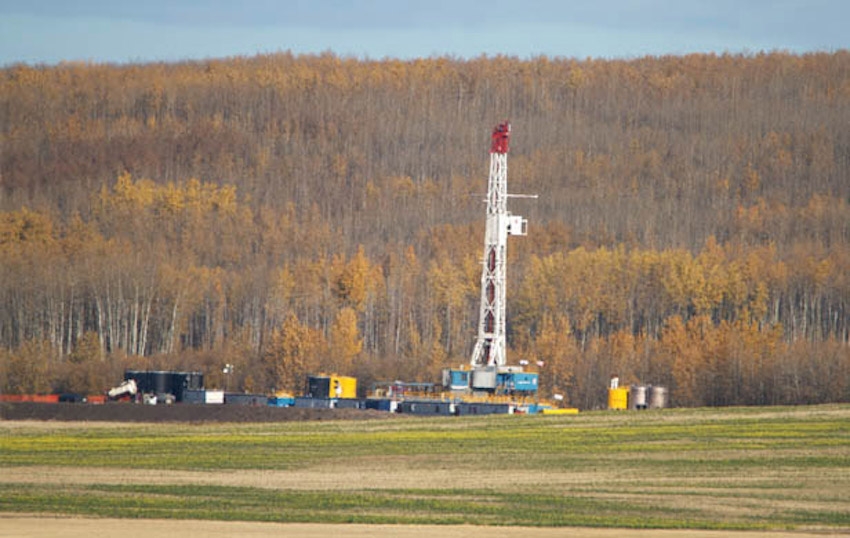 EDMONTON — New research suggests that hydraulic fracking of oil and gas wells is behind earthquakes caused by humans in Western Canada.

A study, published Tuesday by a group of top Canadian researchers, says problems in Alberta and British Columbia aren't being caused by injecting waste water underground. It's a major step in understanding seismic events that have already led to changed regulations in Alberta and caused public concern in both provinces.

"It's critical that we get to a complete scientific understanding of the issue," said David Eaton, a University of Calgary geophysicist and a co-author of the study.

Fracking involves pumping high-pressure fluids underground to create tiny cracks in rock to release natural gas or oil. Scientists had previously concluded that oilpatch activity can cause earthquakes by making it easier for faults in underground rock to slip, but they didn't know whether the Canadian quakes were caused by fracking or by the disposal of waste water by injecting it back underground.

Public interest has been high, especially after a tremblor in January shook pictures on the walls of homes in Fox Creek, Alta., a community in the centre of the Duvernay oil and gas field. Measuring between 4.2 and 4.8 on the Richter scale, the quake was the largest of hundreds of similar shakers around the community since 2013.

Eaton and his colleagues began with a database of more than 12,000 fracked and disposal wells drilled between 1985 and 2015. They cross-referenced that with another database of seismic events over that time.

A complex statistical analysis pinned the blame convincingly on fracking and not disposal, Eaton said.

"There are more earthquakes in Western Canada that are more related to hydraulic fracturing than waste-water injection by a factor of about two."

Eaton said the situation is reversed in the United States, where waste-water disposal is considered to be behind most human-caused seismic activity.

That doesn't mean that a lot of wells cause earthquakes. Eaton calculates that about 0.3 per cent of fracked wells create problems.

But there are enough wells drilled for even that tiny fraction to be a concern.

"Even at 0.3 per cent, because of the very large number of hydraulically fractured wells, it still represents an issue that is of high priority to address scientifically," said Eaton.

Alberta's energy regulator has already changed regulations for the industry as a result of the Fox Creek earthquakes. Eaton said regulators in British Columbia are also considering changes.

"The regulators have been quite responsive."

Eaton suggested his findings raise questions about how well the geology of heavily fracked oilfields in Alberta and British Columbia is understood.

"The occurrences in Canada have come as a surprise — in some cases to industry — because there was a belief that all the potential faults had been identified," he said. "One of the things we're actively researching is to find new and better ways to identify these features.

"We're looking for the signature of critically stressed faults in new and different ways."

Scientists are aware of the pressure they face getting the issue right, Eaton said.

"There's a mixture of science and the whole social-political aspect of this."

CORRECTION: A previous version of this article credited CP for the photo. The caption has ben updated as being a photo by Damien Gillis/Common Sense Canadian.