Environment and economy both win under BC's carbon tax: report 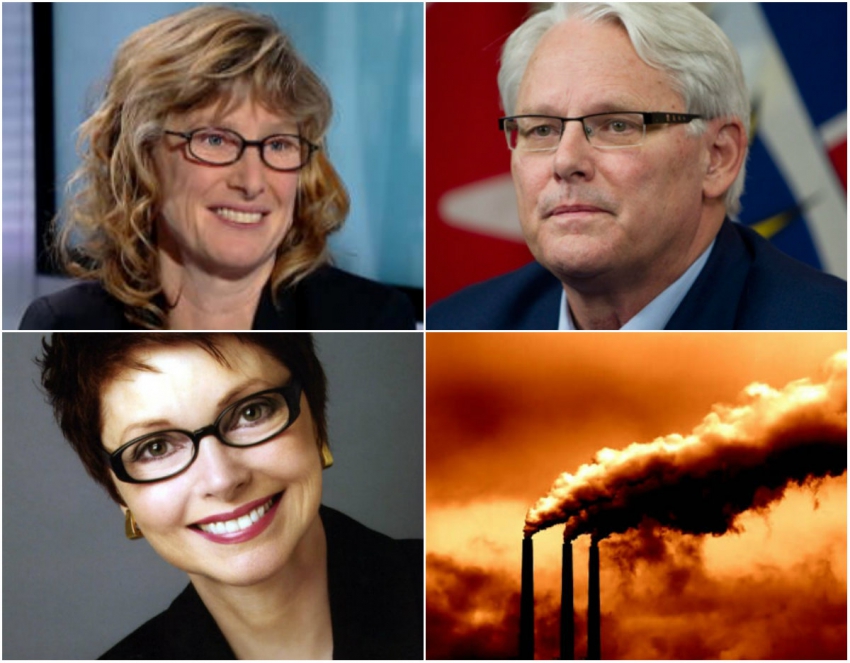 Despite Canada’s international reputation as a laggard on climate policy, B.C.’s carbon tax is still seen throughout the world as a shining example of how to successfully price carbon with minimal impact on the economy.

According to a new report released today, the policymakers behind British Columbia’s carbon tax wear their creation as a badge of pride.

“All architects of British Columbia’s carbon tax we spoke to were incredibly proud of what they had done,” said Merran Smith, director of Clean Energy Canada, the green energy think tank that produced the report.

Clean Energy Canada interviewed the leading political figures responsible for the creation and implementation of B.C.’s tax on carbon pollution, adopted in 2008. Former premier Gordon Campbell, and former finance minister Carole Taylor, the main drivers of the carbon tax, are among the dozen high-profile interviewees.

“British Columbia has been a leader with our carbon tax, and it’s always been my hope that other jurisdictions will step up and follow our example — or even beat it,” B.C. premier Christy Clark said in the report.

In many ways the report is a how-to guide for other provinces currently considering adopting or improving their own prices on carbon pollution like Alberta and Ontario. The report gives political leaders practical advice, such as not raising the carbon tax when gas prices are soaring, and to be ready for criticism from businesses.

Even in the name of tackling climate change, raising taxes often doesn't sit well with voters. Last week, the Conservative Party sent out an email with the subject line "A new carbon tax?" The email criticized Liberal leader Justin Trudeau for proposing that provinces make their own decisions on carbon pricing.

“It’s been a positive overall for the economy, because we have such good corporate tax rates here — that’s a positive for business. In the ’90s, we had the highest taxes in the country and businesses left. Now we have the lowest tax rates and that’s good for B.C.’s economy,” Carole Taylor stated.

The report thoroughly debunks the idea that a carbon tax is a jobs killer and a growing economy’s worst nightmare.

“There is no evidence of this at all in B.C.,” Smith told The Vancouver Observer.

B.C.’s economic performance is well above the Canadian average, and has some of the lowest corporate tax rates in Canada. At the same time, the province still has managed to reduce its greenhouse gas emissions while other Canadian provinces like Alberta and Saskatchewan have seen their emissions soar. B.C. successfully achieved its 2012 greenhouse gas (GHG) emissions reduction target of a six per cent decrease based on 2007 levels.

The tax is also revenue neutral by law. Every dollar of revenue generated by the tax is given back to the people of B.C. through tax cuts and credits. The tax generates one billion dollar of cuts annually. Last year the provincial government’s total revenue was $44 billion.