The oil pipeline industry's shift to points east of Alberta is a sign British Columbia has mounted an effective "wall of opposition", according to Aboriginal and environmentalist opponents. 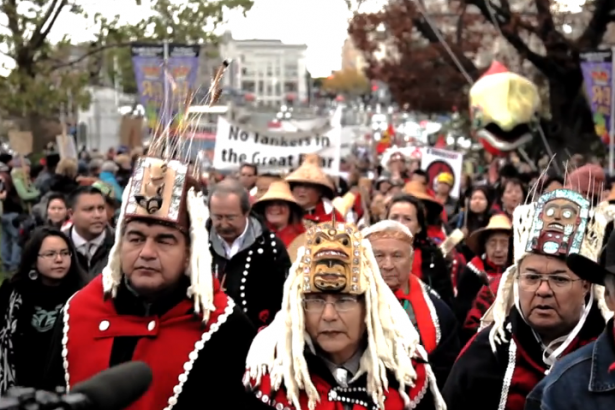 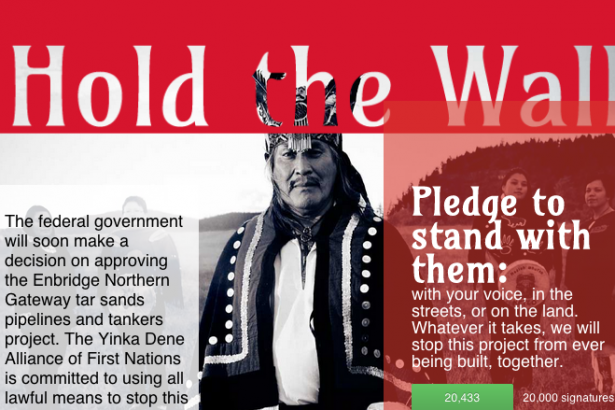 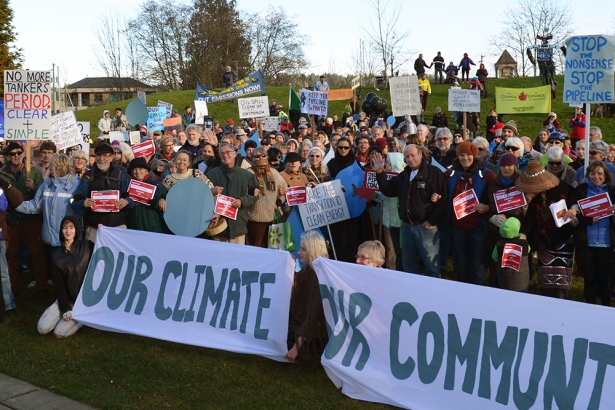 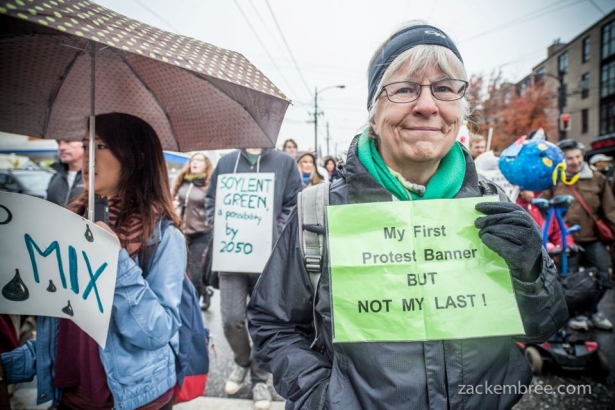 Two new massive tar sand pipeline proposals to pump oil east of Alberta instead of towards the west coast has pipeline critics suggesting they are succeeding in creating a "wall of opposition" to oil pipelines in British Columbia.

Enbridge's $6.5 billion Northern Gateway project in particular appears to be at risk, according to several observers, due to heavy opposition in communities.

“Hundreds of people call me asking, ‘where do we go to stand in front of the bulldozers to stop Northern Gateway?’" said Art Sterritt, Executive Director at Coastal First Nations on Monday.

Even if approved by Harper's cabinet later this year, the project could face years of court challenges.

"The project is in deep trouble -- the opposition to it on environmental grounds, and the first nations objections are deeply embedded," said Doug McArthur, a senior public policy professor at Simon Fraser University.

Last week, TransCanada filed its Energy East pipeline description with the National Energy Board.  The $12 billion pipeline -- the most expensive in Canada -- would flow Alberta oil 4,500 km to eastern refineries and Atlantic export terminals, instead of the much shorter distance to B.C.’s Pacific coast.

Likewise, in the same week, Enbridge also announced a $7 billion upgrade to its Line 3 to double the oil pipeline's eastward flow from Alberta to Wisconsin.

“As [pipeline companies] get blocked in a particular direction…it’s almost like water – they just keep trying to flow it in different directions,” said Sterritt.

Both companies maintain the projects are needed.  Enbridge said in a statement a replacement of its 46-year-old Line 3 is required, and TransCanada said Energy East meets a huge market demand in Eastern Canada.

Refineries in Quebec and New Brunswick want a stable and low cost supply of Canadian crude, said Energy East's spokesperson.  Currently, those refineries import about 80 percent of their oil to make fuels.

“Alberta is the third largest stock of oil in the world.  It only makes sense that Canadians out east benefit from our own natural resources,” said TransCanada's Philippe Cannon in Montreal.

Opposition has been building in the province for years. Thousands have attended dozens of “Defend Our Coast” rallies for example, and a recent Aboriginal campaign -- Hold the Wall -- collected more than 20,000 signatures. 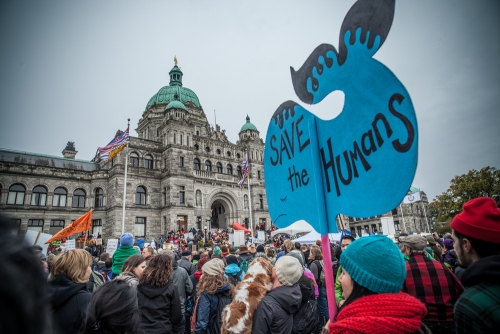