Stock watchers and Aboriginal leaders weigh in on the historic impact of a landmark legal decision, granting Aboriginals more control over pipeline and resource developments 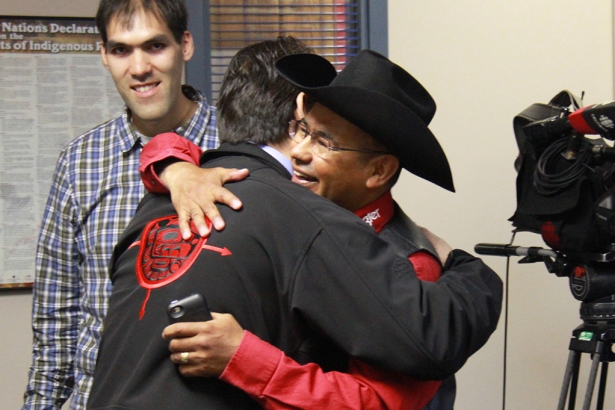 The night before the historic Supreme Court decision on Thursday, granting new powers to First Nations to control oil and gas pipeline and other resource developments, Tribal Chief Terry Teegee was downright nervous.

“I was expecting the worst,” said Teegee, with the Carrier Sekani Tribal Council.

The northern B.C. leader represents eight pipeline-affected First Nations, and his college friend was one of the Tsilhqot'in leaders in the province's interior who had been fighting this court battle for more than a decade.

But to Teegee and many others, the decision meant so much more.

The tribal leader said the ruling could signal the start of a new First Nations partnership with Canada, and the beginning of the end of a colonial reserve system that has isolated Aboriginals to lands much smaller than their ancestral territories.

“If we’re stuck on these little parcels of land and that’s all we have, then the flood gates are open for really unsustainable development – projects that we don’t want, such as Enbridge, will be going through our territories, and that would be tragic for us.”

“Then the next morning when my friend texted me [about the unanimous Supreme Court decision]… I was bit speechless.  I couldn’t believe what I was witnessing."

“It was history,” said Teegee on Friday. 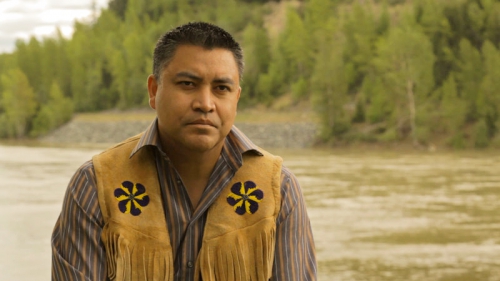 History-making, because the Supreme Court now requires oil, gas, mining and other resource developers to first seek the consent of First Nations.  Until now, courts only obliged industry and government to ensure Aboriginal parties were consulting with, and accommodated.

“This will have a profound impact on all discussions and engagement of First Nations with all levels of government and business and industry,” said Grand Chief Stewart Philip.

“Gone are the days of easy infringement, and drive-by consultation,” he added.

The decision prompted one Tsilhqot'in tribal leader to say Northern Gateway is dead, while another said Liquefied Natural Gas (LNG) proposals may be sorely affected too.

Stock analysts immediately said the same to their investors.

"This ruling may add another layer of complexity to the proposed LNG pipelines and is likely to delay projects," wrote the editorial board for Stockhouse.com.

"Given the First Nations support for LNG pipelines (but not the Enbridge Inc. Northern Gateway project) we believe these will proceed,” it added.