EMV’s first ever BachFest opens with jazz take on Goldbergs 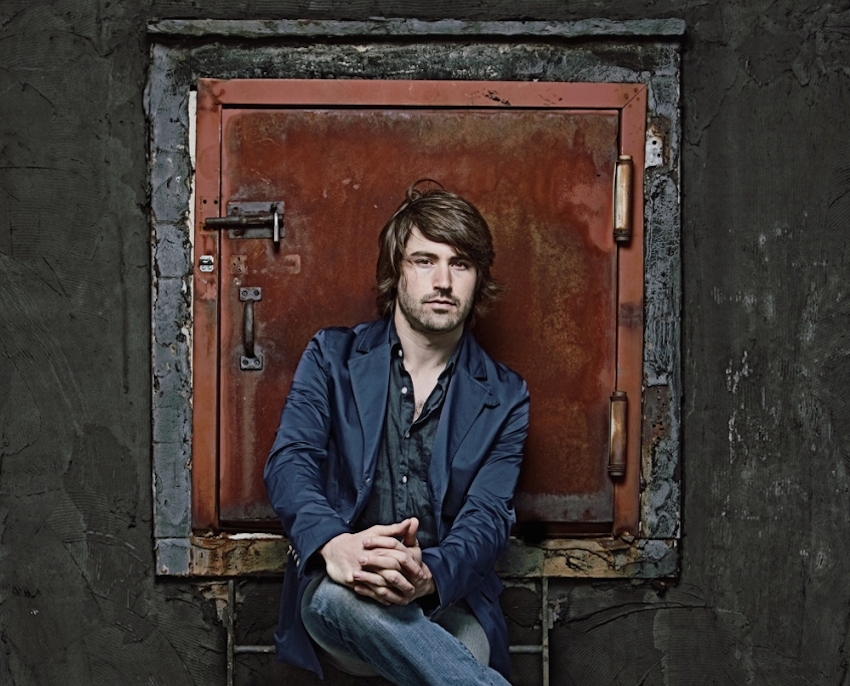 Cornering way more than his share of talent, polymath pianist Dan Tepfer seems equally at home improvising jagged jazz riffs or parsing the intricate formalisms of a Bach canon. To top it off, he’s academically accomplished in astrophysics, writes like the very angels, moves with whippet grace and flashes matinee-idol dimples.

It would all be quite insufferable if it weren’t redeemed by the sublimity of his music – profound, yet utterly engaging; an ideal opener for Early Music Vancouver’s first-ever annual Bach Festival.

Raised in an American family expatriated in Paris, Tepfer’s musical education melded conservatory classicism with the untrammelled piano chops of his grandfather, a West Coast jazzman. Both strands intertwined in his “Goldberg Variations Variations.”

Framed by Bach’s opening and closing arias, he turns in crisply impeccable renderings of all 30 canonical variations. These are interspersed with Tepfer’s own free-flowing improvisations, each approximately matched in length, tempo and tone to the preceding Bach text.

And who’s to say no? After all, as Tepfer noted in his pre-concert talk, the original Goldbergs were not actually variations on the aria melody, as commonly assumed, but rather on the simpler yet subtler underlying 32-note bass line – much the same strategy jazz players adopt when they riff on the chord progressions implicit in pop tunes. And Bach, for all his mathematical rigour, was nothing if not improvisationally playful, Tepfer adds – “a badass who was partly paid in beer, had, like, 20 kids and always went his own way…”

Channeling that badass, Tepfer ventures into frontiers of 12-tone dissonance where Bach never did tread. He also makes full use of the dynamic range of the piano – an  instrument unknown in 18th century Leipzig. I find it impossible to ‘review’ such a tour de force. What’s to say, beyond “Wow!?” All I can offer is a notebook dump of my own spot impressions of each improv riff, vis-à-vis its associated Bach original.

At #15, the first minor-key variation, the palette abruptly downshifts into muted stained glass tints, but then at #16 – the halfway mark, which Bach celebrated with a whole new “Ouverture” – we’re back to a full-blaze colour wheel. Breathless light-painting in #17, like a carnival fire-spinner; #18 a swaggering jook-dance; #19 a giggling rollick; #20, hopscotch; #21 (minor key, again) a welling, misty tidepool; #22, parade pomp; #23, fountains, geysers and fumaroles; #24, a cantering gambol.

Bringing us to #25, the “black pearl” in G-minor, the longest and most expressive of Bach’s Goldbergs. In Tepfer’s hands it turns into a keening threnody, its bluesy resonances enhanced with liberal access to the damper pedal. After which it’s a sprint to the finale: #26, all flare and dazzle; #27, a round of laser-tag; #28, pointillist shimmer; #29, neon fanfare. Last comes #30, the “Quodlibet.” But, instead of picking up on Bach’s boisterous beer hall cadences, Tepfer offers us eloquently elegiac trills, culminating in a rain of fading firework smoke-trails.

And then the aria reprise, note-for-note identical to the opening theme yet incomparably different. In his introductory talk, Tepfer cites the Zen riddle that a circuit becomes a journey not by a change in position but through a change in ourselves.