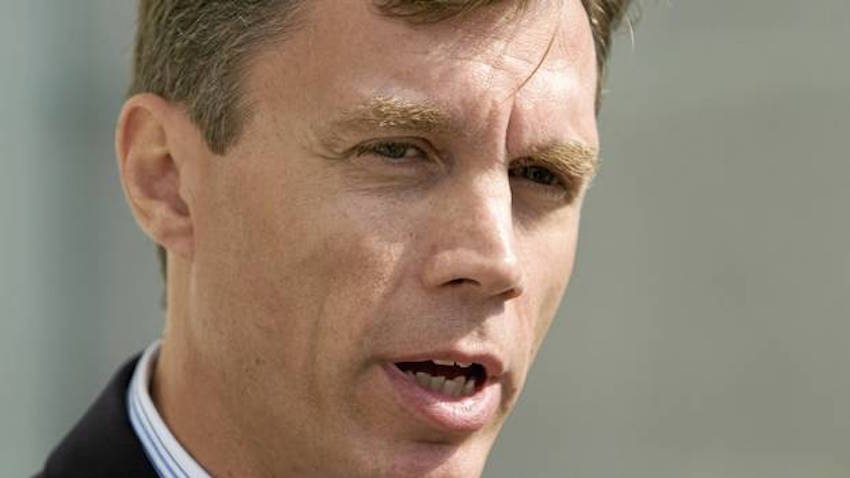 British Columbia's Supreme Court will be asked to hear a case Thursday that seeks to set aside two rulings made by the conflict of interest commissioner involving Premier Christy Clark.

Democracy Watch co-founder Duff Conacher says his group will be in court in Vancouver to argue that its petitions to overturn the rulings should go ahead.

Conflict commissioner Paul Fraser has applied to have the case dismissed, arguing his rulings are protected by legislative privilege and are not subject to review by the courts.

The rulings made last May and August cleared Clark of conflict allegations connected to her attendance at B.C. Liberal party fundraising events.

Conacher says the Conflict of Interest Act doesn't include any clauses that would prevent a judicial review.

The officer of the conflict of interest commissioner declined to comment on the case.

Conacher says he wants the court to hear his group's entire argument on the case, which also alleges that the commissioner was in a conflict of interest because Fraser's son works as a deputy minister for the provincial government.

Conacher said Fraser stepped aside from a conflict of interest investigation involving Clark in 2012 and he should have done so when new allegations arose.

After the petition was filed by Democracy Watch in October, Fraser said David Eby, a New Democrat member of the legislature who filed the original conflict complaint against Clark, had publicly stated his confidence in him conducting the review.

Fraser has also said he recused himself from the 2012 conflict complaint investigation because his son had once shared office space with Clark's former husband, Mark Marrissen, who was then working for a bank that had been managing the sale of the former Crown-owned B.C. Rail.

The latest allegations are focused on Clark's appearances at party fundraisers, where tickets can be sold for as much as $20,000.

Fraser ruled last May that the premier's appearances did not constitute a conflict of interest because she did not receive a personal benefit.

In another ruling on similar allegations in August, he said he considered the matter closed.